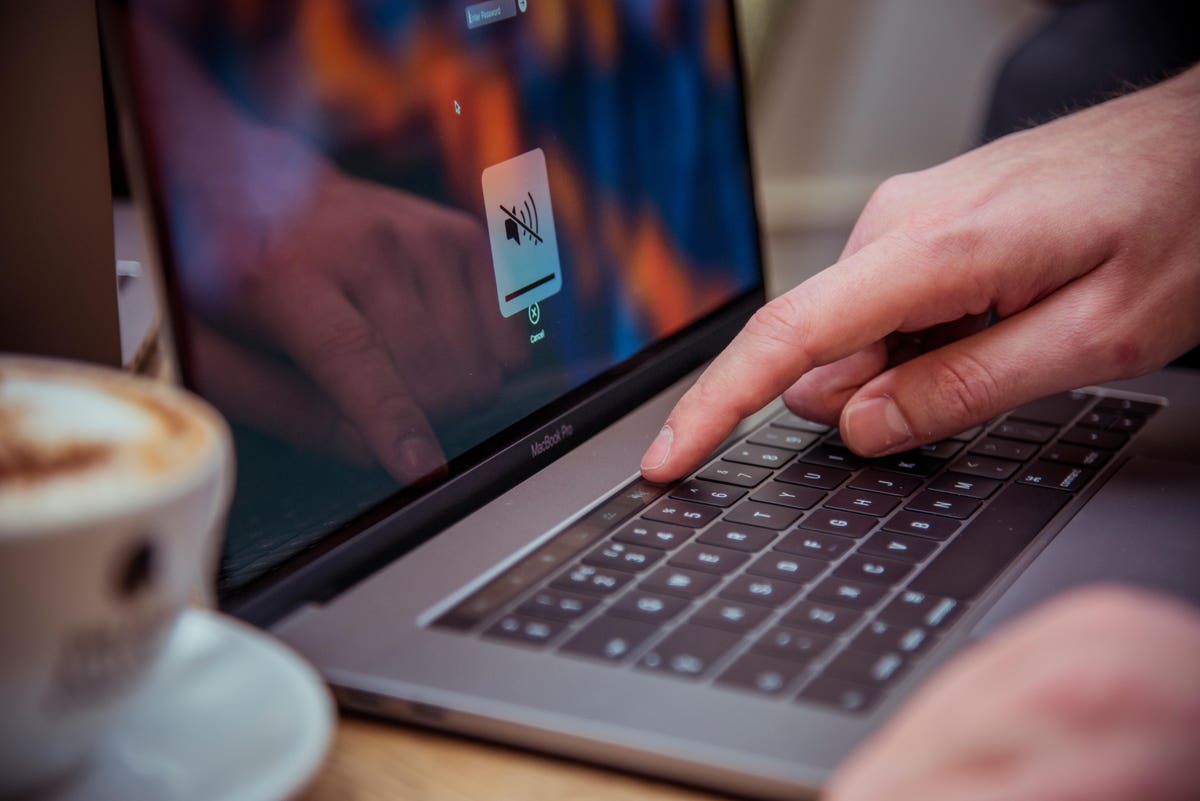 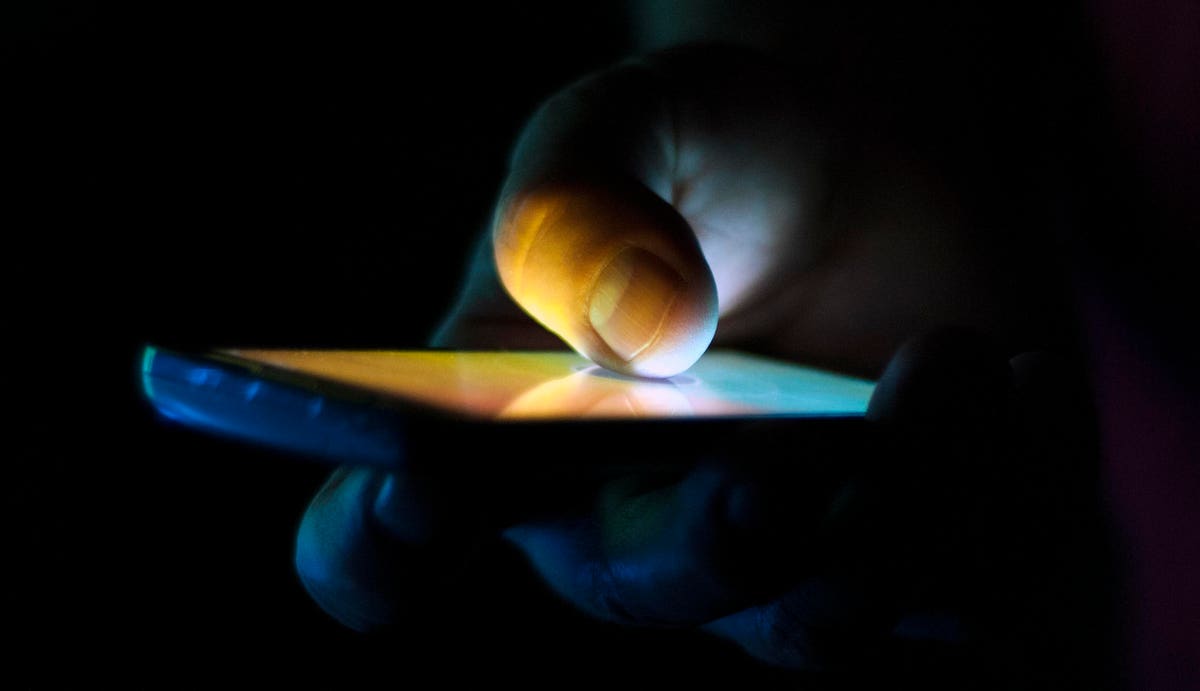 There was an awkward twist to last week’s news that WhatsApp users are being targeted with “text bomb” messages—crafted character strings that crash the app. An awkward twist for WhatsApp, that is, quite apart from the pain for impacted users. The Facebook-owned messaging platform has assured that the vulnerability is being fixed, that updates will be rolled out to users worldwide.

But it’s not that simple—there are two serious issues with WhatsApp, both of which make this text bomb attack more serious than it need be, both of which are reportedly being fixed, both of which will be a radical update for 2 billion WhatsApp users.

The warning about this latest spate of dangerous messages has been widely covered in the media. The coded messages throw WhatsApp into an infinite crash cycle that requires a user to delete and reinstall the app. The text strings cannot be rendered by