Emerging markets are in the process of economic healing despite the uneven impact of COVID-19. Lower rates and higher fiscal spend have created a significant rebound, but at what cost? We strive to isolate the truly exceptional, structural growth companies from the noise and market volatility of ongoing macro events. Additionally, it is worth pointing out that risk aversion has disproportionately affected small- and mid-cap stocks in emerging markets. As markets normalize, we believe it is reasonable to expect relative outperformance from these smaller stocks. As a “true” all capitalization strategy, these changes in sentiment can materially affect the relative performance of our portfolio. 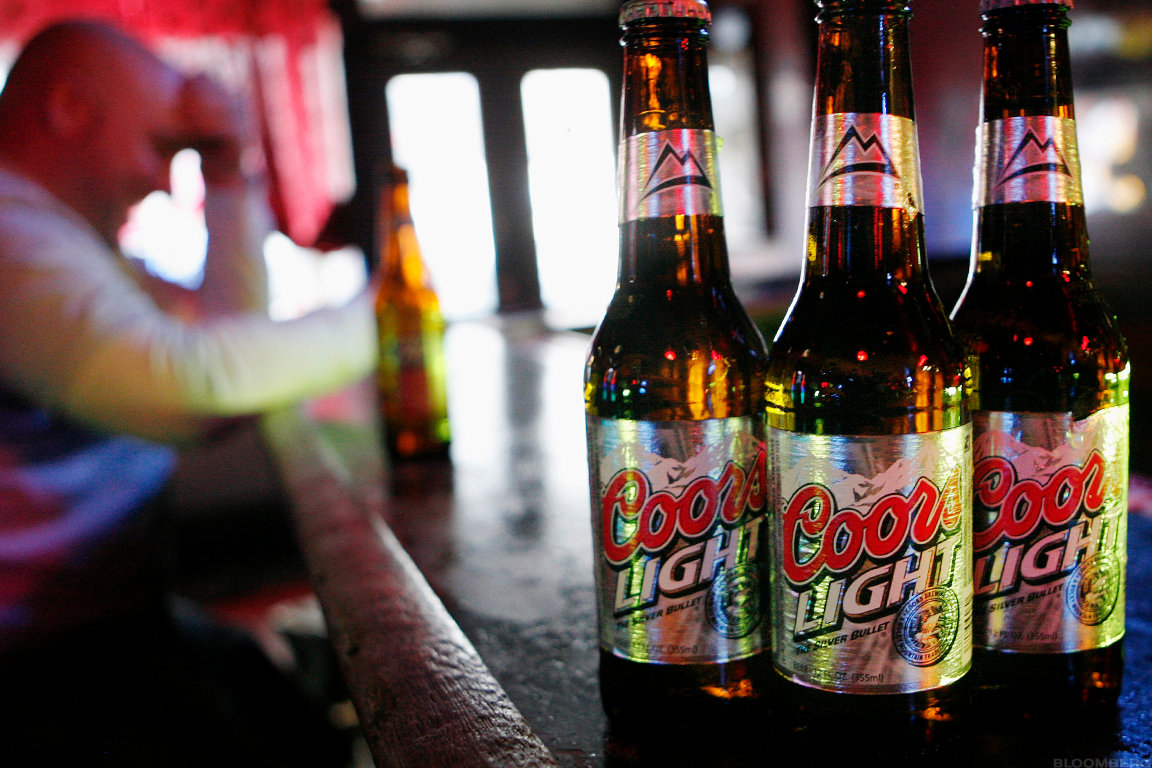 Since then, though, the stock tailed off to a recent low of $32.11. After a minor rebound TAP was still offered on Monday for the bargain price of $35.21.

Momentum traders can stop reading right here. Value investors should be taking notes. At its current quote, the stock sold for just 12.8-times its 2020 estimate and 10.1-times Value Line’s earnings per share projection for its 2021 results.

Those compare quite favorably with TAP’s post-2011 typical price-to-earnings of 18.2-times. Better still, EPS are now expected to grow nicely, well into the future. Value Line sees EPS rising to $4.65 not later than 2025.

Even a partial reversion-to-the-mean valuation suggests TAP could rebound to about $56 by Dec. 31, 2021. Hitting that relatively modest goal would deliver an almost 74%


The South Korean conglomerate said on Thursday that it expects to make an operating profit of roughly 12.3 trillion won ($10.6 billion) for the July-September quarter. That’s up 58% from the same period a year ago. The estimates also beat the 26% profit bump analysts polled by data provider Refinitiv had predicted.

Samsung said it expects sales for the third quarter will rise about 6% to 66 trillion won ($57 billion).

Data center infrastructure spending is expected to grow 6% globally next year as businesses rebound from cash flow restrictions brought on by the coronavirus pandemic, according to Gartner.

Spending has declined more than 10% so far in 2020, as lockdowns from COVID-19 prevented around 60% of new facilities construction. Nonetheless, Gartner is optimistic about growth over the next few years. The firm still expects the data center market to grow year-over-year through 2024.

“The priority for most companies in 2020 is keeping the lights on, so data center growth is generally being pushed back until the market enters the recovery period,” said Naveen Mishra , senior research director at Gartner. “Gartner expects larger enterprise data centers sites to hit pause temporarily and then 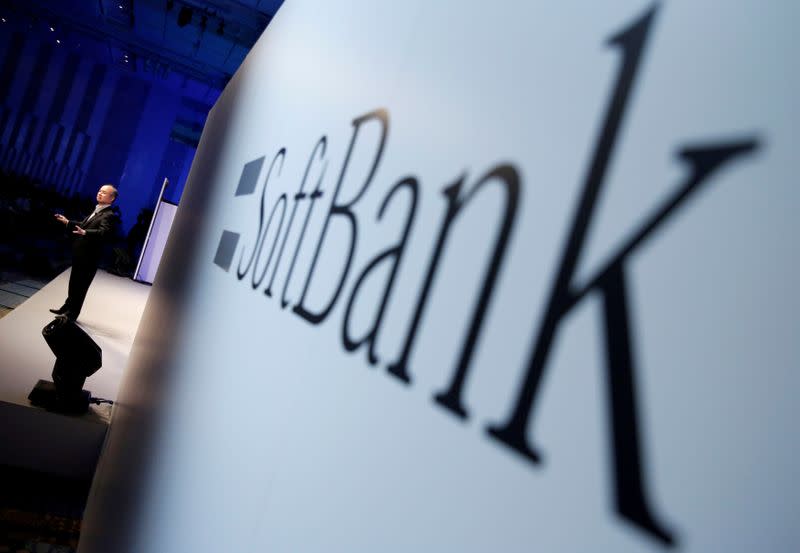 HONG KONG (Reuters) – Asia-Pacific mergers and acquisitions are forecast by bankers to remain buoyant after surging 63% in the third quarter, driven by technology companies and conglomerates making strategic moves as they emerge from the pandemic.

Japanese companies are at the forefront of the M&A boom, as shown by SoftBank Group’s <9984.T> $40 billion sale announcement of chip maker ARM to Nvidia <NVDA.O> and Nippon Telegraph and Telephone Corp’s (NTT) <9432.T> launch this week of a $40 billion buyout of its wireless carrier business.

Deals involving Asia companies totalled $432 billion in the July-September quarter, the highest for the period in at least the past decade, according to Refinitiv data. They totalled

$844 billion in the first nine months of the year, up 13% and compared to a 20% decrease globally for the period.

A strong outlook for M&A in Asia, with big markets such as 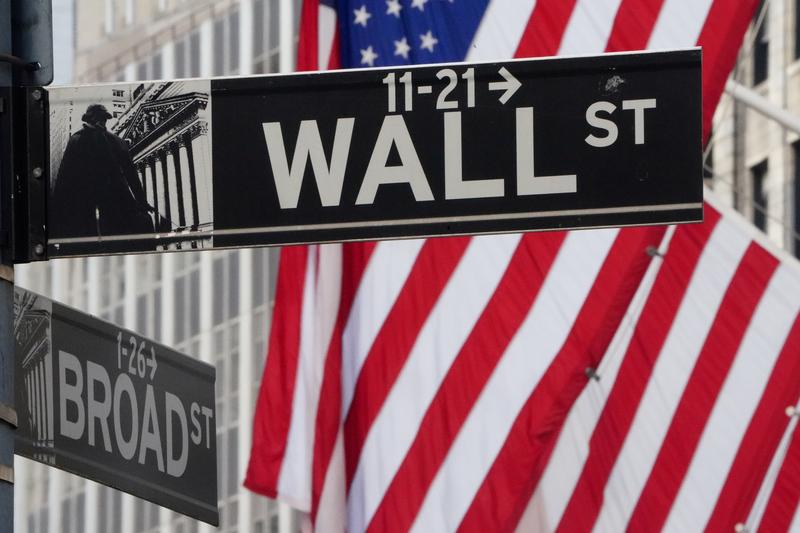 Sept 24 (Reuters) – Wall Street rallied in a rocky session on Thursday as beaten-down technology shares gained favor after data showing a surge in the sale of new homes revived faith in the economic recovery even as U.S. jobless claims rose unexpectedly.

Apple Inc, Amazon.com Inc, Nvidia Corp and Facebook Inc, stocks that have outperformed at a time of increased economic uncertainty, all rose.

“Investors are going to be needing stocks that can weather a lower growth path because if we don’t get another round of fiscal stimulus, there’s not going to be a lot more we can do to continue boosting the economic recovery,” said Max Gokhman, capital markets strategist at

U.S. stocks finished mostly higher on Tuesday as the blue-chip Dow shed early gains ahead of a policy update by the Federal Reserve. The Nasdaq led the broader market rally as technology shares continued to make up lost ground from last week’s selloff.