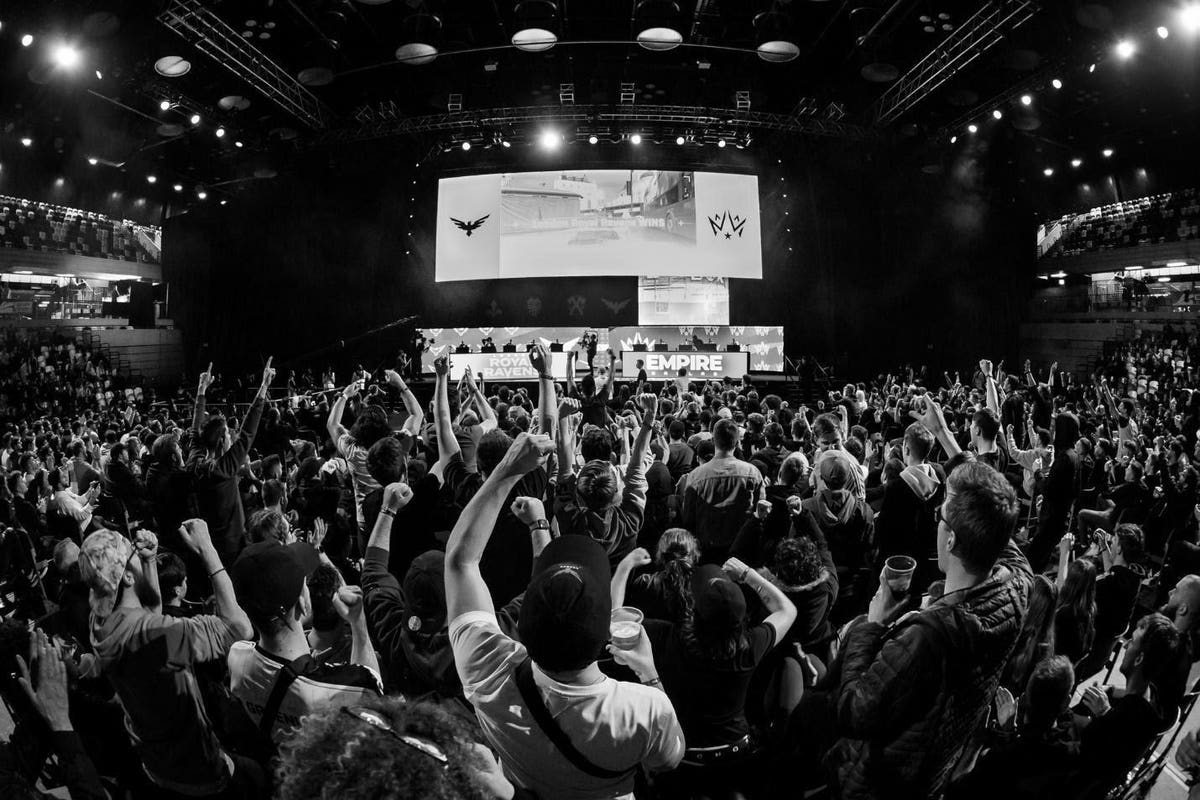 ReKTGlobal, the parent company of esports teams Rogue and the London Royal Ravens, has received a $35 million debt capital raise from Summit Partners.

The funding will be used in a number of areas, including hiring new C level executives, expanding the sales team and of course signing top free agents for the organization’s competitive teams.

“This capital will be used to recruit top executives to the leadership team from a Chief Revenue Officer, a Chief People Officer to build a solid culture top-down, build a top-notch sales team, sign top free agents for competitive teams, so they can compete year in and year out for Championships and adding more staff as needed,” said Amish Shah, co-founder of ReKTGlobal. “Finally, we’re extremely excited to have an Investor group like Summit Partners along for the journey who can give us access to more capital