If you prefer buying older PlayStation games over the web or on mobile, you may not be able to do that for much longer. Sony has informed developers that it plans to revamp its digital storefront for those versions later this month, removing users’ options to purchase games and DLC released initially on the PS3, PSP, and Vita from a mobile device or PC, Planète Vita reports.

Effective October 19th, the PlayStation web store will remove that option, according to Planète Vita and the mobile app’s update will be available on October 28th. Users will still be allowed to make new purchases for PlayStation legacy titles, but they will have to purchase them directly from PS3, PSP, Vita, or PS4 gaming consoles. However, it is important to note that this only applies to new purchases, and any previous purchases for any legacy

Qualcomm recently sent out invites for its upcoming event that is to take place this December. The brand is set to unveil its newest Snapdragon series processors at the event, the highlight of which will be the flagship Qualcomm Snapdragon 875, based on 5nm architecture. Now, as per a new report by DigiTimes, via GSMarena, Qualcomm is also likely to announce its first-ever dedicated gaming smartphone around the same time.

While we don’t have a lot of details, to begin with, the new gaming phone will reportedly be co-developed by Asus. Qualcomm already designs its own boards to flaunt the skills of the latest chipsets. However, making a completely new phone is a whole different ball game, which is why the partnership with Asus makes sense. The new phone may even get the branding of the Asus ROG (Republic 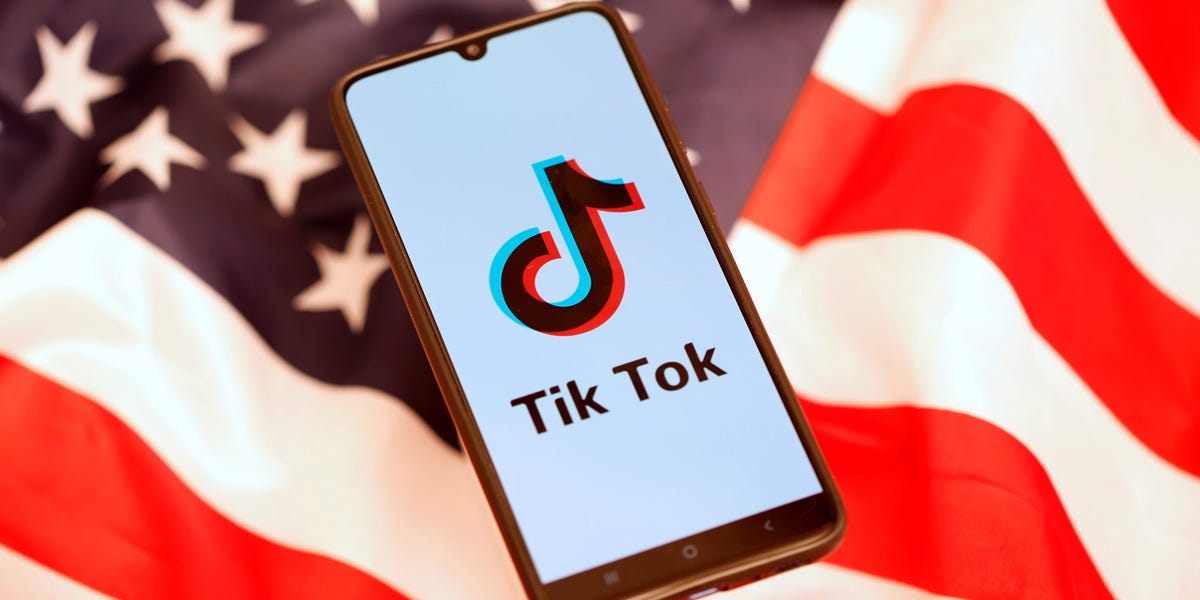 US trading firm Susquehanna quietly owns 15% of TikTok parent firm ByteDance, according to the Wall Street Journal, a stake potentially worth billions.

Susquehanna’s stake may be worth as much as $15 billion, according to PitchBook data cited by the Journal. This reportedly makes Susquehanna the biggest external investor in the Chinese social-media company. The firm is a giant in options trading, 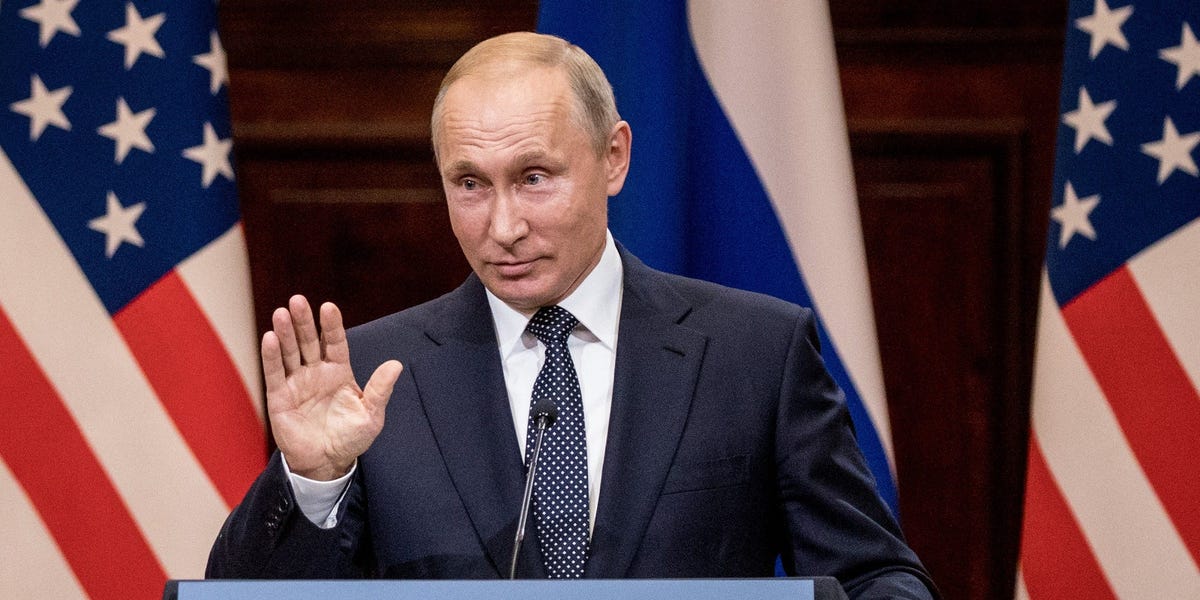 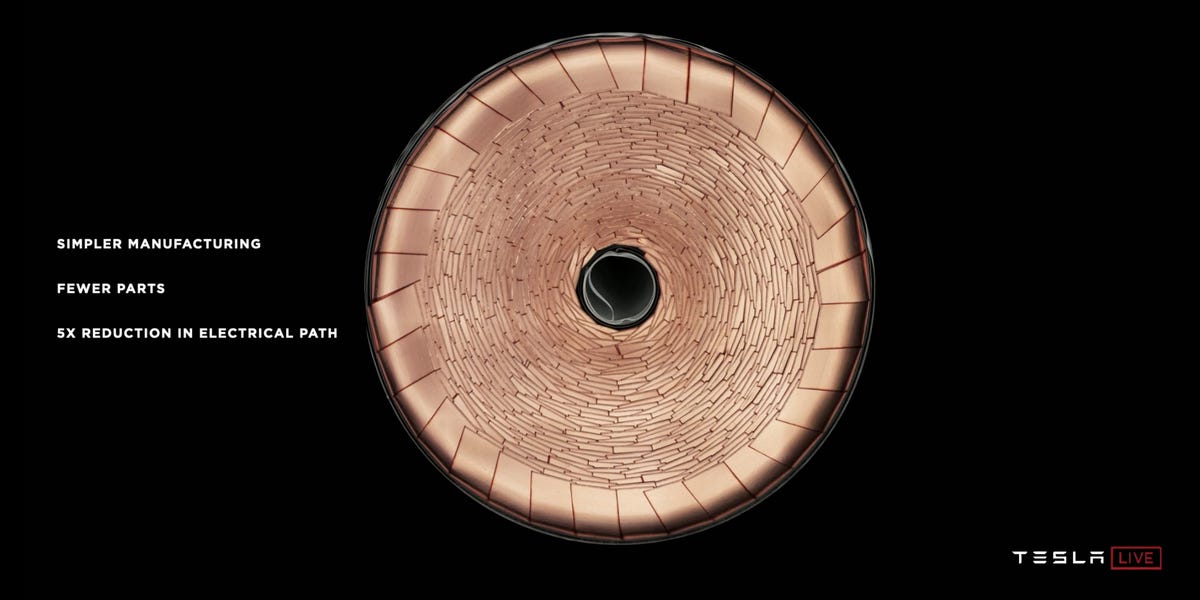