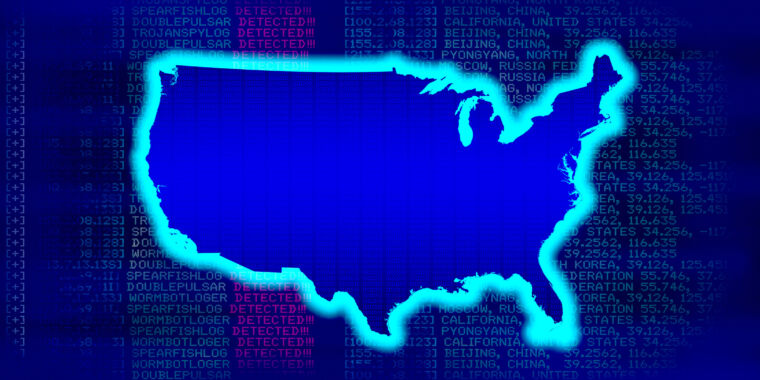 Facebook has said it will take aggressive and exceptional measures to “restrict the circulation of content” on its platform if November’s presidential election descends into chaos or violent civic unrest.

In an interview with the Financial Times, Nick Clegg, the company’s head of global affairs, said it had drawn up plans for how to handle a range of outcomes, including widespread civic unrest or “the political dilemmas” of having in-person votes counted more rapidly than mail-in ballots, which will play a larger role in this election due to the coronavirus pandemic.

“There are some break-glass options available to us if there really is an extremely chaotic and, worse still, violent set of circumstances,” Mr Clegg said, though he