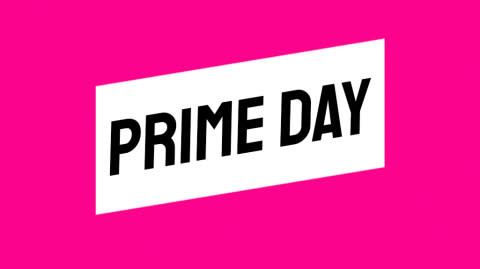 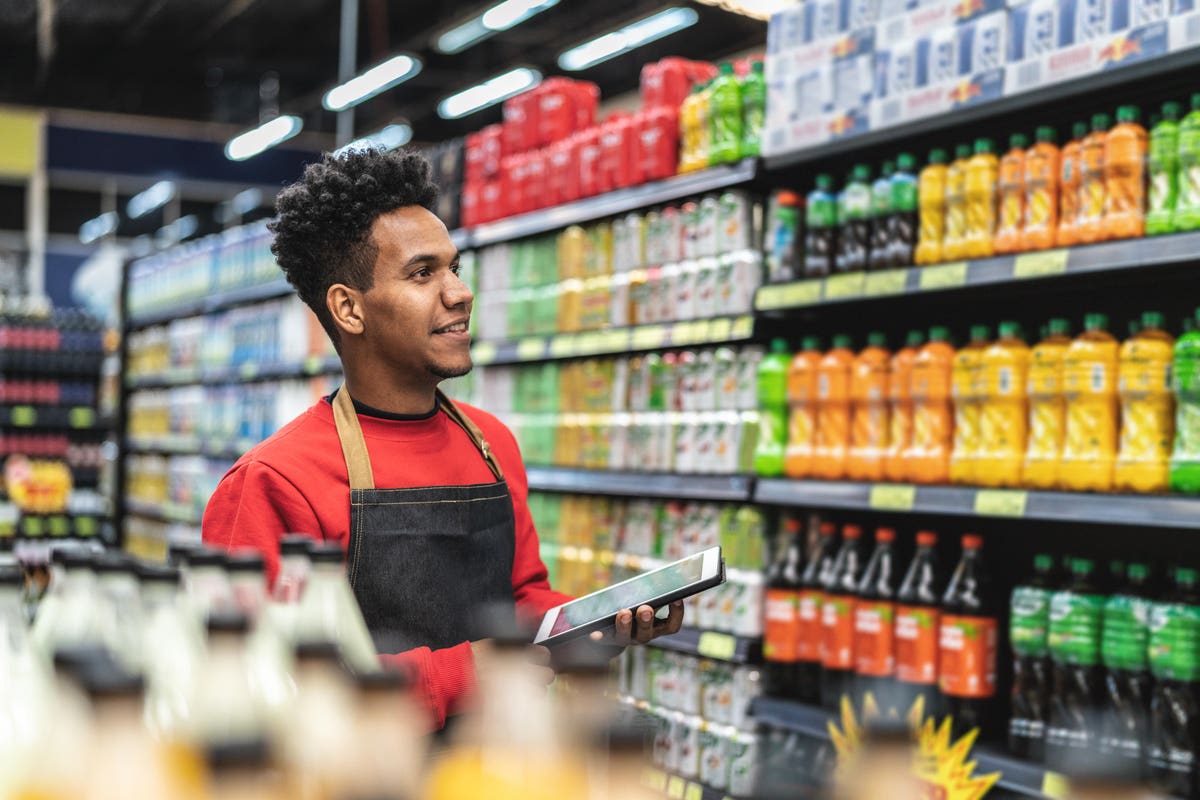 In an effort to more cost-effectively fulfill online grocery orders for its customers, Amazon has opened a “dark store,” which is more of a warehouse than a store. Located in Brooklyn, New York, Amazon’s dark store will be a good test of the concept to determine how big of a role the stores will play as the company accelerates investment in the grocery ecosystem.

Amazon is confronted with many of the same challenges as its grocery competitors, like Walmart, Kroger, Albertsons and Ahold Delhaize. Among the challenges is how to meet the increasing demand for online grocery ordering and delivery.

On the surface, fulfilling online grocery orders appears to be a fairly simple and straightforward process. It’s not. Consumers purchase a wide variety of products, resulting in a mixture of small, 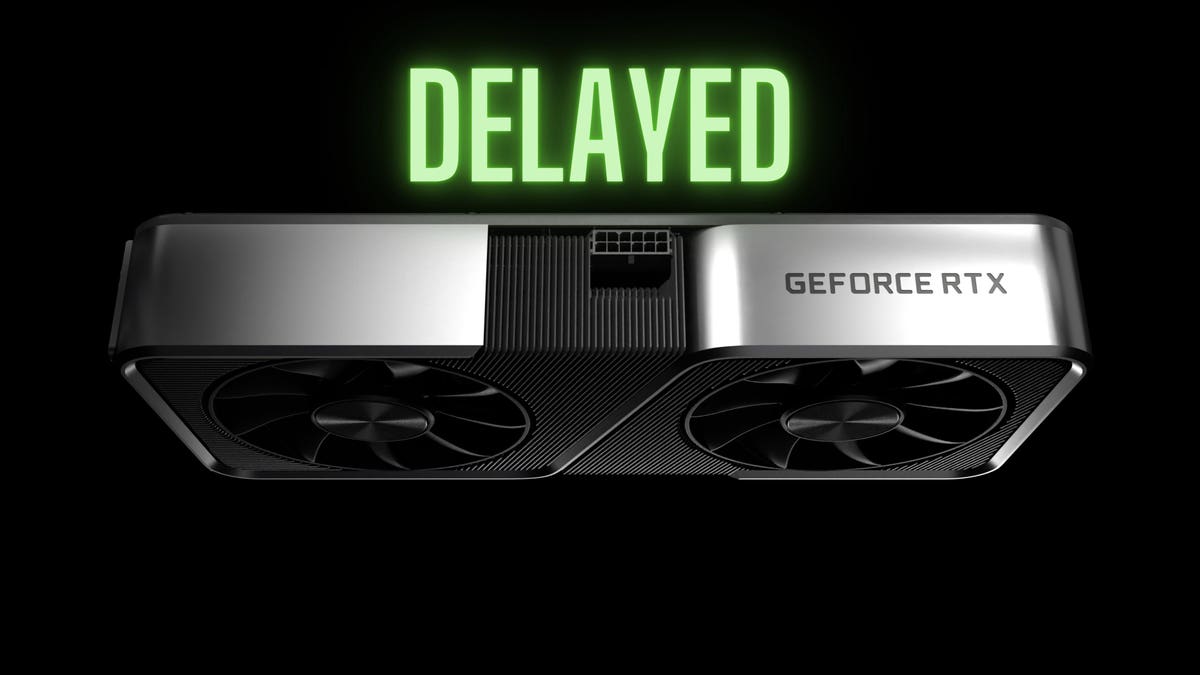 Nvidia’s GeForce RTX 3090 and RTX 3080 graphics cards have launched to critical praise but frustratingly scarce availability. In an effort to curb further consumer frustration, Nvidia has decided to delay availability of its upcoming RTX 3070 to October 29 from its original launch date of October 15.

For those of you paying attention to the next-gen graphics card war, yes, that is exactly one day after AMD’s scheduled RX 6000 Series announcement on October 28.

The ever-watchful eyes over at VideoCardz noticed the stealthy change on Nvidia’s GTX 3070 landing page.

“Production of GeForce RTX 3070 graphics cards are ramping quickly. We’ve heard from many of you that there should be more cards available on launch day. To help make that happen, we are updating the 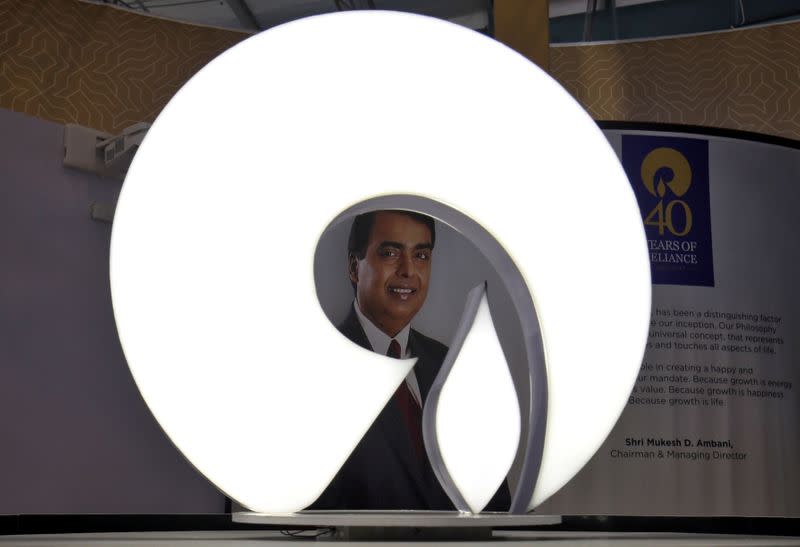 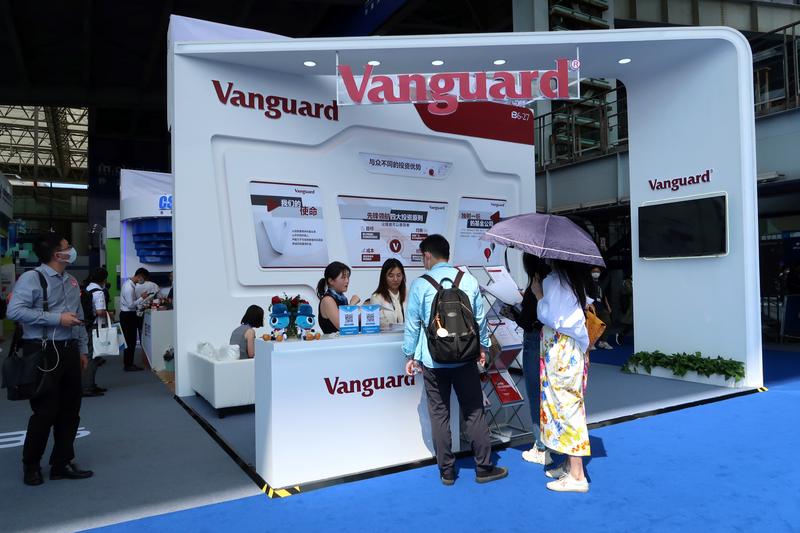 SYDNEY (Reuters) – Vanguard Group Inc said on Wednesday it will close most of its business managing money for institutional investors and large pension funds in Australia and New Zealand, and focus on serving retail clients.

The U.S. investments giant, which has roughly A$164 billion ($118 billion) in assets under management in Australia, will stop offering customised products called segregated mandated accounts (SMA) to large institutional investors.

The exit comes as Australia’s pension funds, which make up the world’s third-largest pool of pension assets, have moved towards managing a larger portion of their investments internally to lower costs. This has intensified competition for investment mandates and forced the closures of several funds. 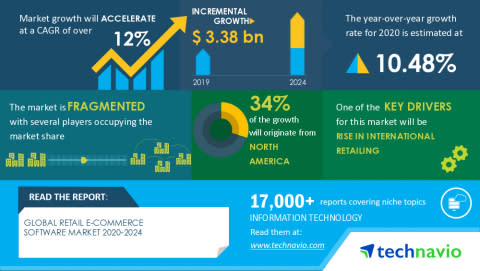 Technavio has been monitoring the global retail e-commerce software market size and it is poised to grow by USD 3.38 billion during 2020-2024, progressing at a CAGR of over 12% during the forecast period. The report offers an up-to-date analysis regarding the current market scenario, latest trends and drivers, and the overall market environment.

Although the COVID-19 pandemic continues to transform the growth of various industries, the immediate impact of the outbreak is varied. While a few industries will register a drop in demand, numerous others will continue to remain unscathed and show promising growth opportunities. Technavio’s in-depth research has all your needs covered as our research reports include all foreseeable market scenarios, including pre- & post-COVID-19 analysis. We offer $1000 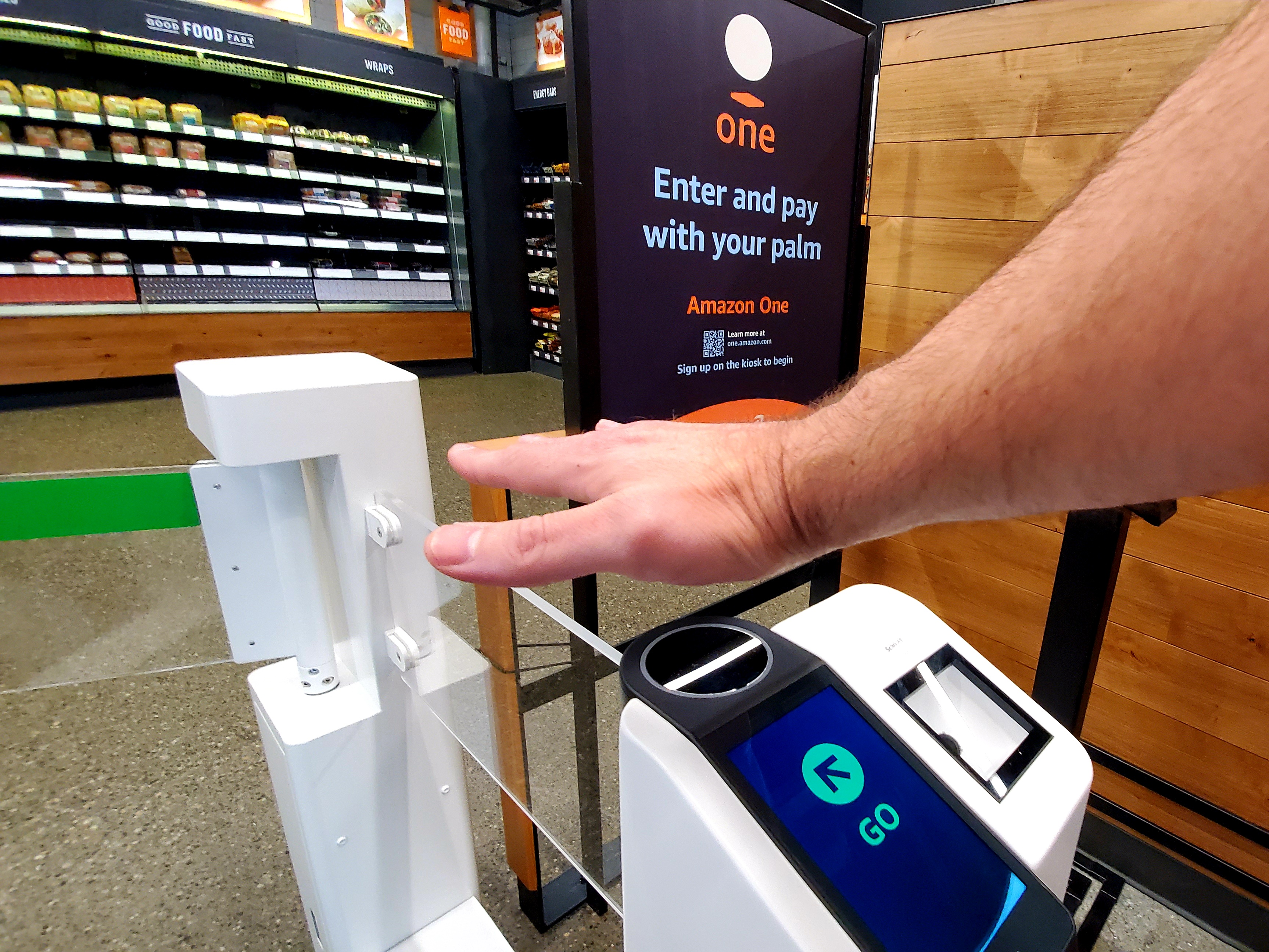 What if grabbing a drink from the store was as easy as getting one from your fridge?

Amazon is approaching that level of frictionless commerce with its new Amazon One palm-reading biometric identification system, especially when combined with its existing checkout-free retail infrastructure. Convenience for consumers means more cash in Amazon’s account, and for better or worse, this one-two technological punch could help the tech giant put more shoppers in the palm of its hands.

Those are some of my takeaways after experiencing the technology at one of the two Amazon Go convenience stores where it debuted Tuesday in Seattle.

Without needing to pull anything from my pocket to identify myself or pay — no need to unlock a smartphone, or fish a credit card from a wallet — going from storefront to shelf to sidewalk

The future of marijuana retail could mean more automation and shorter wait times as Colorado marijuana retailers change their business models during the COVID-19 pandemic.

The Green Solution, one of the state’s largest dispensary chains, has installed self-service kiosks in all 21 lobbies of its retail stores. Meanwhile, Boston-based Anna offers self-service marijuana purchasing lockers that operate similar to vending machines, which are currently available in stores owned by Starbuds and Strawberry Fields dispensaries.

The need to fulfill fast, self-service marijuana sales was actually being developed before the pandemic, but the minimal-contact vending machines and self-serve kiosks are becoming more popular in Colorado dispensaries as the pandemic continues. Both options limit the amount of time spent by customers in the dispensary, minimize person-to-person contact and allow for faster customer turnover rates.