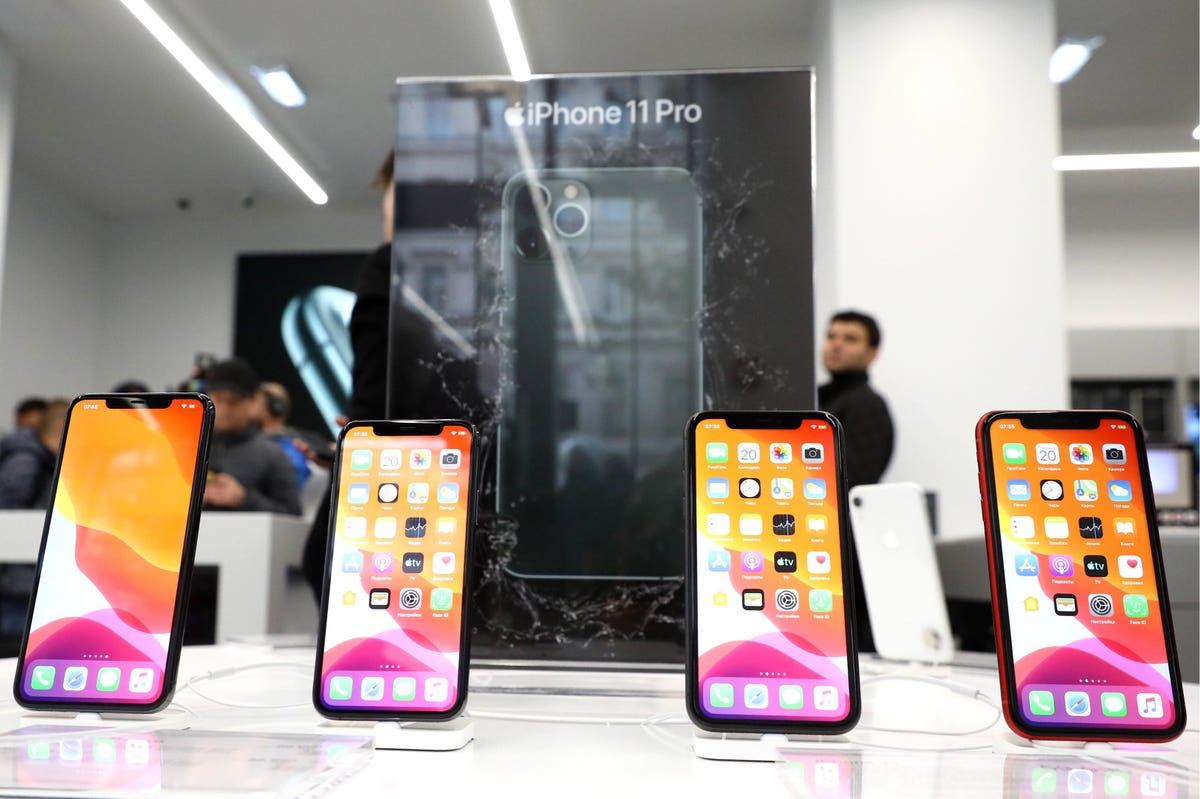 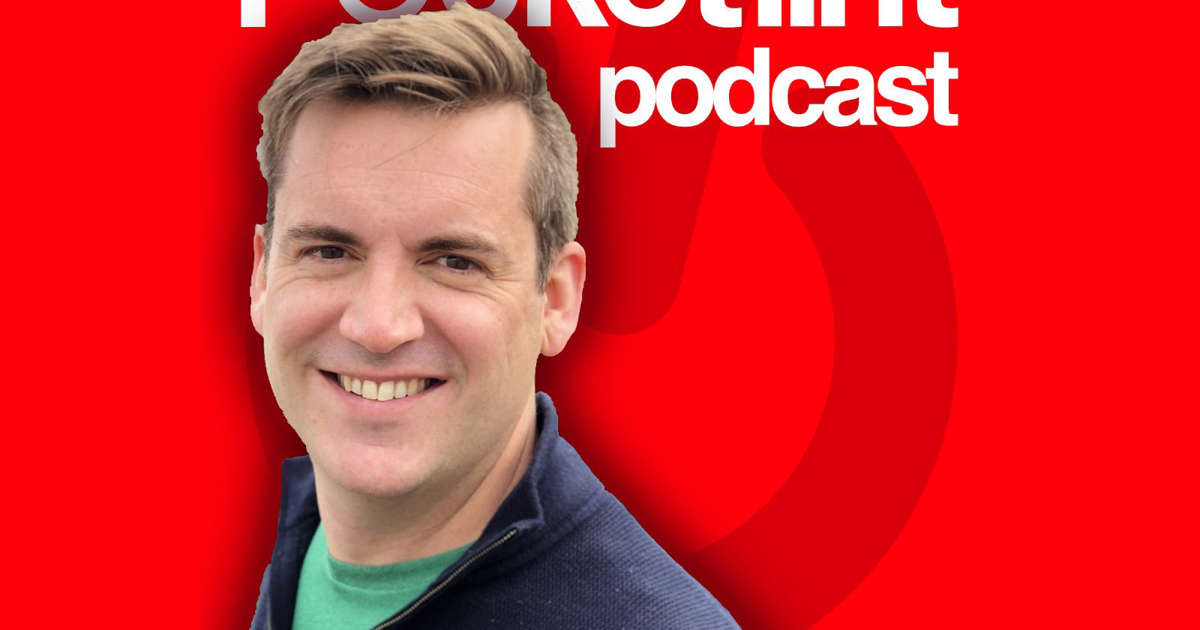 (Pocket-lint) – The Pocket-lint Podcast episode 72 is now available to stream and download.

Amazon announced a stack of new devices this week, including new Echo speakers and an Echo Show 10, a cloud gaming service called Luna, and even a home-based drone that will fly around to let you see in any room – no, really. So, fresh from the virtual event, associate editor Dan joins host Stuart to discuss more.

We also talk to the founder of Antstream Arcade, a retro gaming streaming service that will let you play classic games, including those you remember on the Amiga and Commodore 64, on your PC, Mac, console or phone.

And finally, contributing ed Adrian has been living in the world of virtual reality,