Rekor One will provide government agencies with a comprehensive vehicle intelligence system that supports multiple agency-specific missions. With Rekor One, governments will be able to leverage their existing IP cameras and transform them into a safe and smart multi-dimensional intelligent roadway network. By interfacing with multiple databases and operating systems, Rekor One will allow governmental units to observe security and privacy protocols and 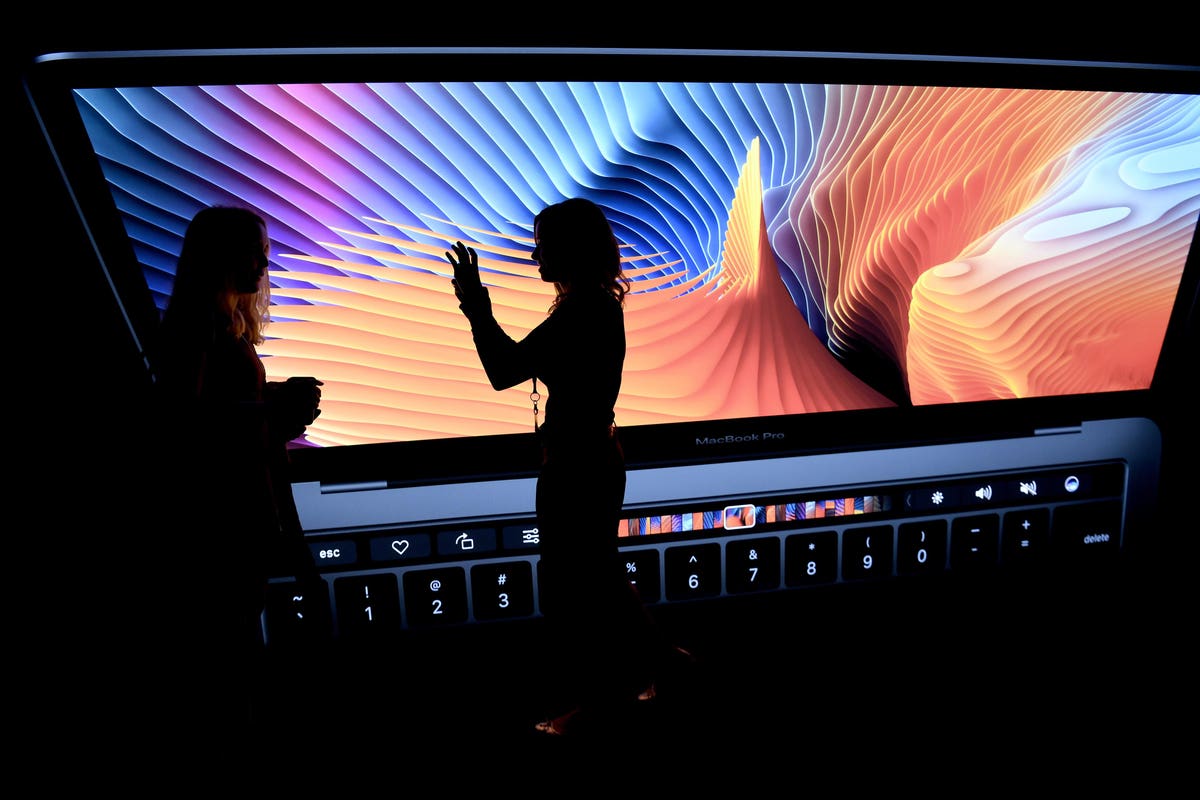 Apple’s radical update to the macOS platform will have to wait before it can take to the stage. Although Tim Cook and his team will take to the virtual stage this week, the focus will be on the iPhone finally shipping with 5G. The revolutionary MacBooks will have to wait for their moment in that spotlight… a spotlight that will ask how Tim Cook is going to solve the biggest problem facing macOS over the next few years.

This problem arises from Tim Cook’s decision to move the entire macOS platform to Apple’s own chip designed based around ARM. The presumptive MacBook and MacBook Pro releases following this decision, expected to be on sale before the end of 2020, will set the tone for the transition’s success. I’ll be carefully watching how Apple addresses the biggest issue of app compatibility both during the presentation during the launch event and beyond

Two and a half years ago, MIT entered into a research agreement with startup company Commonwealth Fusion Systems to develop a next-generation fusion research experiment, called SPARC, as a precursor to a practical, emissions-free power plant.

Now, after many months of intensive research and engineering work, the researchers charged with defining and refining the physics behind the ambitious reactor design have published a series of papers summarizing the progress they have made and outlining the key research questions SPARC will enable.

Overall, says Martin Greenwald, deputy director of MIT’s Plasma Science and Fusion Center and one of the project’s lead scientists, the work is progressing smoothly and on track. This series of papers provides a high level of confidence in the plasma physics and the performance predictions for SPARC, he says. No unexpected impediments or surprises have shown up, and the remaining challenges appear to be manageable. This sets a

Tesla announced development of a new energy storage technology for its batteries during Tuesday’s Battery Day event, which can more than halve production costs, store more energy, and lead to a more affordable electric car.

Overall, the new battery would increase vehicle range by up to 54%, the company said.

Tesla CEO Elon Musk said the innovation would let Tesla create a passenger car within the next three years that would cost $25,000.

“This has always been our dream from the beginning of the company,” Musk said.

“The fundamental good of Tesla will be … by how many years did we accelerate sustainable energy,” Musk told shareholders at the annual meeting. “That’s how I think about Tesla and how we should assess our progress.”

During its Battery Day 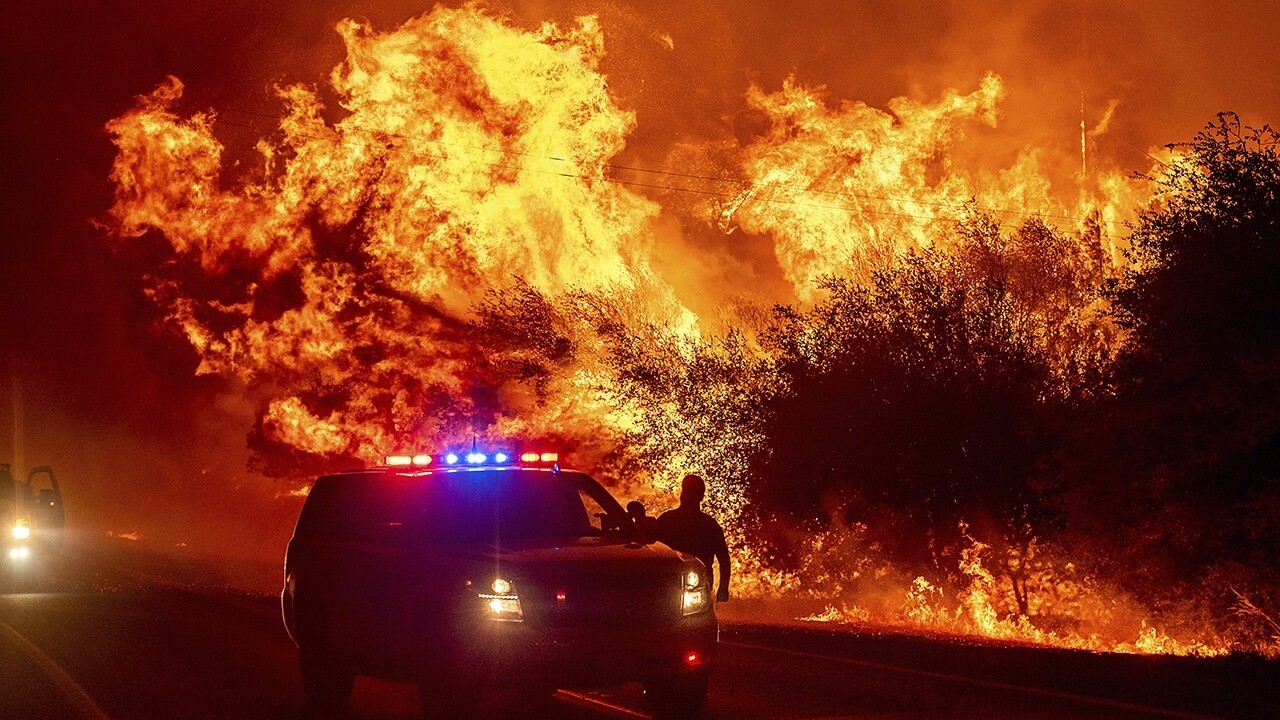 Every year it seems the wildfires sweeping through California cannot get worse – until they do.

The inferno currently devastating federal land just north of Sacramento, termed the August Complex Fire in Mendocino National Forest and ignited by a lightning strike three weeks ago, has already been classified as the Golden State’s worst in history. It is only 24% contained and already destroyed more than 471,000 acres.

According to Cal Fire officials, in 2020 alone, 3.1 million acres have blistered across California – a chilling statistic that many experts fear will only deepen.

However, makers of cutting-edge new technology vow that through means of new Virtual Reality (VR) 3D weather visualization, predicting future fires will become significantly easier and ultimately a game-changer, thus save lives and livelihoods in the process.

“California’s wildfires have shown that complex and dynamic weather conditions