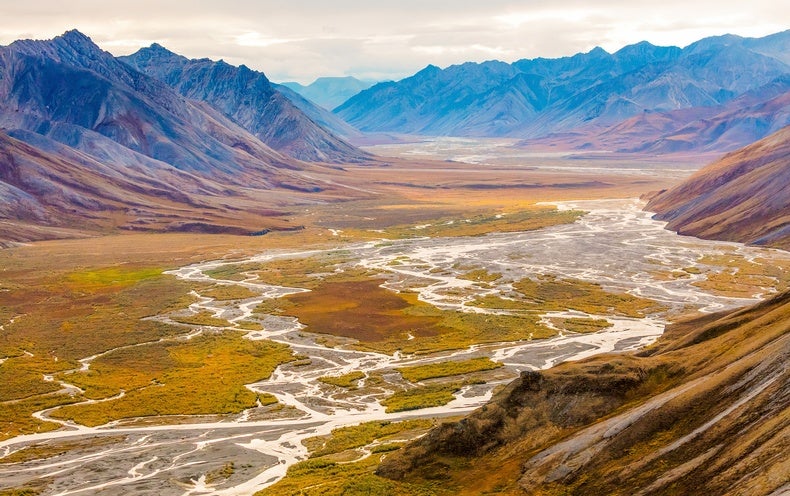 The recently released 2020 Democratic Party platform contains a lot of policies that will excite scientists and environmentalists, including an aggressive agenda to fight climate change, the return of science-based decision making to the EPA, and environmental justice. There’s one game-changing passage, however, that’s received shockingly little notice outside of a small circle of experts—who are no less than ecstatic to see it mentioned at this level. Indeed, the inclusion of a statement like this in a national party platform and a presidential campaign promise represents the largest shift in United States science-based biodiversity conservation policy since the Endangered Species Act.

I’m speaking about “30 by 30,” the goal of using science-based decision-making to protect 30 percent of U.S. lands and waters by the year 2030. “Vice President Biden is committed to making the country more resilient to climate change and securing environmental justice, so I suggested that including the 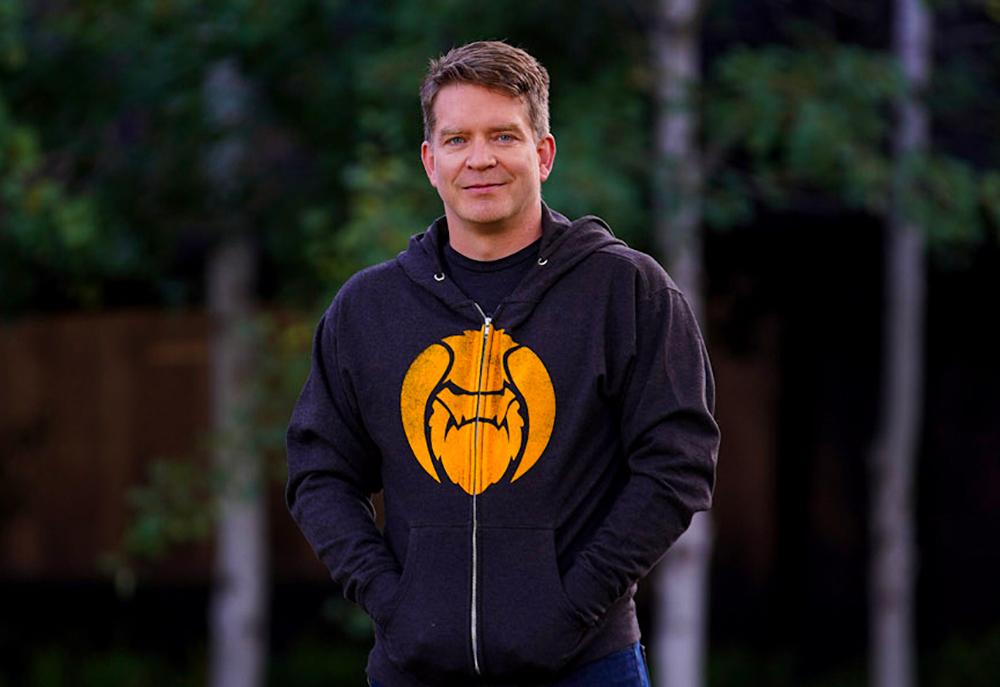 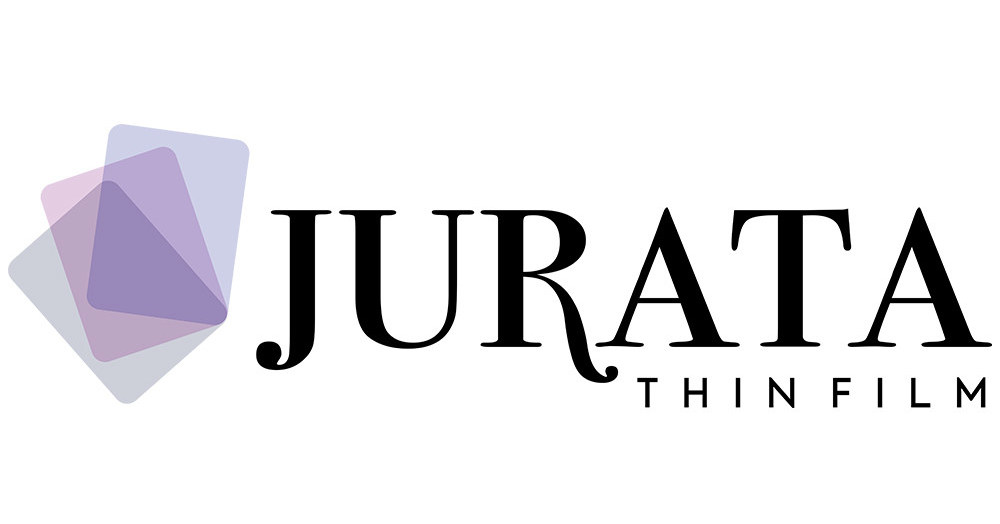 AUSTIN, Texas, Sept. 29, 2020 /PRNewswire/ — Jurata Thin Film, a company focused on revolutionizing how biologics are shipped and stored, is bringing to market a new technology that allows biologics and vaccines to be packaged, shipped and stored at room temperature for extended periods of time. The first-of-its-kind technology enables up to 500 doses of vaccine to be placed on a single wafer-thin, 8.5″ x 11″ sheet of film, weighing one-hundredth of a pound (5g).

Known as MSI-TX Thin Film™, the technology represents a fundamental shift in biologic packaging and storage technology that removes the need for specialized storage containers and -80º C (-140º F) freezers that today are required to ship and store biologics.

MSI-TX Thin Film also removes the dependency on mass quantities of glass vials (currently in short supply) and removes virtually all distribution limitations. If the biopharma industry embraces and successfully integrates the

2020 will be laid down as the year of technology consolidation rather than breakthrough innovation in the energy industry.

FREMONT, CA: New technologies like the offshore wind and lithium-ion battery storage have gone from strength to strength. Also, more novel technologies like energy blockchains and flow batteries have been relatively inactive this year. If viewed from another perspective, this is not a bad thing. It shows that many low-carbon grid technologies are maturing and achieving the scale required to compete with fossil-fuel generation. It also indicates that there is still plenty of scope for innovation in the maturing sector.

It is important to keep an eye on emerging technologies while entering a new decade.

Sailing towards the growing popularity of floating solar arrays on freshwater bodies, 2019 saw a spate of announcements concerning sea-based PV projects. But if this concept will go mainstream remains open to doubt, however.

A new way of producing powerful X-ray beams—the brightest on Earth—is now making it possible to create 3D images of matter at astounding resolutions. This “Extremely Brilliant Source” officially opened last month at the European Synchrotron Radiation Facility in France, and scientists are already using it to study the coronavirus behind covid-19. These X-ray beams will image the interiors of fossils, brains, batteries, and countless other interesting items down to the atomic scale, revealing unprecedented information and supercharging scientific research.

A typical medical X-ray, like you would get for a broken bone, can show doctors details about your particular fracture and the tissue around it. X-rays penetrate the body and are absorbed at different rates by different tissue; once they’ve passed through you, they hit a detector, creating the familiar black-and-white X-ray image. The Extremely Brilliant Source produces