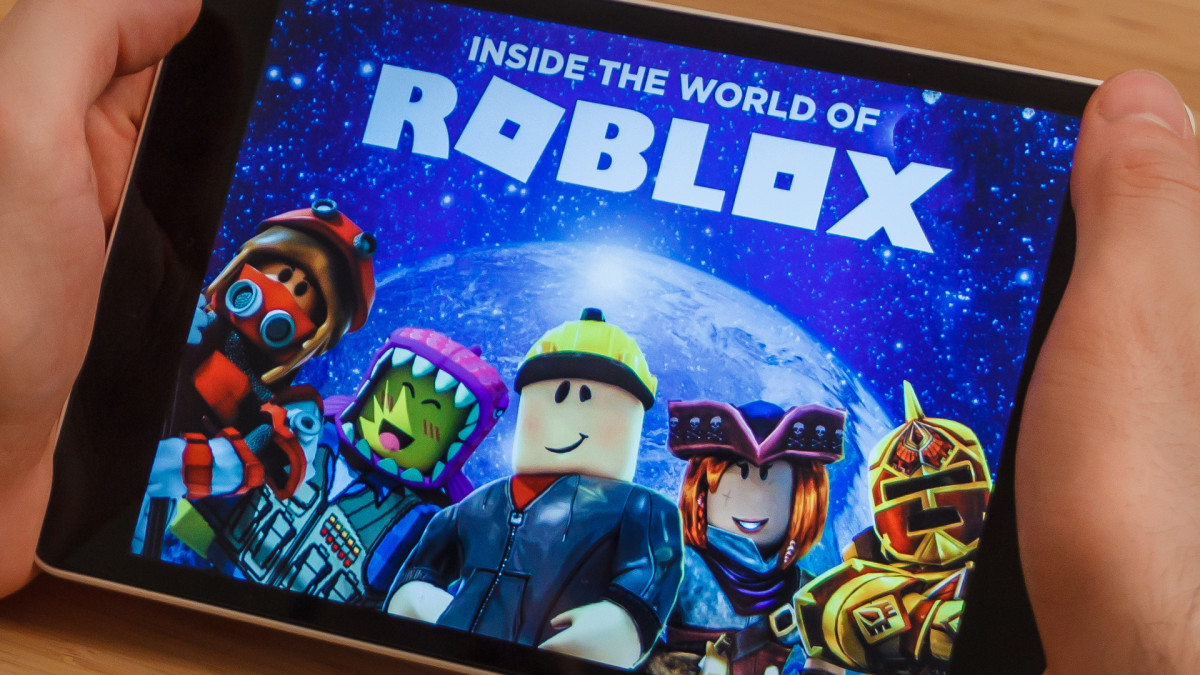 Gaming platform Roblox is getting ready to go public on the U.S. stock market early next  year, a move which may double its current valuation of $4 billion, Reuters reported.

The gaming company is in talks with investment banks to gauge whether it should debut on the market through a conventional initial public offering (IPO) or a direct listing, the report quoted sources as saying on the condition of anonymity. The company declined to comment to Reuters.

In an IPO, shares are created, underwritten an sold to the public, while in a direct listing, outstanding shares are sold with no underwriters involved. This is a rare method, which does not dilute the ownership of existing stakeholders. 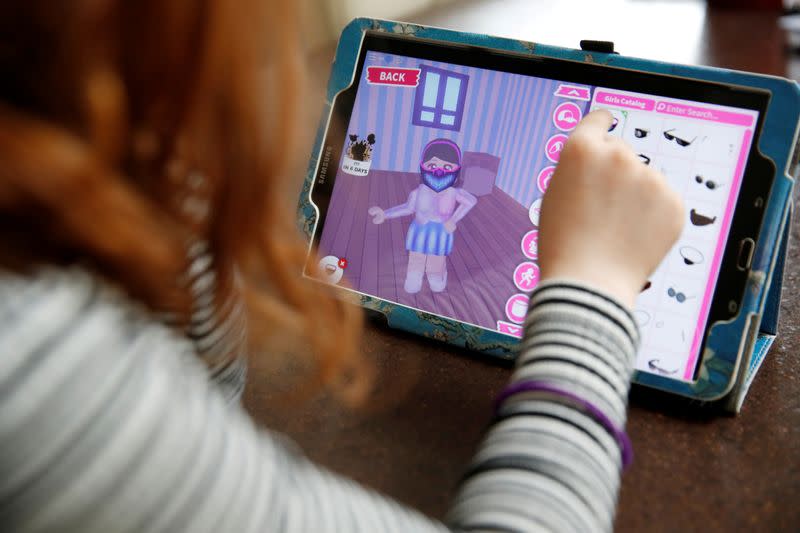 (Reuters) – Roblox Corporation is working with investment banks to prepare for a U.S. stock market listing that could come early next year and which the online gaming platform expects could double its recent $4 billion valuation, people familiar with the matter said.

U.S. demand for video games has surged as consumers seek home entertainment while living under lockdown measures to curb the spread of the novel coronavirus.

U.S. consumer spending on video gaming hit a record $11.6 billion in the second quarter, up 30% on the year-ago period, according to research firm NPD Group.

Roblox is weighing whether to go public through a traditional initial public offering or a direct listing, the sources said, cautioning that the plans are subject to market conditions.

The sources requested anonymity as the plans are private. Roblox declined to comment.

In a direct listing, no

If you have a kid under the age of 16, then you’ve probably heard of Roblox. The online game creation platform that launched 14 years ago has recently become a daily fixture in households with tweens since the pandemic started last March, as kids (and their parents) search