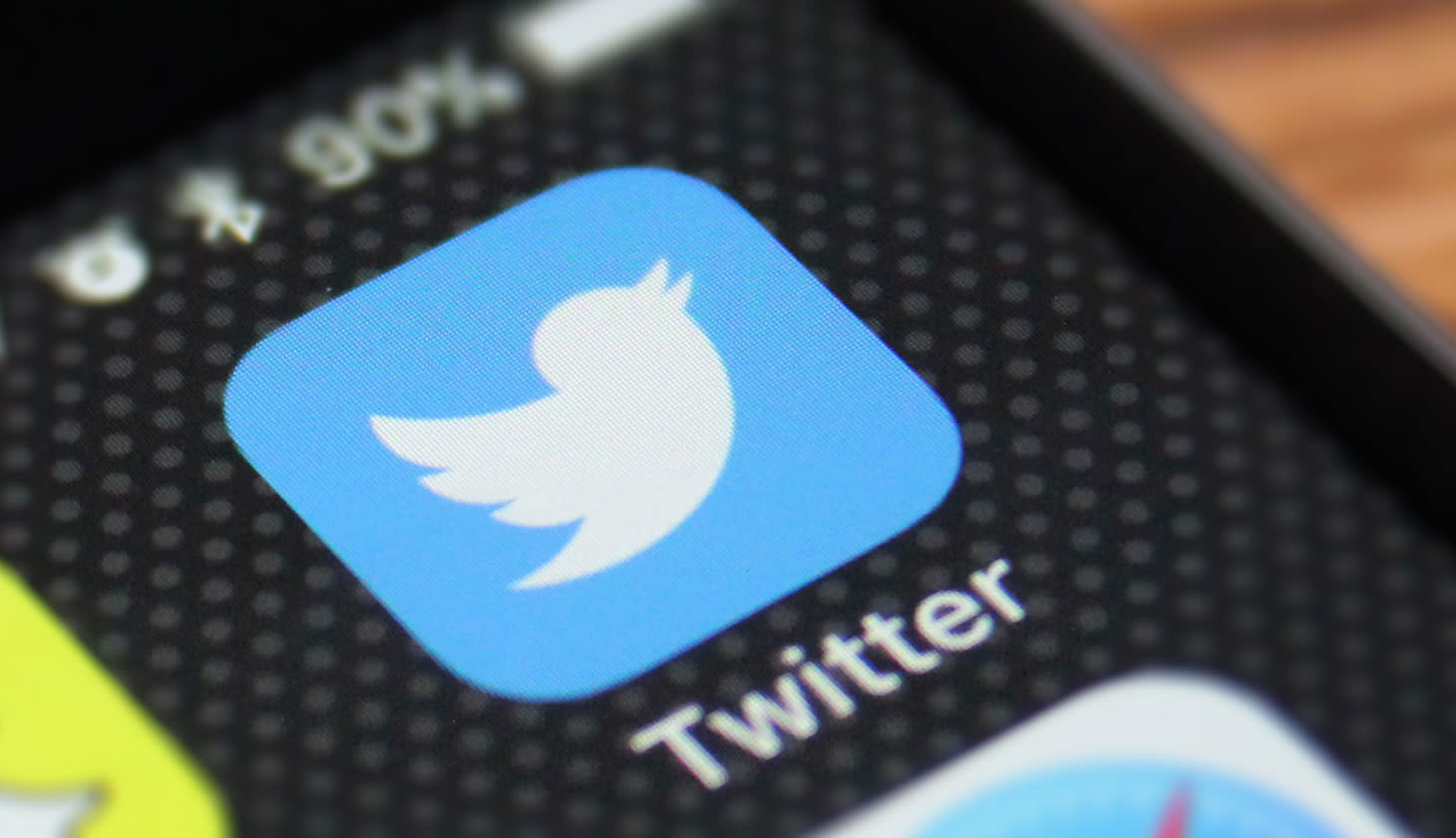 When COVID-19 lockdowns forced the public and businesses to a standstill, the world saw a temporary respite from pollution, a brief drop in global emissions, and a glimpse at the future we could have if we changed the way we impact our environment. How can we make that future a reality? On June 30, a subset of the Fast Company Impact Council, an invitation-only group of entrepreneurs, business leaders, and innovators across industries, considered that question. 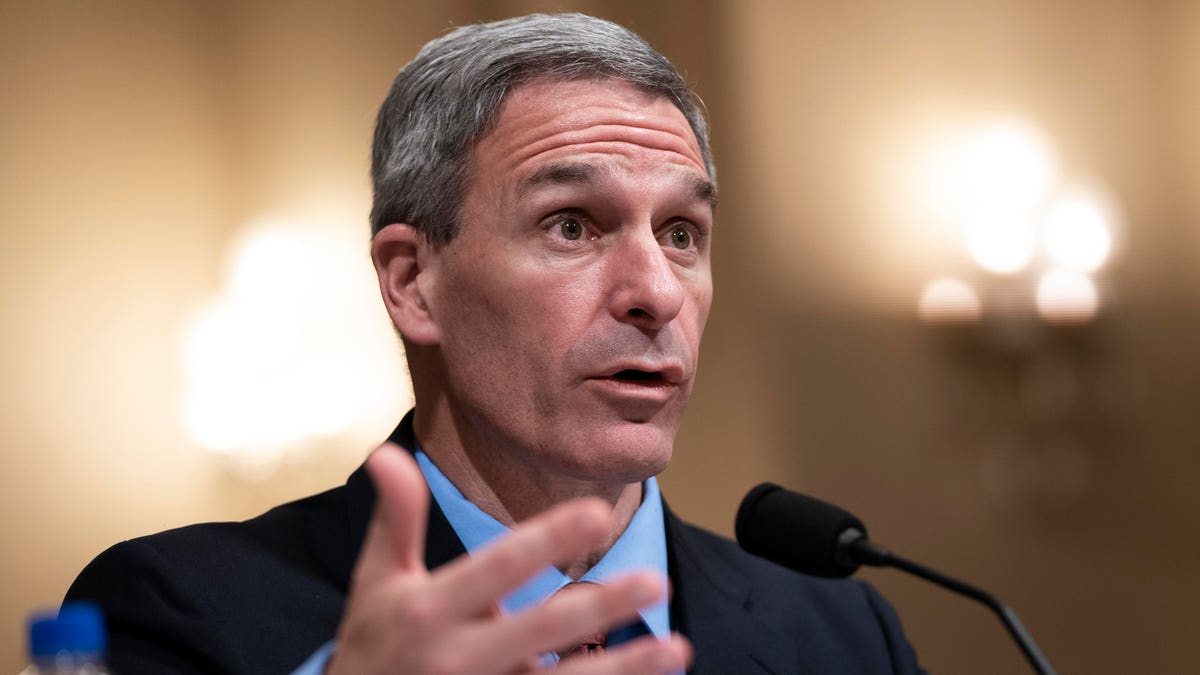 New government data show the low unemployment rate in computer occupations contradicts Trump administration claims an economic emergency requires the quick implementation of new H-1B visa rules. A new analysis indicates the government’s own data do not support the claims made in the regulations, which makes it more likely federal courts will block the new rules.

On October 8, 2020, the Department of Labor (DOL) and the Department of Homeland Security (DHS) published “interim final” rules to restrict H-1B visas, asserting a “good cause” exception to the Administrative Procedure Act (APA) to allow the H-1B rules to go into effect quickly without permitting the public to comment. DOL and DHS cited 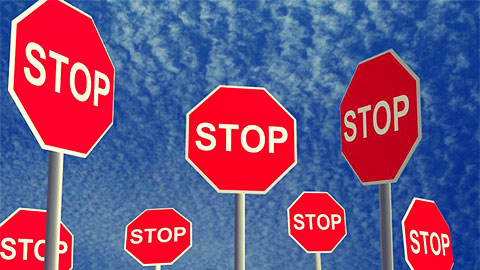 Regulatory frameworks in emerging markets and developing economies (EMDE) should be redrawn to reflect the size, scope and growth of Big Tech firms in financial services, says the Financial Stability Board.

The FSB report for G20 finance ministers and central bank governors finds that the expansion of Big Tech firms in financial services in EMDEs has generally been more rapid and broad-based than that in advanced economies.

Lower levels of financial inclusion in EMDEs create a source of demand for Big Tech firms’ services, particularly amongst low-income populations and in rural areas where populations are under-served by traditional financial institutions.

While the expansion of Big tech companies like Facebook, Google and Amazon has some benefits, their activity also gives rise to operational and consumer protection risks and concerns about market dominance, states the FSB.

This applies as much to local incumbents as consumers, who the FSB fears may be 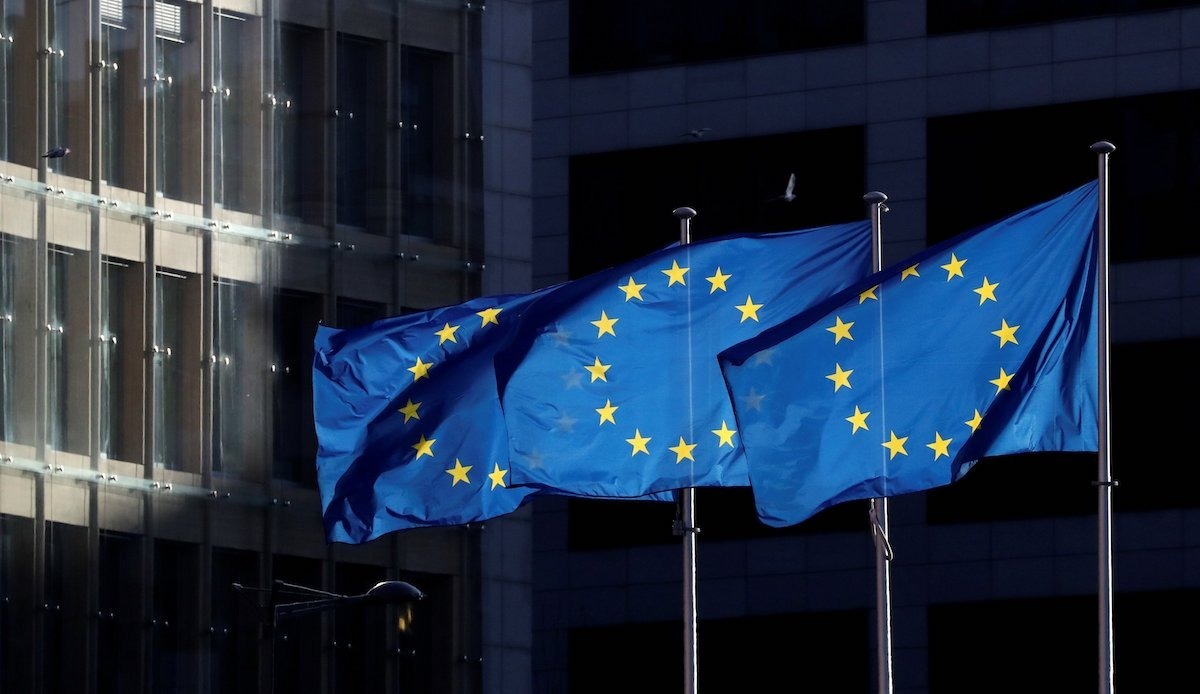 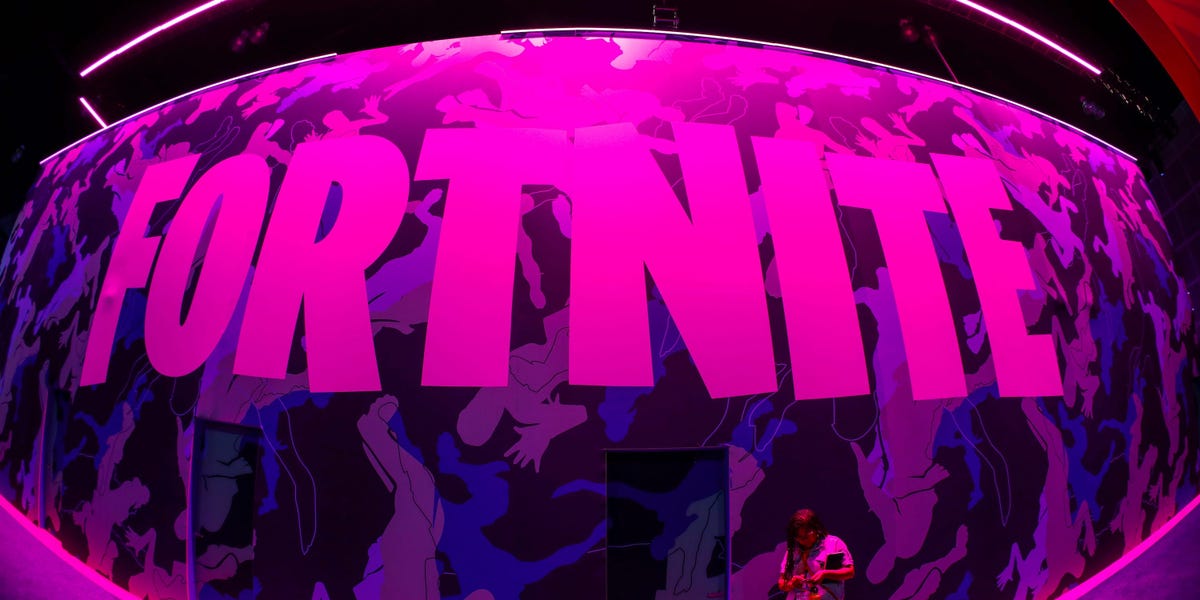 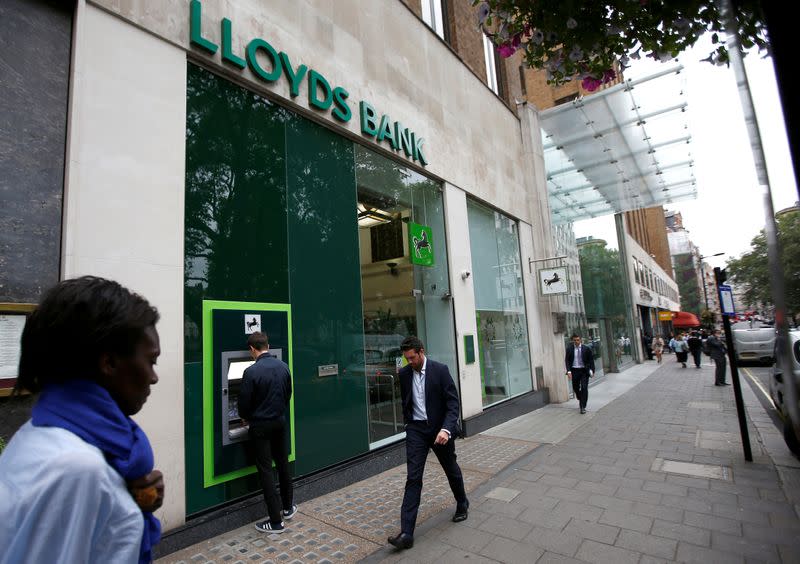 By Iain Withers and Sinead Cruise

LONDON (Reuters) – Branch staff at some of Britain’s biggest banks say rules that require them to store phones in lockers while at work are putting them at undue risk of COVID-19 from colleagues and customers, as they cannot use the country’s tracing app.

Lloyds Banking Group <LLOY.L>, along with rival TSB, are among those advising employees to deactivate the NHS Track & Trace app during office hours, when they are not allowed to keep phones on their person.

Some banks ask staff and cashiers to store phones away to prevent leaks of sensitive customer data, although this is not formally required by regulator the Financial Conduct Authority.

Under current government guidelines, users of the NHS app are advised to disable bluetooth or pause the app when away from their phones to avoid false notifications.

Other companies have told staff to pause the app

Across the U.S., the relaxation of statewide physical distancing measures that are designed to control the COVID-19 pandemic frequently resulted in an immediate reversal of public health gains against SARS-CoV-2, the virus that causes the disease, researchers from Massachusetts General Hospital (MGH) and colleagues reported.

Looking at data from all 50 states and the District of Columbia, the researchers found a gradual but steady decline in viral transmission rates during the eight weeks immediately preceding relaxation of physical distancing rules. But almost immediately after those rules were relaxed, most states reversed course. Eight weeks after restrictions were lifted or loosened, only nine of 51 still had low rates of transmission.

“Premature relaxation of social distancing measures undermined the country’s ability to control the disease burden associated with COVID-19,” writes Alexander C. Tsai, MD, investigator in the Department of Psychiatry at MGH and associate professor of Psychiatry at Harvard Medical School,