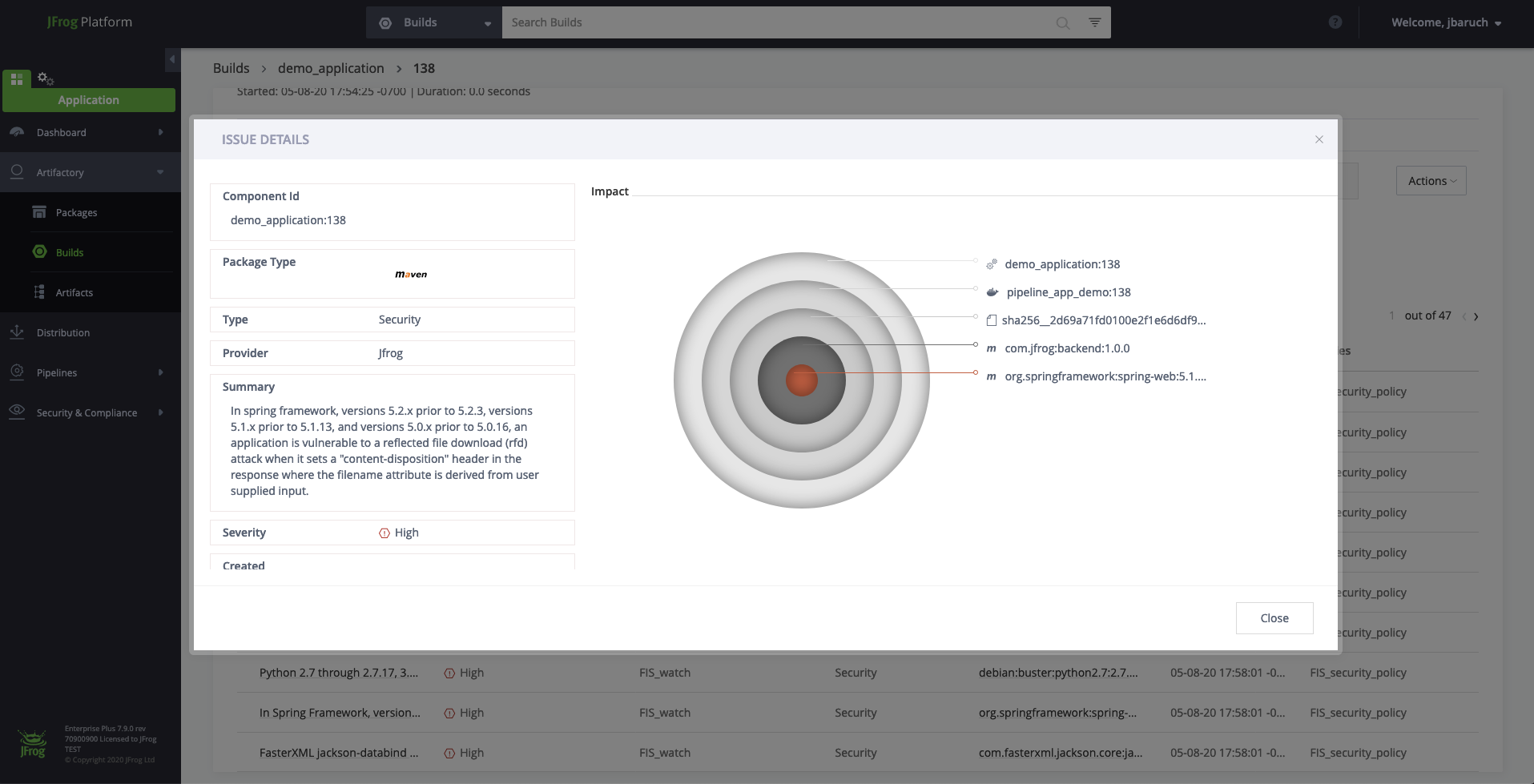 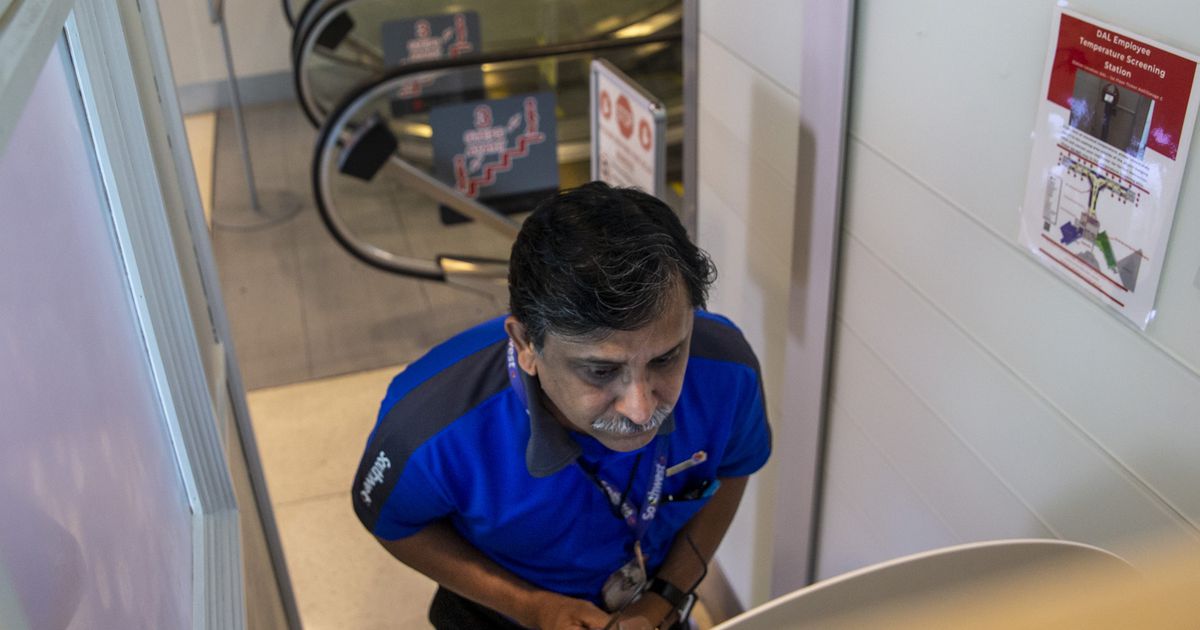 ​Hotels, pubs, and restaurants across Australia are pulling back punters, but losing time to typing. Track and trace regulations require establishments to register information on each guest, causing delays for many patrons, while others are deliberately falsifying their data.

Tackling these issues, Austrian technology firm Anyline has launched software to scan Australian driving licenses and passports on any smartphone. This technology give hospitality personnel a quick and contactless way to gather the data needed from each guest on entry. In contrast to QR code systems, guests do not need to type in their information themselves, meaning incorrect data cannot be entered.

“The hospitality industry is caught between a rock and a hard place: fighting every day to protect jobs and welcome back guests while doing all in their power to ensure safety,” said Anyline CEO Lukas Kinigadner. “But when the staff has a quick and contactless

Amazon is letting customers pay with the palm of their hand at two of its Seattle convenience stores.

The e-commerce giant is trialling its new contactless Amazon One payment method, which connects your palm print to a credit card so that you can pay by waving your hand in front

GitHub is officially launching a new code-scanning tool today, designed to help developers identify vulnerabilities in their code before it’s deployed to the public.

The new feature is the result of an acquisition last year when GitHub snapped up San Francisco-based code analysis platform Semmle; the Microsoft-owned code-hosting platform revealed at the time that it would make Semmle’s CodeQL analysis engine available natively across all open source and enterprise repositories. After several months in beta, code scanning is now rolling out to all developers.

It’s estimated that some 60% of security breaches involve unpatched vulnerabilities. Moreover, 99% of all software projects are believed to contain at least one open source component, meaning that dodgy code can have a significant knock-on impact for many companies.

Typically, fixing vulnerabilities requires a researcher to first find the vulnerability and disclose it to the repository maintainer, who fixes the issue and alerts the

Amazon already got rid of checkout lines at its brick-and-mortar Amazon Go stores. Now, it wants to make getting into those stores easier too. Starting Tuesday, the retail giant will let people use its latest biometric tech — dubbed Amazon One — to enter two Amazon Go locations in Seattle.

“Amazon One is a fast, convenient, contactless way for people to use their palm to make everyday activities like paying at a store, presenting a loyalty card, entering a location like a stadium, or badging into work more effortless,” Dilip Kumar, Amazon’s vice president of physical retail and technology, said Tuesday in a blog post. “The service is designed to be highly secure and uses custom-built algorithms and hardware to create a person’s unique palm signature.”

Subscribe to the CNET Now newsletter for our editors’ 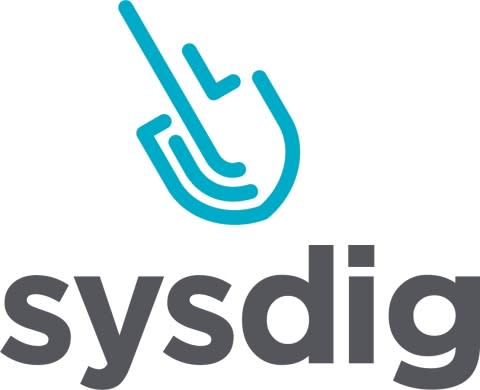 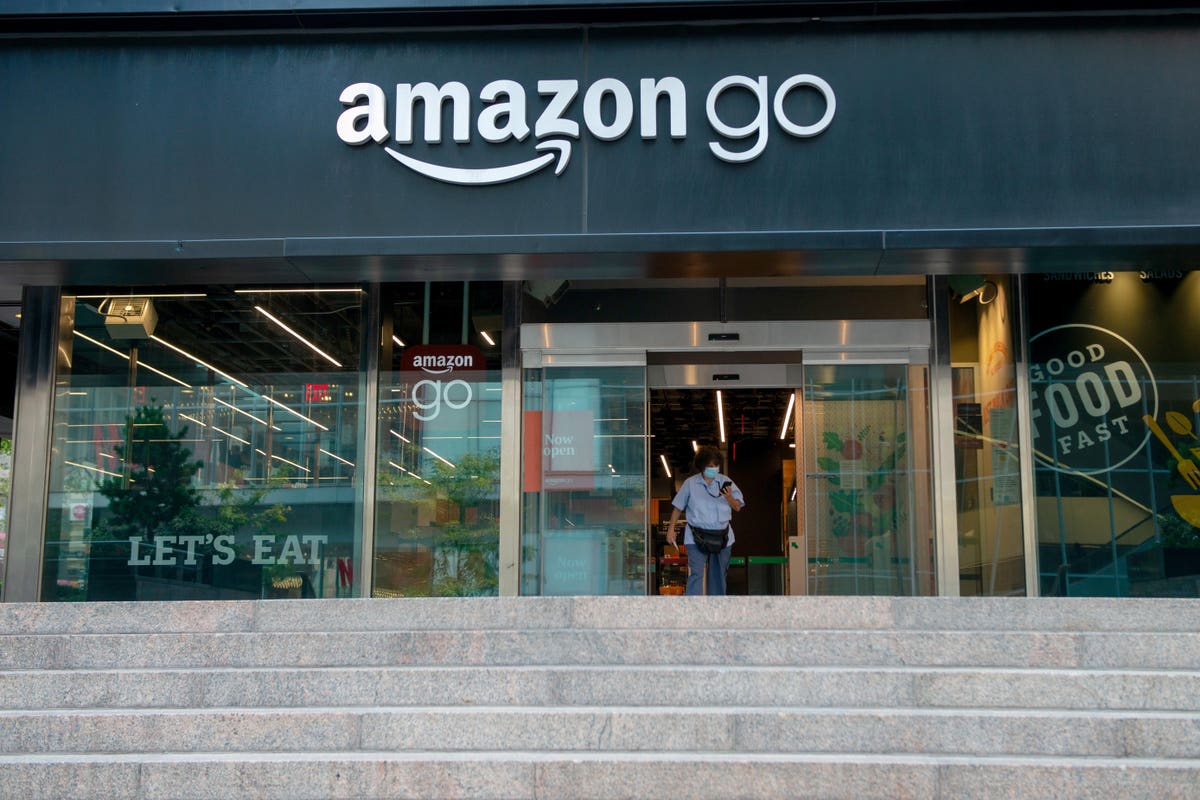 New technology announced Tuesday by Amazon that allows the palm of a user’s hand to double as a credit card or company ID could find its way into use in office buildings and sports stadiums, according to the e-commerce giant, which said it chose the palm technology because it’s “more private” than other biometric markers as consumers continue to have concerns over data privacy and big tech.

The technology, called Amazon One, uses custom-built algorithms and hardware to create a person’s unique “palm signature,” allowing for everything from making credit card or loyalty card purchases to entering a location like a stadium, or badging