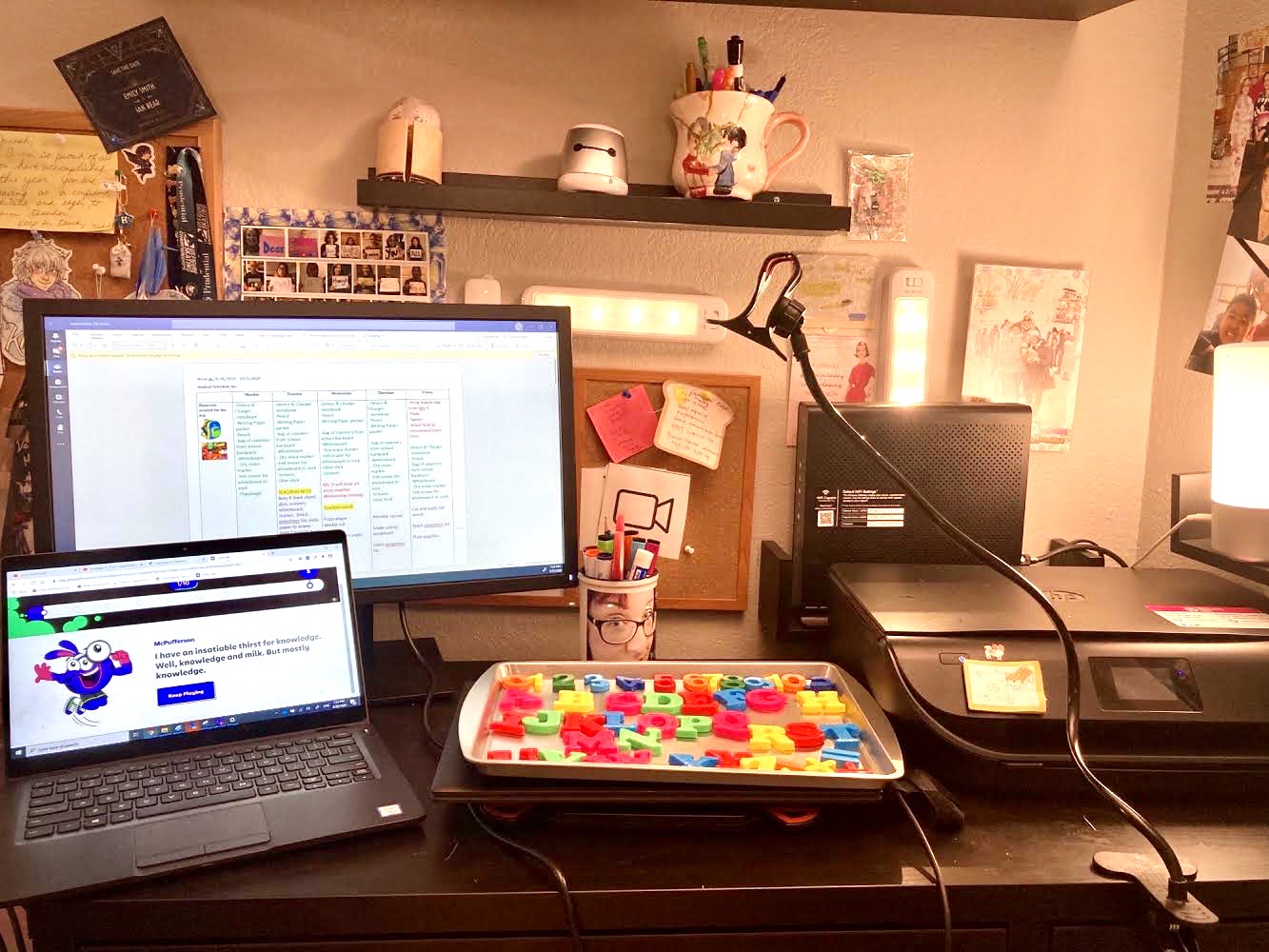 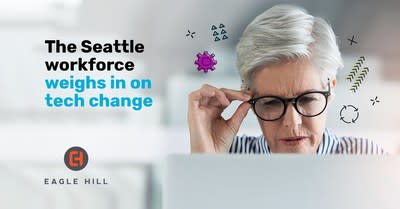 SEATTLE, Oct. 6, 2020 /PRNewswire/ — Seattle companies continue to invest heavily in technologies such as automation, robotics and artificial intelligence (AI) to reinvent how work is done. But as companies in the Seattle area increasingly deploy new technologies, they may miss major opportunities to get the most out of their investments because of a missing critical factor – employee engagement.

According to a new survey of Seattle workers by Eagle Hill Consulting, only 29 percent say that their company invests in the right technologies to support them. And just 38 percent agree that technology change has had a positive impact on the organization.

Also, about three-fourths of Seattle

The third time really has been a charm for Sandi Lin and Jason Stewart.

The entrepreneurs began their startup journey in 2013 when the former Amazon employees launched Everpath, a Techstars Seattle company that tried to build a Yelp for online classes. They soon pivoted and began targeting independent instructors, offering them a platform to host online education.

“I call those my first two failed startups,” Lin said this week.

It was the third evolution of the original idea that really took off. Lin and Stewart saw a lot of interest from enterprise companies needing help building customer education experiences. They ultimately launched Skilljar, which has now delivered more than 10 million hours of instruction and 100 million lessons via on-demand and virtual live training programs hosted on its learning management platform.

Skilljar is set to grow even more after 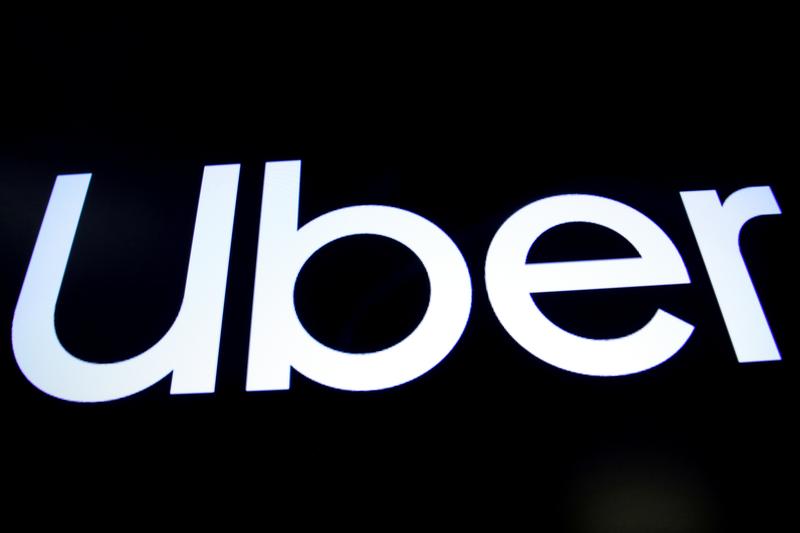 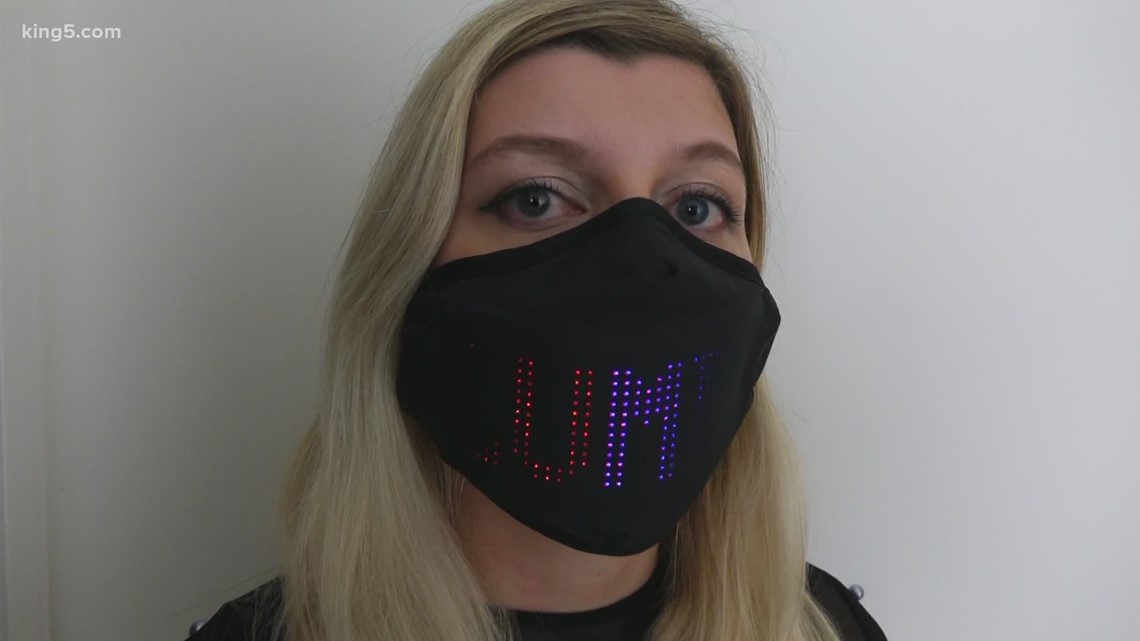 The mask works with an App that’s compatible with iOS and Android phones. People can write custom text and draw images or animations.

A Seattle woman is creating a very unique mask and helping raise funds for coronavirus relief in the process.

Chelsea Klukas is an entrepreneur and the co-founder of the internationally acclaimed fashion technology organization MakeFasion. She spent years fusing fashion and technology in Canada before moving to Seattle a few years ago and created Lumen Couture.

Klukas creates what she calls “FashionTech for everyday wear, special events and performers.” Her collection features dresses and other garments that have been fused with embedded LED technology that brings wardrobe to life with vibrant colors, designs and even messages.

“When the pandemic happened nobody was going out and I wasn’t involved in fashion shows and sort of created my next garment by accident,” she said.

Klukas was working on 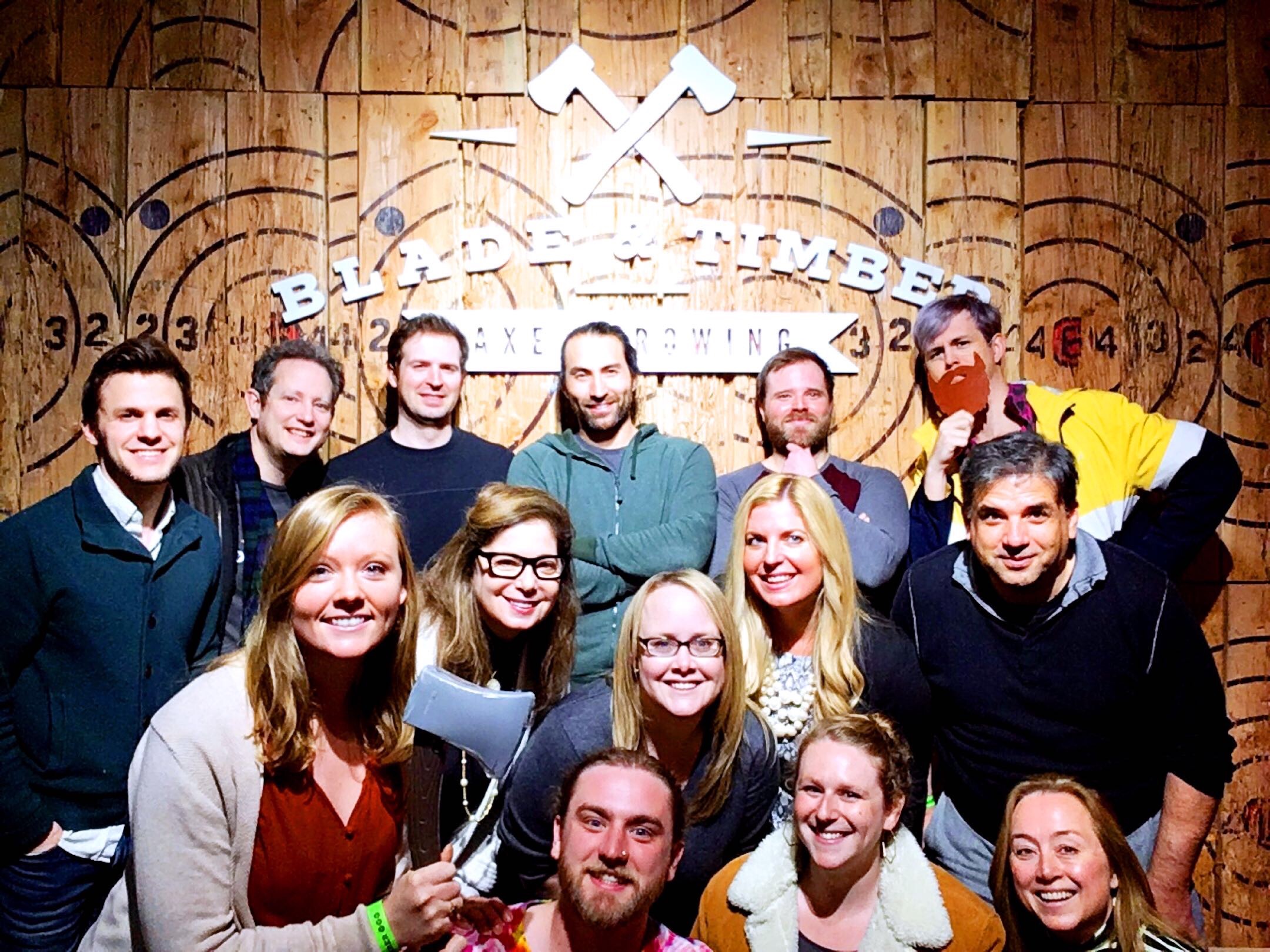 TV news broadcasters, productions studios, and others are using technology from a Seattle startup to analyze their video content and make changes based on audience reception.

Resonance AI recently reeled in $2.28 million of a larger investment round to fuel growth of its video analysis platform that uses artificial intelligence to measure dialogue, music, mood, lighting, pacing, movement, and more.

The startup provides data that helps content creators figure out what resonates with an audience. It can answer questions such as: Who is my most valuable talent? What types of stories resonate by market? Is the editing of my show too fast-paced?

The 6-year-old startup is led by CEO and co-founder Tom Chiarella, a former exec at Statera and General Electric, as well as president and co-founder Randa Minkarah, a 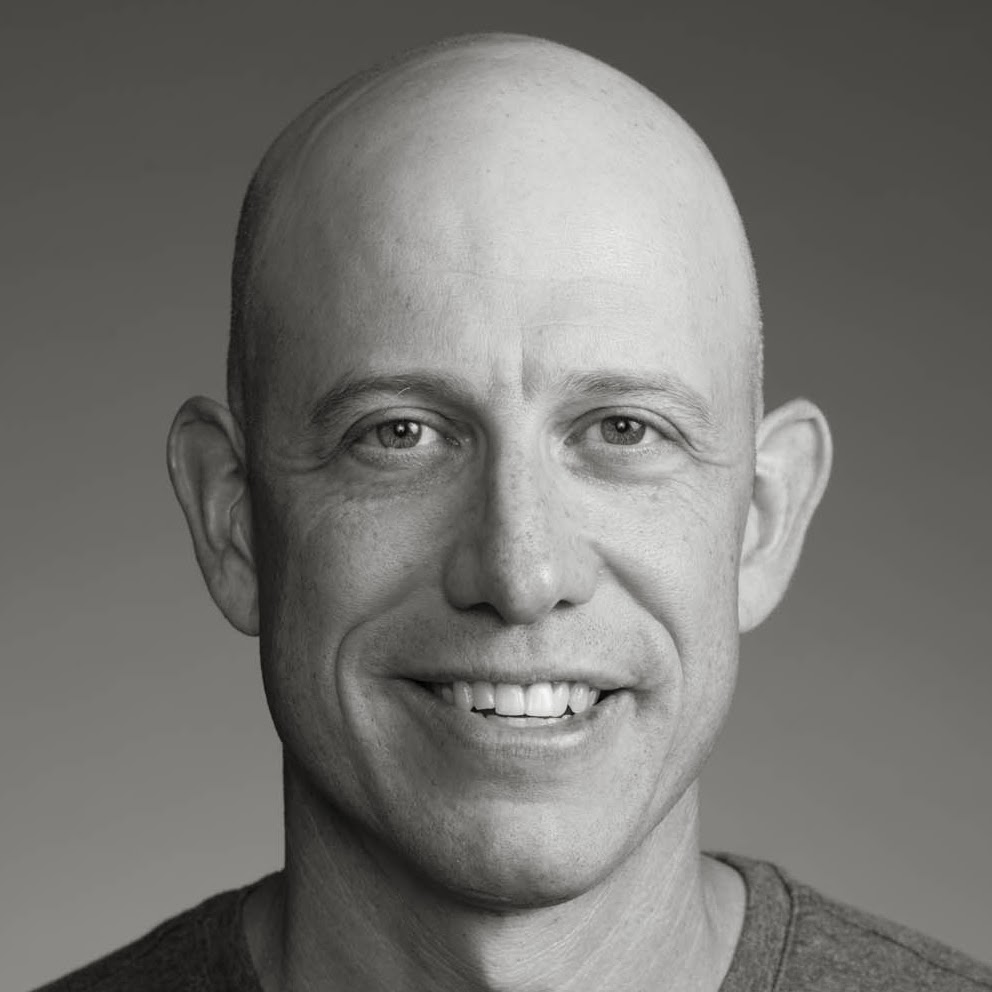