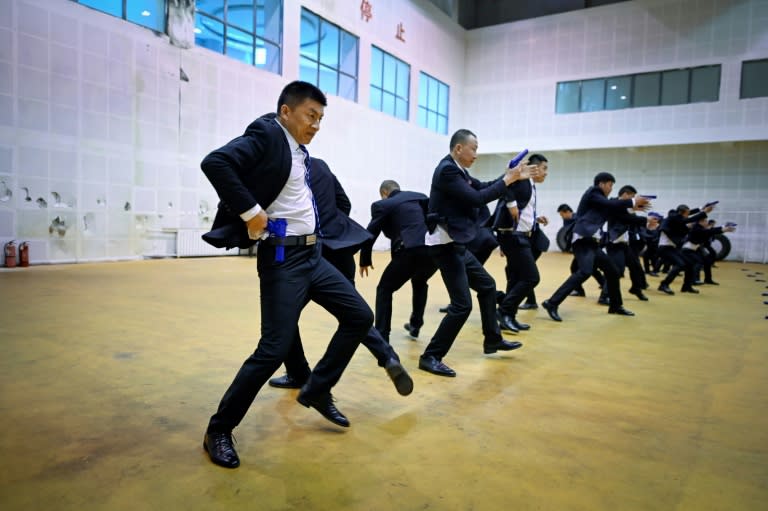 At the “Genghis Security Academy”, which bills itself as China’s only dedicated bodyguard school, students learn that the threats to the country’s newly-rich in the tech age are more likely to emerge from a hacker than a gunman.

Around a thousand graduate each year, hoping to land jobs as guards to China’s burgeoning ranks of rich and famous, positions which can be worth up to $70,000 — several times more than an annual office wage.

But the school says it can’t meet demand as China’s rapid growth mints millionaires — 4.4 million according to a Credit Suisse 2019 report, more than in the US.

The course fees are up