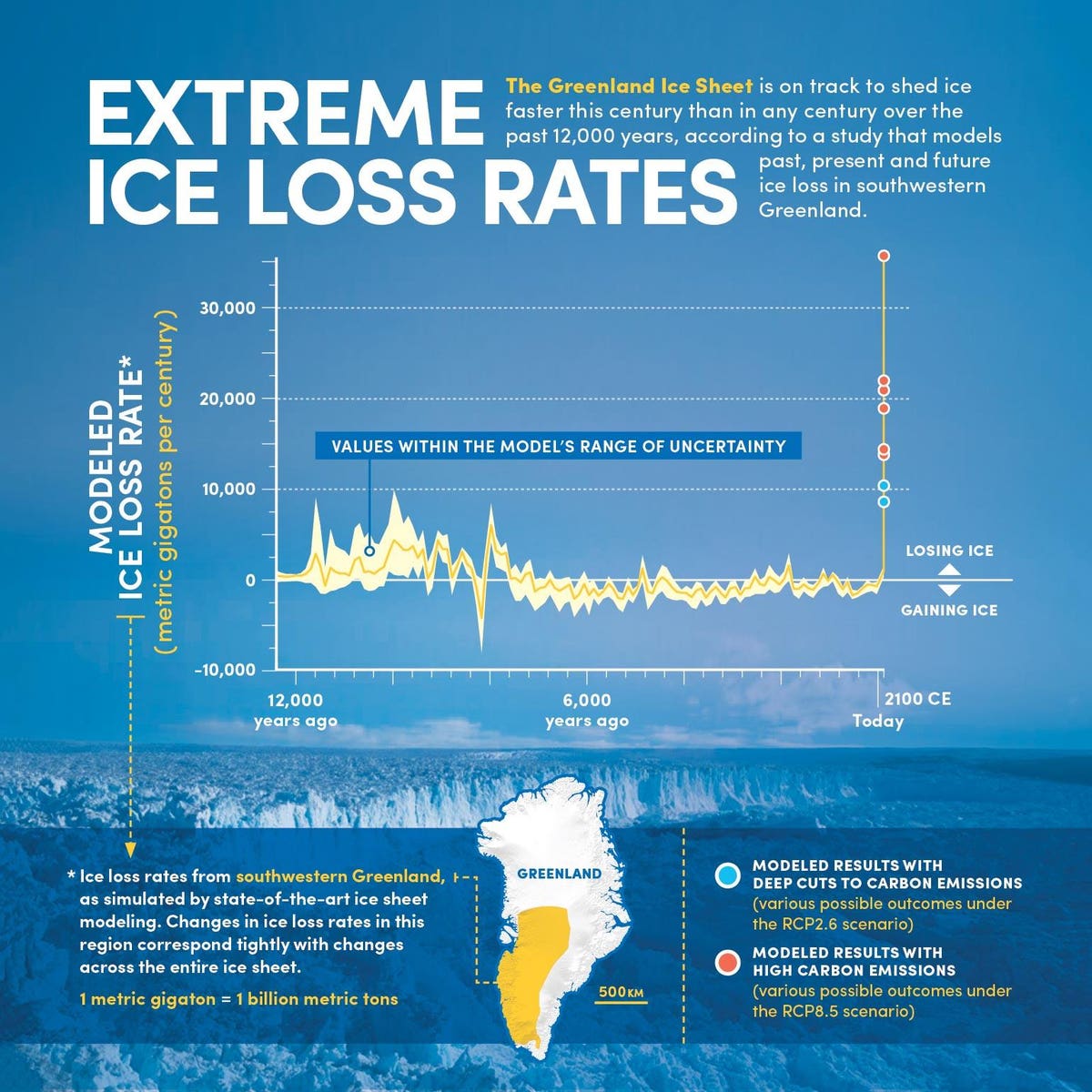 A study published this week in the journal Nature concludes that the rate of ice loss for the 21st century of Greenland’s ice sheet is likely to outpace that of any previous century since the end of the last ice-age.

The research team reconstructed in great detail the movements of the ice sheet for the last 12,000 years using data from glacier deposits and, in modern times, aerial and satellite surveys. Ice-cores provided climate data needed to correlate values like temperature and precipitation with extent of the ice sheet.

A state-of-the-art model was then used to simulate the ice-sheet movements in the last 12,000 years, and the model reproduced the

Millipedes, those many-legged denizens of the soil surface throughout the world, don’t always get the recognition they deserve. But a new study by Jerome Hui of Chinese University of Hong Kong and colleagues puts them in the spotlight, sequencing and analyzing complete genomes from two very different millipede species. The study, publishing on September 29th in the open-access journal PLOS Biology, provides important insights into arthropod evolution, and highlights the genetic underpinnings of unique features of millipede physiology.

Millipedes and centipedes together comprise the Myriapoda — arthropods with multi-segmented trunks and many legs. Centipedes sport one pair of legs per segment, while millipedes bear two. Despite the apparent numeric implications of their names, different centipede species bear between 30 and 354 legs, and millipedes between 22 and 750. There are about 16,000 species of myriapods, including over 12,000 species of millipedes, but only two myriapod genomes have so far

Researchers have shaken up a once accepted timeline for cataclysmic events in the early solar system. About 4.5 Ga (giga-anum, or billion years ago), as a large disc of dust and ice collapsed around our newly formed star, planets and smaller celestial bodies were formed. What followed was a chaotic and violent period of collisions and impacts as the familiar eight planets carved out their orbits to resemble the balanced system we observe today. Geological and geochemical records indicate that after about 600-700 million years after formation — but still early in the solar system’s existence — the Earth-Moon system experienced a period of frequent and cataclysmic impacts from asteroids and other bodies. This period is dubbed the late heavy bombardment (LHB) period.

It was once thought that this period had a relatively sudden onset, but a research team at Hiroshima University and The University of Tokyo in Japan have 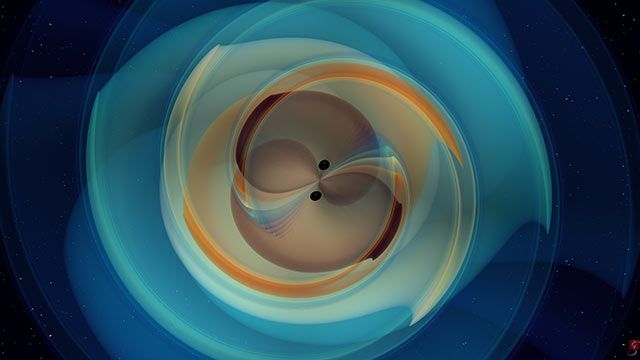 Unusual flashes of gamma rays could reveal that what appear to be giant black holes are actually huge wormholes, a new study finds.

Wormholes are tunnels in space-time that can theoretically allow travel anywhere in space and time, or even into another universe. Einstein’s theory of general relativity suggests wormholes are possible, although whether they really exist is another matter.

In many ways, wormholes resemble black holes. Both kinds of objects are extremely dense and possess extraordinarily strong gravitational pulls for bodies their size. The main difference is that no object can theoretically come back out after crossing a black hole’s event horizon — the threshold where the speed needed to escape the black hole’s gravitational pull exceeds the speed of light — whereas any body entering a wormhole could theoretically reverse course. 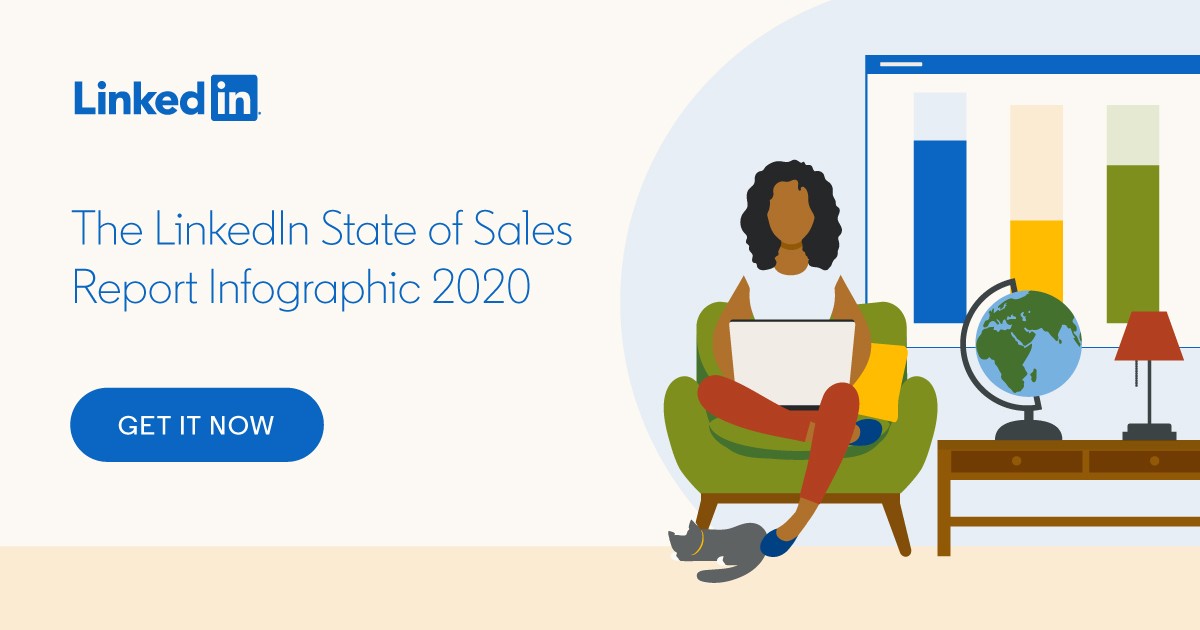 As we’ve done for the past three years, LinkedIn recently compiled and released our Global State of Sales report. It’s an immersive survey of salespeople and buyers that casts a light on sales trends, both prevalent and emerging. This edition feels more important than any before, because sales (and business at large) is undergoing a distinct transformation. It is very likely that many of the changes we’re seeing this year will shape the nature of B2B sales for many to come.

The Future of B2B Sales in 7 Stats

There’s plenty of future-focused information to be found in the 2020 Global State of Sales report. We pulled seven particularly telling statistics and featured them in an infographic, which you can scroll down to find below. But first, here’s a sneak peek at the future of B2B sales.

Dow futures sank more than 500 points, or 1.9%, Monday morning, adding to a cumulative more than 350-point slide in the index from Thursday to Friday last week. Futures on the S&P 500 were down more than 1.5% after ending last week at its lowest level in six weeks last week. As of Friday’s closing level, the S&P 500 was down more than 7% from its recent record high from Sept. 2.

“So far, the market has over-shot our expectations for a 4% to 6% haircut from recent highs on near-term extended valuations, as well as economic and Covid-19 risks. That