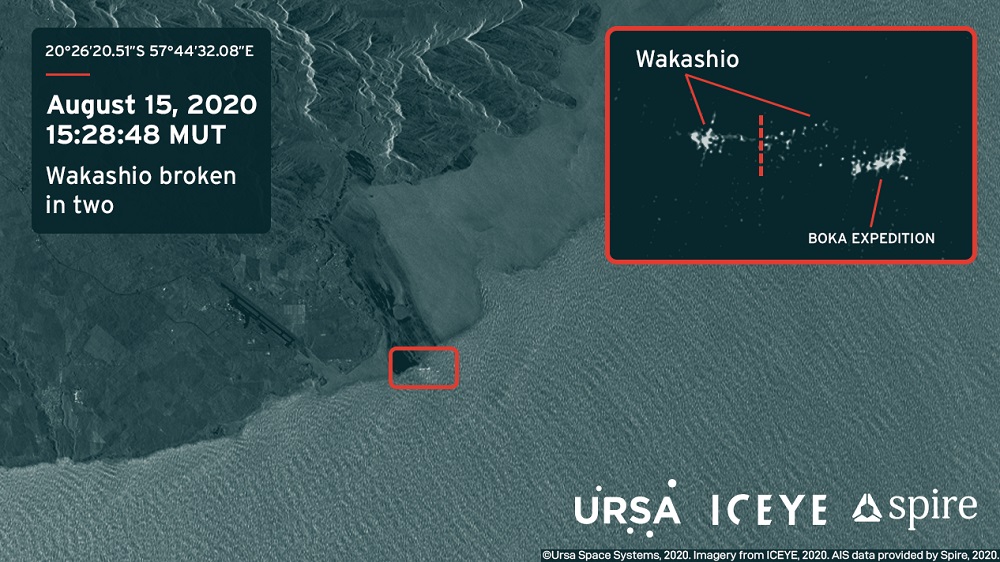 “We were really happy,” said Steven Ward, the director of geospatial sciences at The Climate Corporation, a San Francisco-based subsidiary of life sciences and pharmaceutical giant Bayer that leverages satellite imagery to help farmers boost crop yields and insure against weather-driven losses. “We actually had a Slack channel where we were celebrating that launch.”

The Climate Corporation processed 600 million satellite images in 2019, most of it optical, Ward said. The company hasn’t integrated synthetic aperture radar, or SAR, imagery into its Climate FieldView product line yet, but is studying how radar, which can peer through clouds, could fill gaps left by optical satellites over notoriously cloudy regions like Brazil, Indonesia and the Niger delta, he said.