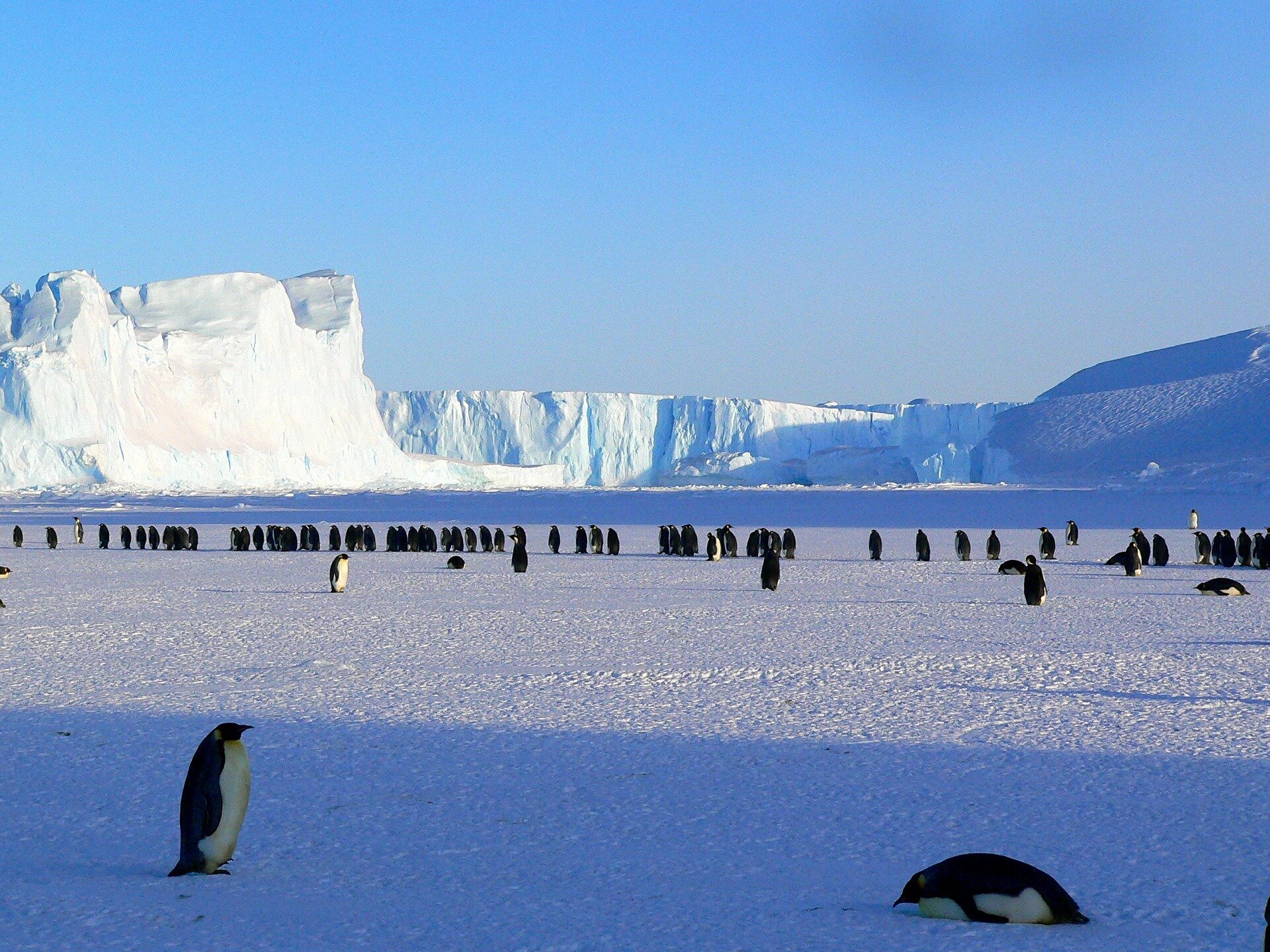 BEIJING, Sept. 22, 2020 /PRNewswire/ — Future FinTech Group Inc. (NASDAQ: FTFT) (hereinafter referred to as “Future Fintech”, “FTFT” or “Company” “) a leading blockchain e-commerce company and a service provider for financial technology, today announced it has signed a term sheet (“Term Sheet”) with Spondula, a company incorporated in the United Kingdom (UK) and the selling shareholder of Spondula on September 19, 2020. Pursuant to Term Sheet, the Company plans to acquire 51% of the total issued and outstanding shares of Spondula. The Term Sheet is non-binding except for the “Exclusivity”, “Confidentiality” and “Governing Law” sections.

According to the Term Sheet, FTFT or its subsidiary will acquire 51% of the total issued and outstanding shares of Spondula through a share exchange with the shareholder of Spondula.