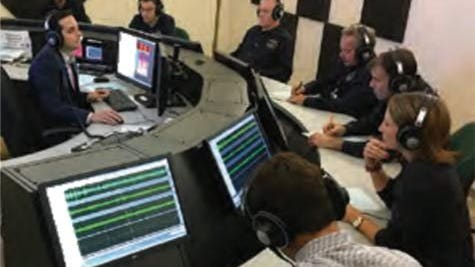 The police in Mauritius investigating the grounding of the oil spill ship, the Wakashio, revealed late last week that they were unable to obtain sound from the ship’s black box.

That is not surprising, given how ship black boxes are configured, often with multiple microphones plugged in, recording to several audio tracks simultaneously. However, this only makes the case stronger

Apple expects to deliver its products a day after receiving orders by shipping them directly from its network of about 300 retail stores across the United States and Canada, finding new ways to utilize its stores amid restrictions imposed due to the COVID-19 pandemic.

Apple informed its staff that customers who live within 100 miles of an Apple store will benefit from this strategy, Bloomberg reported.

The tech giant usually ships iPhones, iPads, Macs and other products from its warehouses or directly from China. Apple will use the United Parcel Service in Canada and FedEx in the United States to ship products faster. 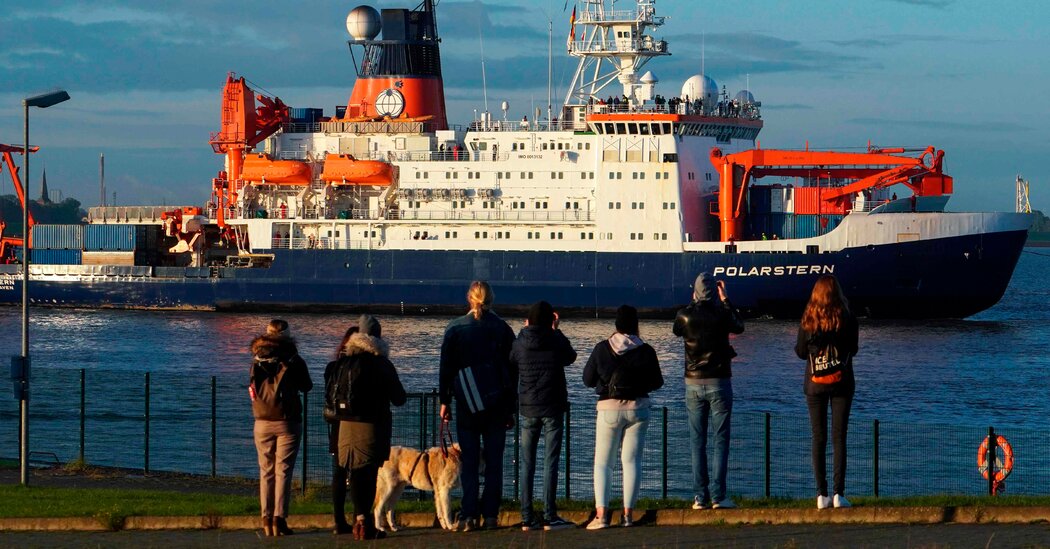 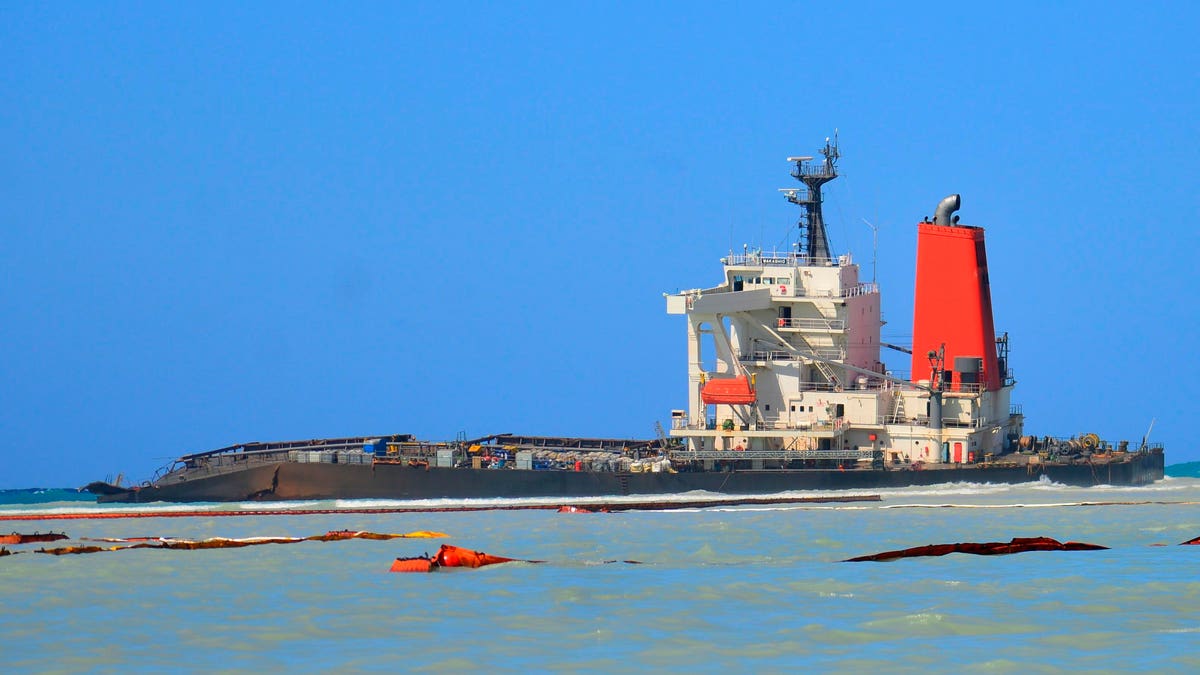 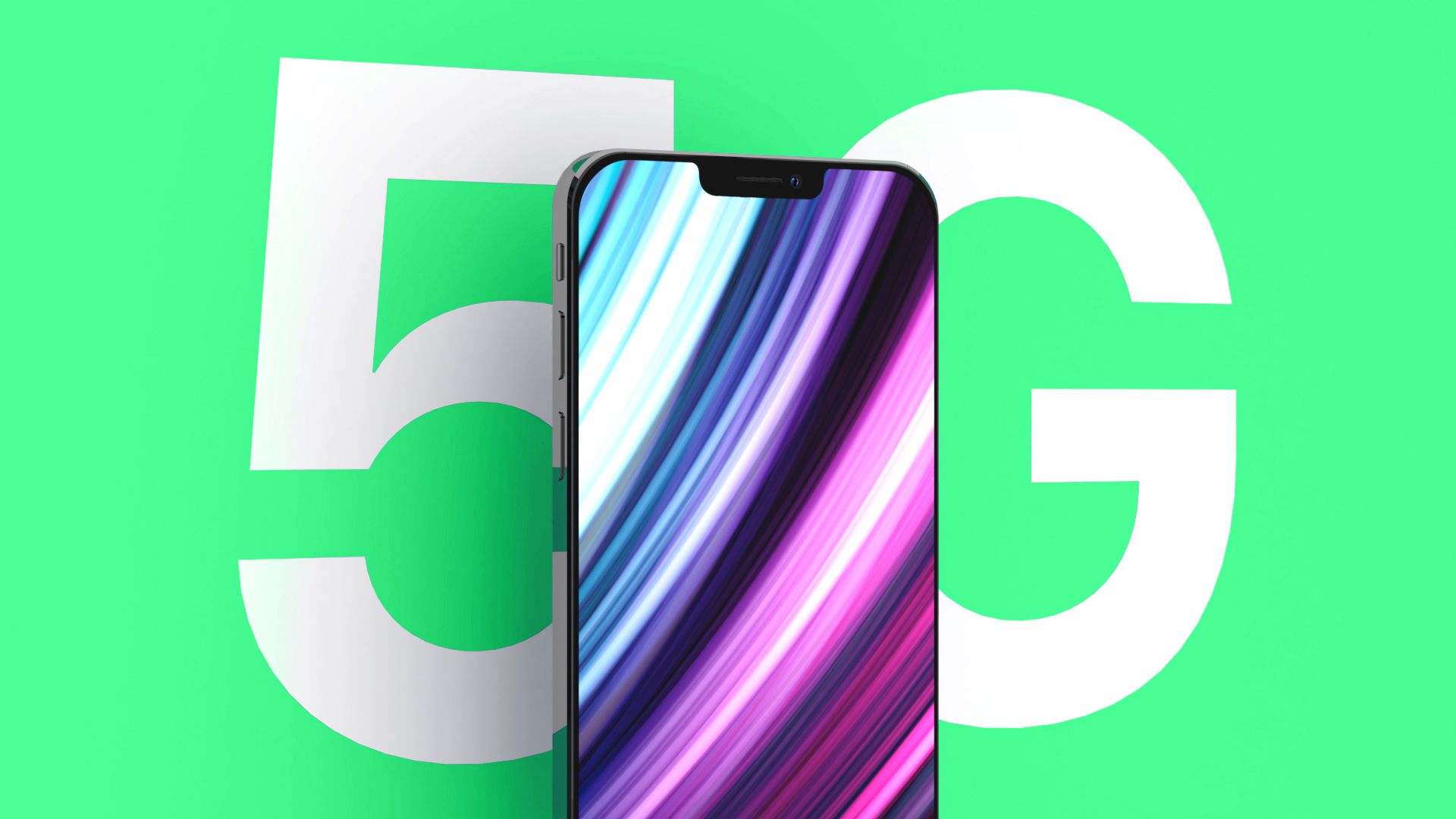 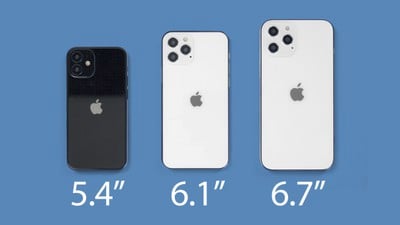 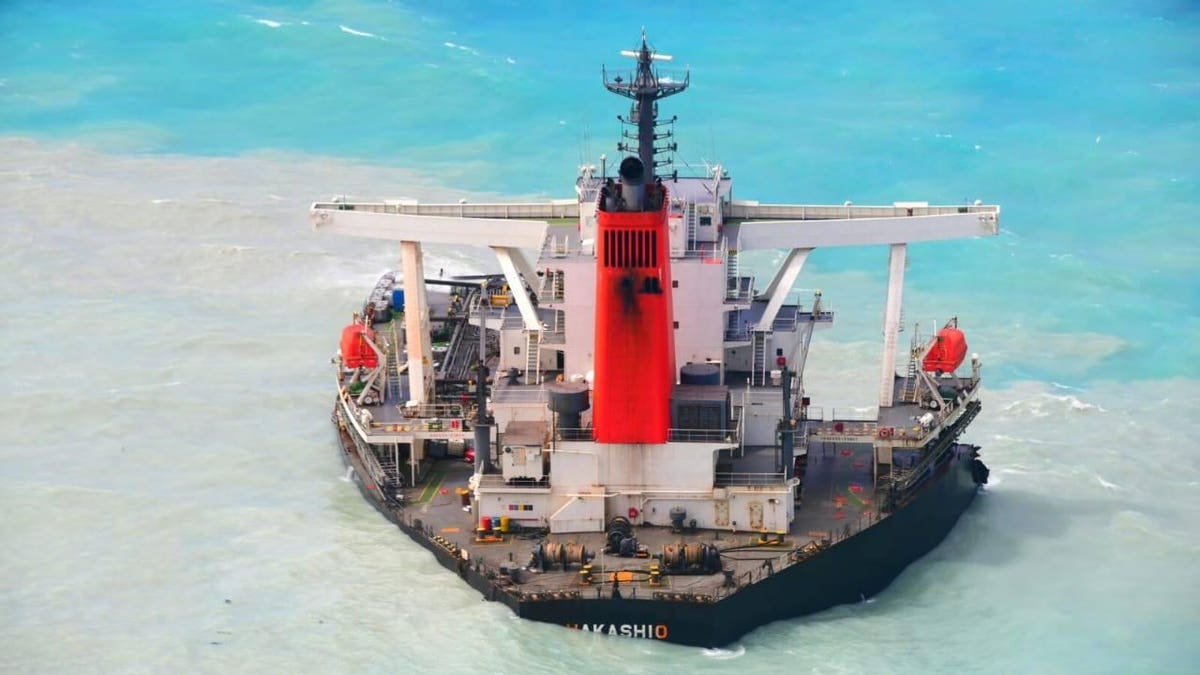 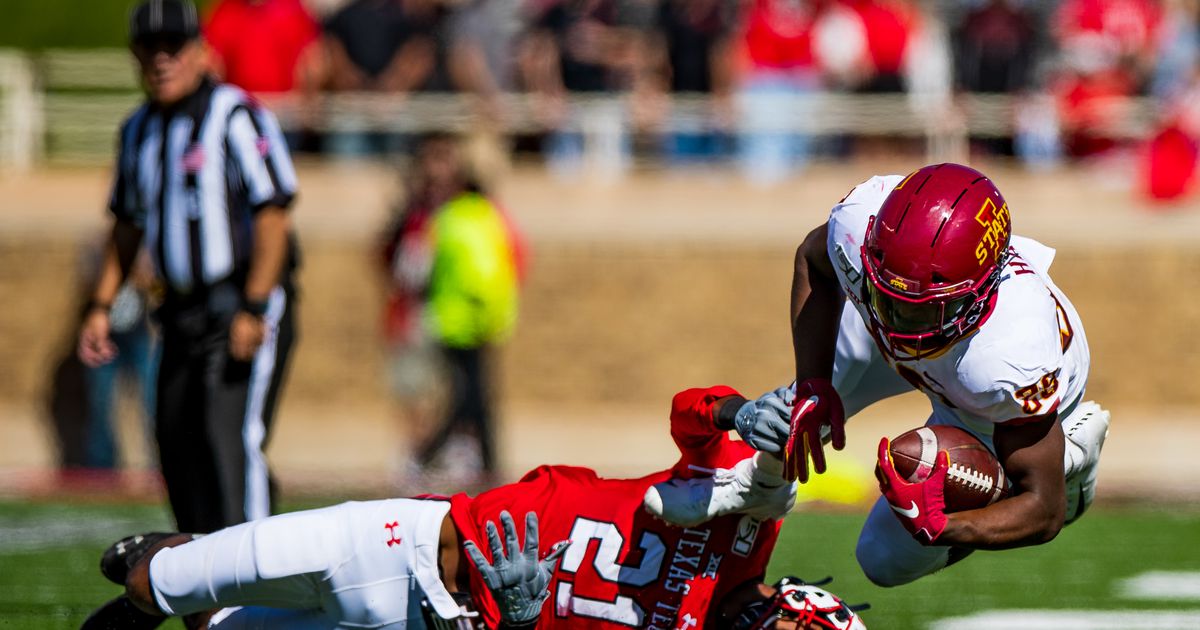 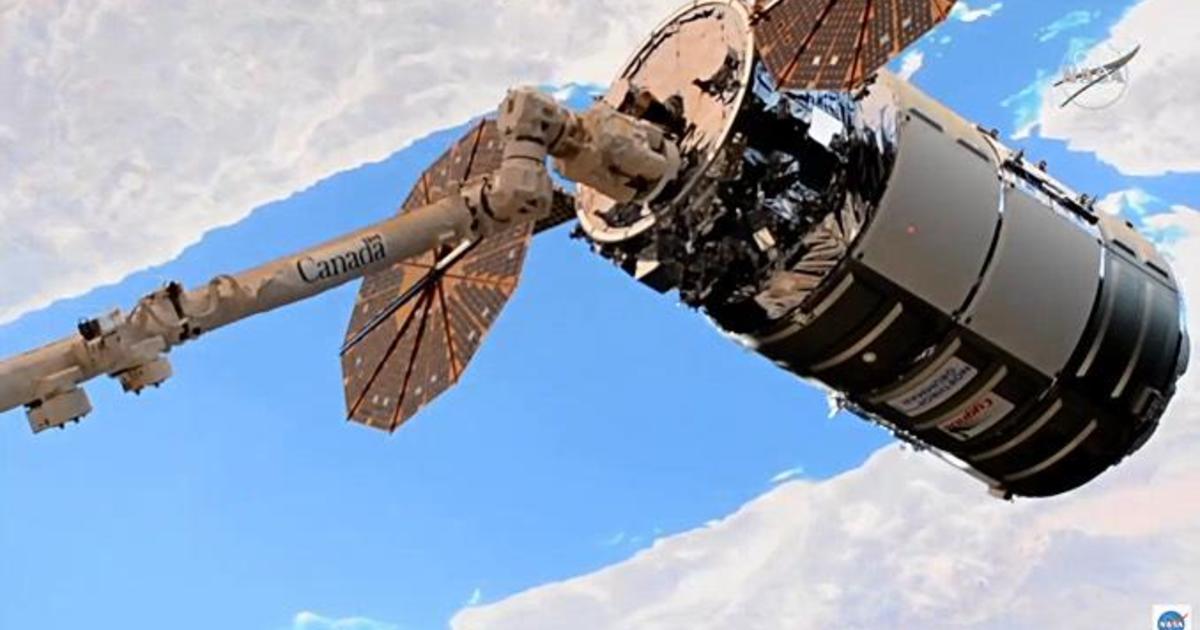 Sailing high above Egypt and the Gulf of Suez, commander Chris Cassidy, operating the lab’s robot arm, locked onto a grapple fixture at the base of the Cygnus at 5:32 a.m. EDT, two-and-a-half days after its launch atop an Antares rocket from Wallops Island, Virginia.

Northrop Grumman names its cargo ships, and the latest honored astronaut Kalpana Chawla, who lost her life aboard the space shuttle Columbia.

“In the name of space exploration, all have given some, some have given all,” Cassidy said after