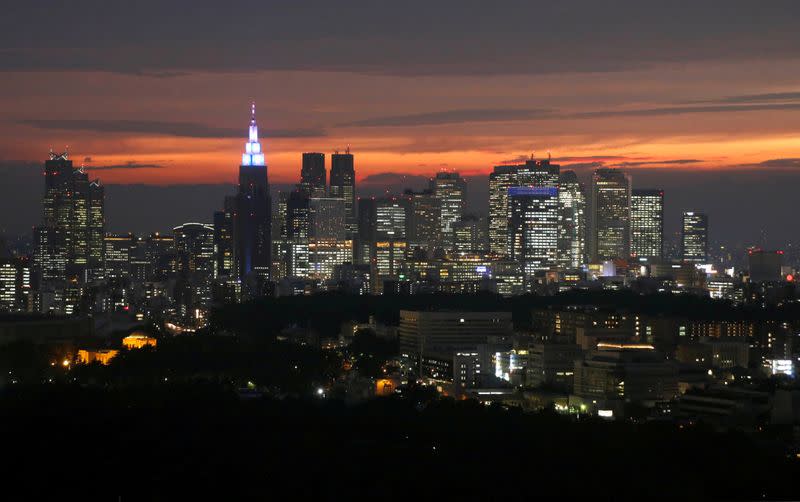 Sept. 21 (UPI) — The asteroid Ryugu is a loose assemblage of fragments from a collision between two asteroids, according to new research published Monday in the journal Nature Astronomy.

Some asteroids are composed of large, solid pieces of rock, but Ryugu is more like a rubble pile than a rock. It is too small and fragile to have remained intact for very long — scientists estimate Ryugu formed between 10 million to 20 million years ago.

“Ryugu is too small to have survived the whole 4.6 billion years of solar system history,” Seiji Sugita, professor of planetary sciences at the University of Tokyo in Japan, said in a news release. “Ryugu-sized objects would be disrupted by other asteroids within several hundred million years on average.”

“We think Ryugu spent most of its life as part of a larger, more solid parent body,” Sugita said. “This is based on observations