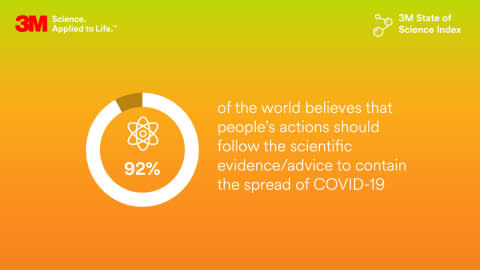 If the world’s biggest challenges are to be solved, science will lead the way.

Trust in science, at 89%, is the highest it has been since 3M first commissioned the State of Science in 2018. Science appreciation has grown by double-digits, and 92% of the world is united in believing we should value and follow science to contain the spread of COVID-19. (Image credit: 3M)

That’s the takeaway from the annual 3M State of Science Index (SOSI). This year’s survey shows that the image of science is on the rise, sustainable solutions remain critical, barriers to STEM and gender/race inequality must be removed, and public/private partnerships are expected to solve issues that people 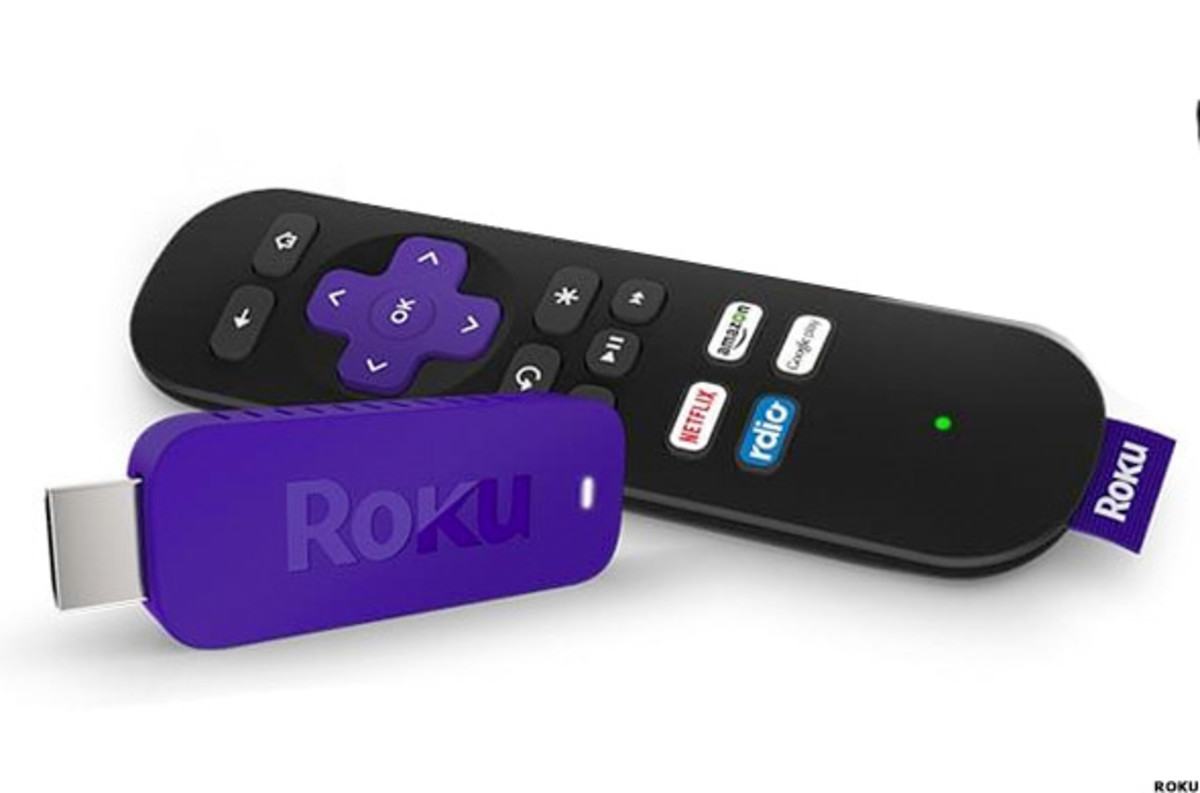 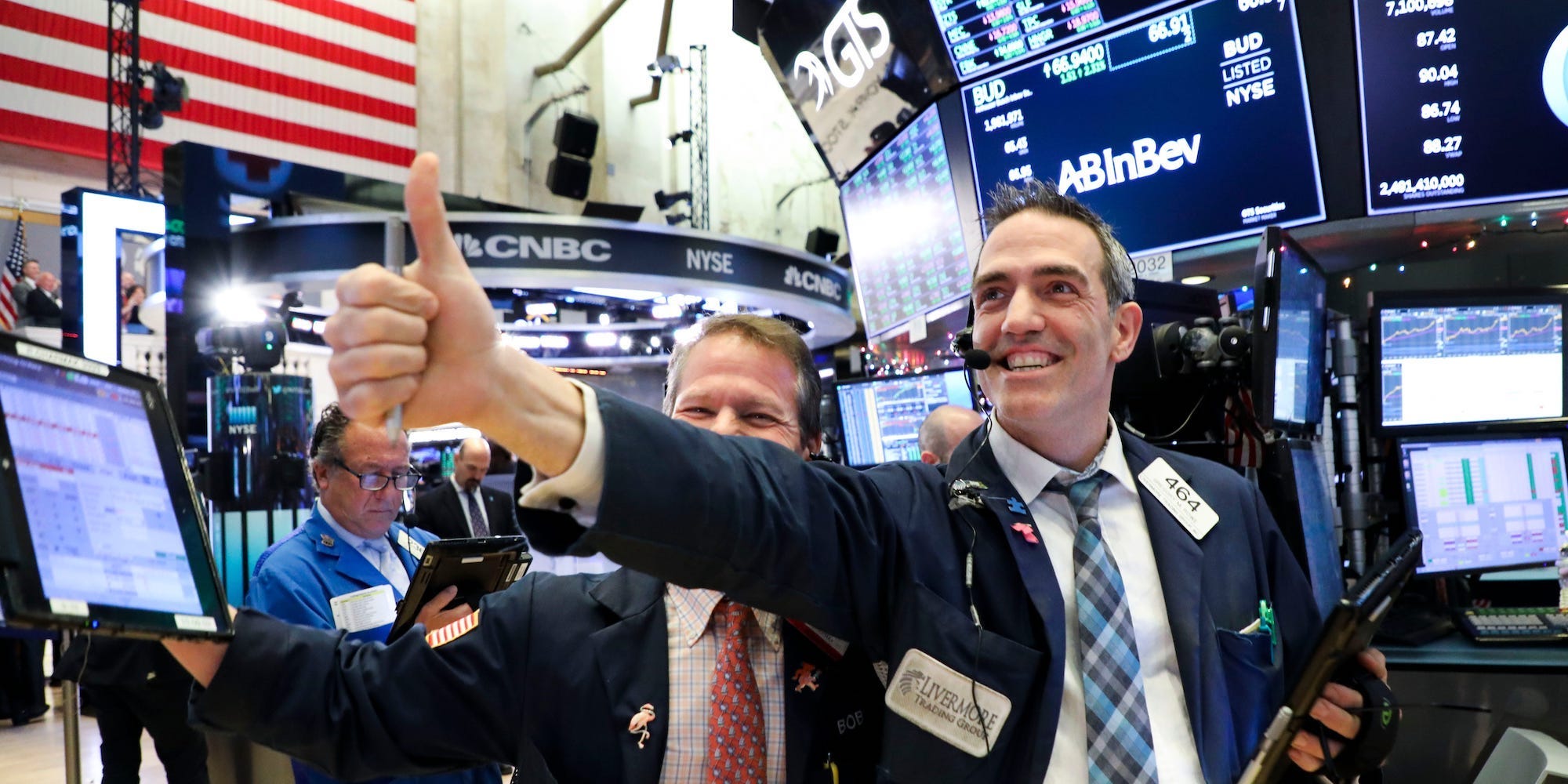