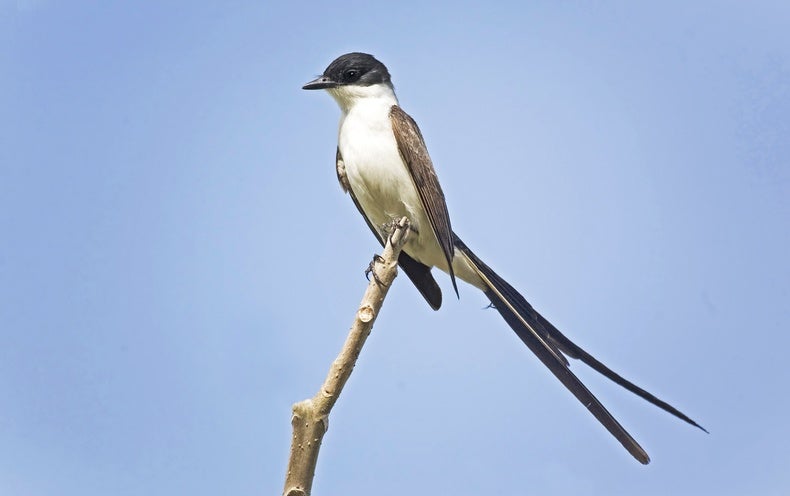 Charles Darwin is most famous for his finches, from whose beaks he gleaned the idea that a single species might radiate into many.

But he studied other attributes of birds, too—like the rhythmic sounds some species made during courtship, by fluttering, shaking or rattling their feathers together. <<sfx>>

Valentina Gómez-Bahamón is an evolutionary biologist and ornithologist at the Field Museum in Chicago.

She and her team have now observed that non-vocal sound production phenomenon in another type of bird: the fork-tailed flycatcher. The researchers studied two groups of the birds in South America—and recorded the birds making these fluttering sounds with their wings during morning courtship rituals <<sfx>> and in combat between males <<sfx>>.

One of the two 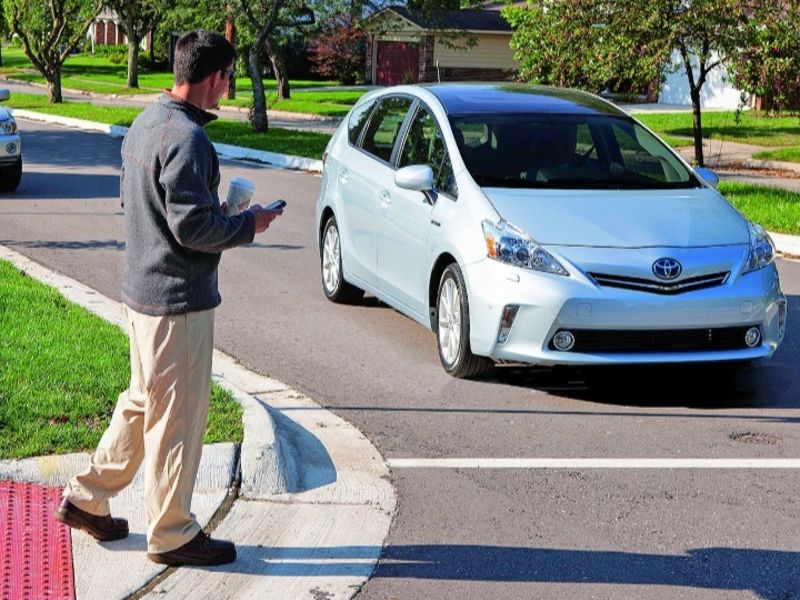