Oct. 13 (UPI) — In Britain, a handful of celebrity chefs have encouraged the practice of crayfish “trapping” to control the invasion of American signal crayfish.

Unfortunately, new research — published Tuesday in the Journal of Applied Ecology — suggests the practice doesn’t work. In fact, crayfish trapping can have a host of unintended consequences.

“Trapping has been linked to a range of risks to our waterbodies, including the spread of invasive species on wet or unclean equipment, as well as the direct capture and release of invasive crayfish to seed new harvestable populations,” study co-author Eleri Pritchard told UPI in an email.

“Sadly, trapping also risks protected native wildlife, and has been responsible for the deaths of otters and water voles,” said Pritchard, a postdoctoral researcher at University College London.

American signal crayfish have led to significant declines of native crayfish in Britain and Europe. The invasive species is

The COVID-19 pandemic provides an opportunity to reset the global economy and reverse decades of ecosystem and species losses, but most countries are failing to invest in nature-related economic reforms or investments, according to a Rutgers-led paper.

Indeed, some countries, including the United States, Brazil and Australia, are back-tracking on existing laws and relaxing regulations and enforcement actions aimed at protecting nature, according to lead author Pamela McElwee, an associate professor in the Department of Human Ecology in the School of Environmental and Biological Sciences at Rutgers University-New Brunswick.

“Just last week at the United Nations, more than 60 heads of state spoke at a virtual summit and pledged their support to tackle the biodiversity crisis. But when we look at what countries are doing, either in their prior budget and policies or especially in their post-COVID planning and recovery packages, very few governments are putting their money where their 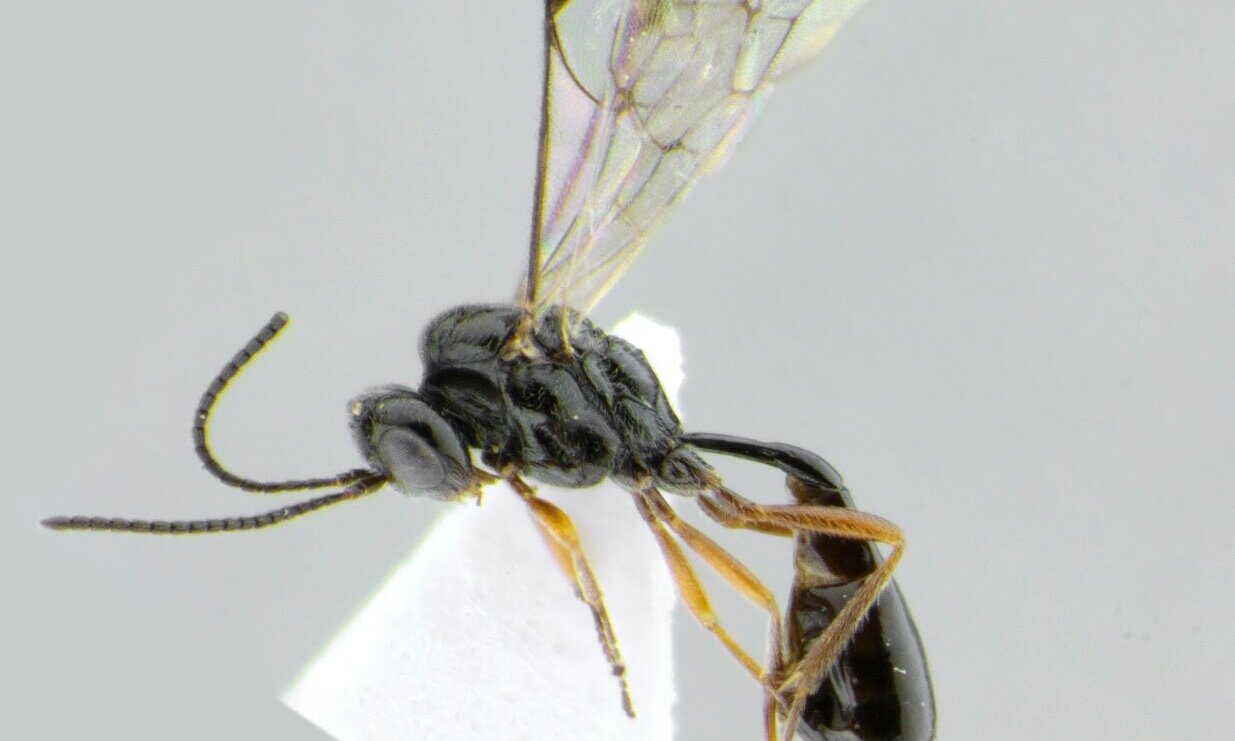 Scientists have found that as the world undergoes profound environmental change, identifying and protecting ‘novel’ communities of species can help prevent extinctions within vulnerable ecosystems.

Professor John Pandolfi and Dr Timothy Staples from the ARC Centre of Excellence for Coral Reef Studies at The University of Queensland (CoralCoE at UQ) are the lead authors of a new study in Science that looked at how combinations of plankton species changed across the world’s marine ecosystems in the past 66 million years. From this, their team developed a world first method to detect ‘novel’ communities of species across all ecosystems.

“A novel ecological community is one with combinations of species that are different to any past observations from that site,” Prof Pandolfi said. “These different species combinations can be due to new species arriving in the community, existing species leaving, or species becoming rarer or more common.”

“We found that when novel

African savannas are renowned for their huge diversity of wildlife, yet some animal species are much more abundant than others. What causes these differences?

For herbivore species — plant-eating animals like antelope, zebra and elephants — the challenge lies in both obtaining enough food to eat throughout the year, while also avoiding predation by carnivores.

One way to obtain enough food — and which works extremely well in places like the Serengeti — is to migrate over long distances and track the areas where the best food is available through the seasonal cycle. This works best for grass eating or ‘grazer’ species such as wildebeest and zebra.

On the other hand, being extremely large like an elephant greatly reduces predation risk, with their big bodies also meaning that they can eat whatever they like, because there is lots of time to digest foods as they move through their long gut

A newly discovered species of toothless, two-fingered dinosaur has shed light on how a group of parrot-like animals thrived more than 68 million years ago.

The unusual species had one less finger on each forearm than its close relatives, suggesting an adaptability which enabled the animals to spread during the Late Cretaceous Period, researchers say.

Multiple complete skeletons of the new species were unearthed in the Gobi Desert in Mongolia by a University of Edinburgh-led team.

Named Oksoko avarsan, the feathered, omnivorous creatures grew to around two metres long and had only two functional digits on each forearm. The animals had a large, toothless beak similar to the type seen in species of parrot today.

The remarkably well-preserved fossils provided the first evidence of digit loss in the three-fingered family of dinosaurs known as oviraptors.

Peatlands with their huge diversity of peat moss species store about 30 percent of the earth’s soil carbon. This means they store roughly twice as much carbon as all the world’s forests combined. However, peat harvesting and climate change are threatening these long-term carbon stores because there is not enough founder material for cultivating peat mosses on a large scale. In collaboration with researchers from the University of Greifswald, a team of scientists led by plant biotechnologist Professor Ralf Reski from the Faculty of Biology of the University of Freiburg in Germany has established the world’s largest laboratory collection of mosses of the genus Sphagnum. With this as a foundation, peat mosses can be grown in a sustainable and economic way. The scientists have published their research in the scientific journal New Phytologist. Melanie Heck, a PhD student, is the first author.

For their project — called MOOSzucht — 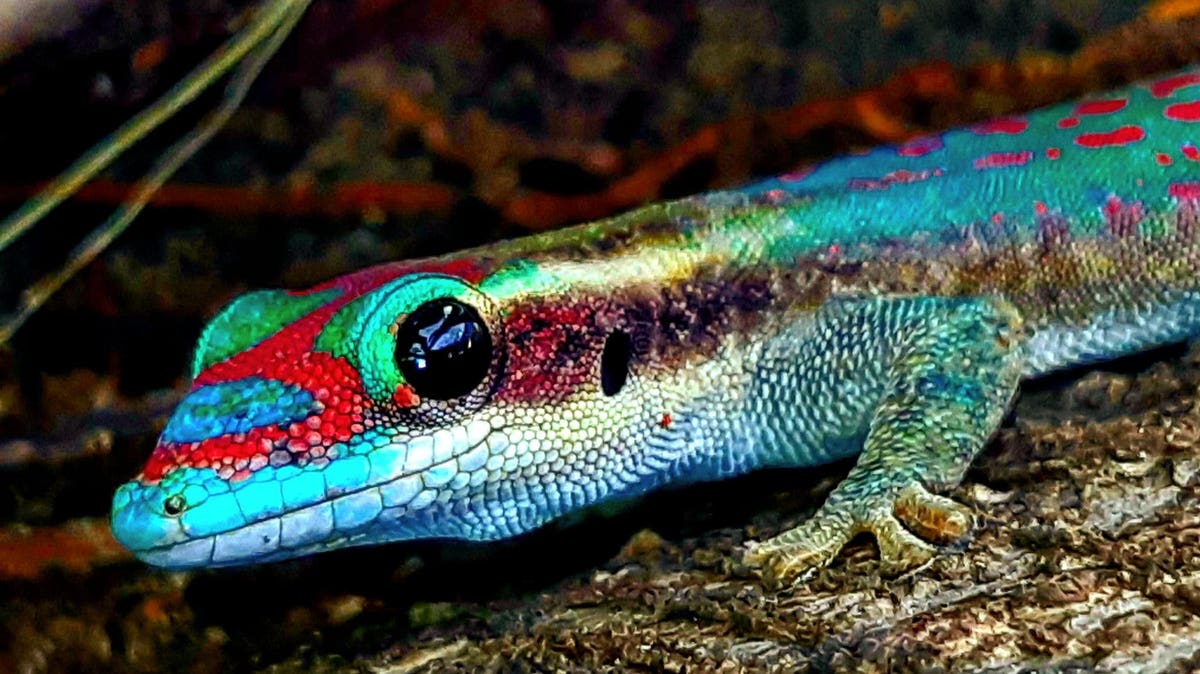