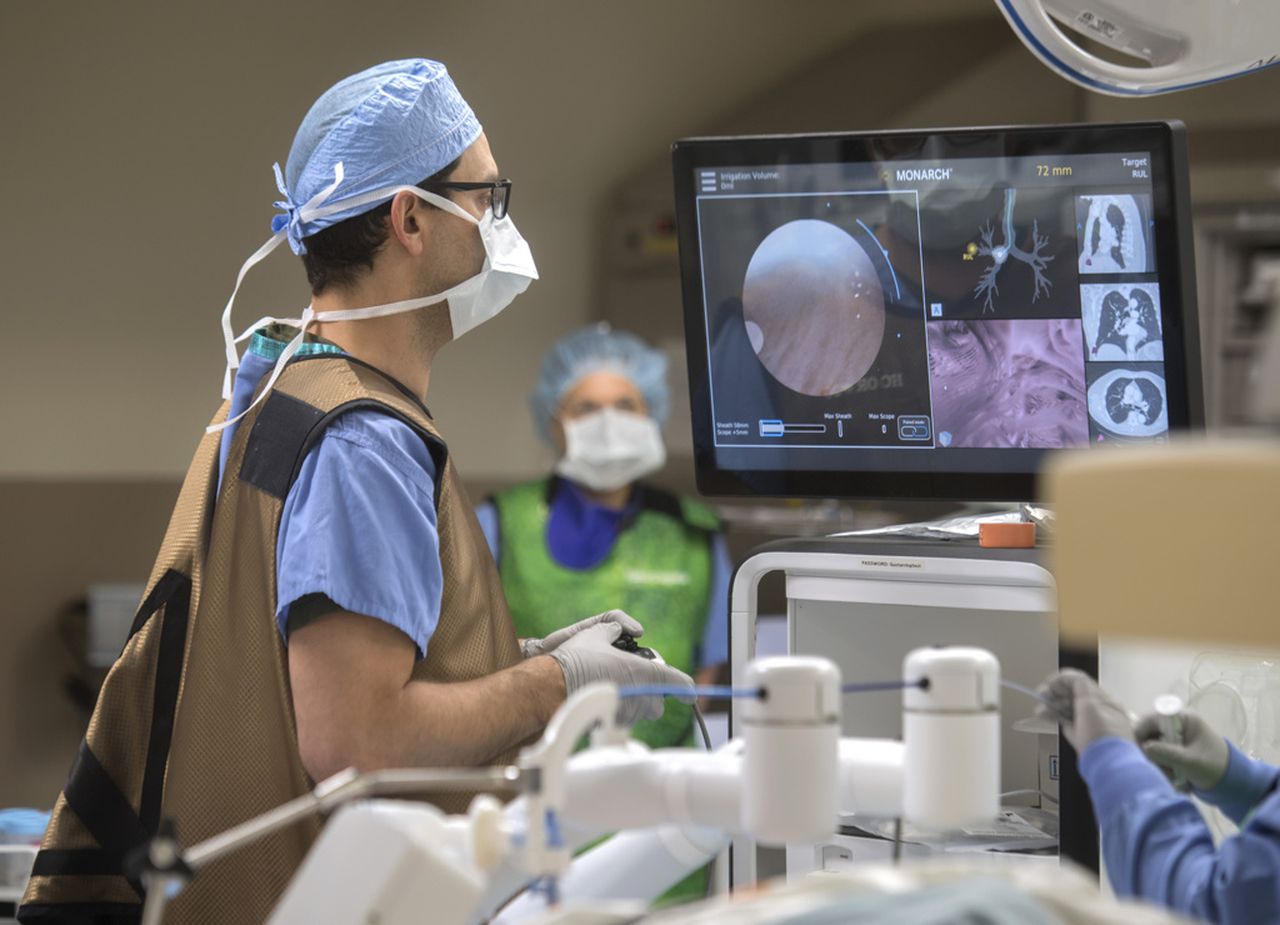 The integrated health system’s use of a robotic bronchoscopy platform has resulted in the diagnosis of 20 percent more cases, according to an Oct. 12 news release. This improves patient outcomes by providing access to earlier treatment options with more accuracy.

“We are equipped with the two leading technologies in the market. By combining these two highly innovative technologies it will allow us to reach any area of concern with unprecedented accuracy,” said Dr. Gustavo Cumbo-Nacheli, director of bronchoscopy and interventional pulmonology for Spectrum Health.

“Soon we will have the ability not only 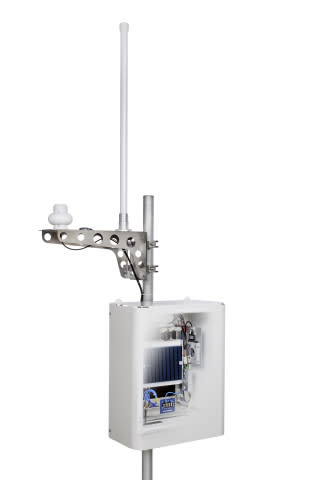 Users of the RF spectrum are looking at higher frequencies to address the ever-increasing demands on congested data and communications networks. Previously, frequencies over 18GHz have been under-utilized, but now 20, 30 and even 40GHz are being used. With a 40GHz frequency range and 100MHz instantaneous bandwidth, the RFeye Node 100-40 answers the needs of customers who are looking to monitor these higher frequencies, not just in the test lab, but in the real world.

“Having an RF receiver that is capable of picking up signals from 9kHz to 40GHz is essential for many customers looking at future spectrum usage, in