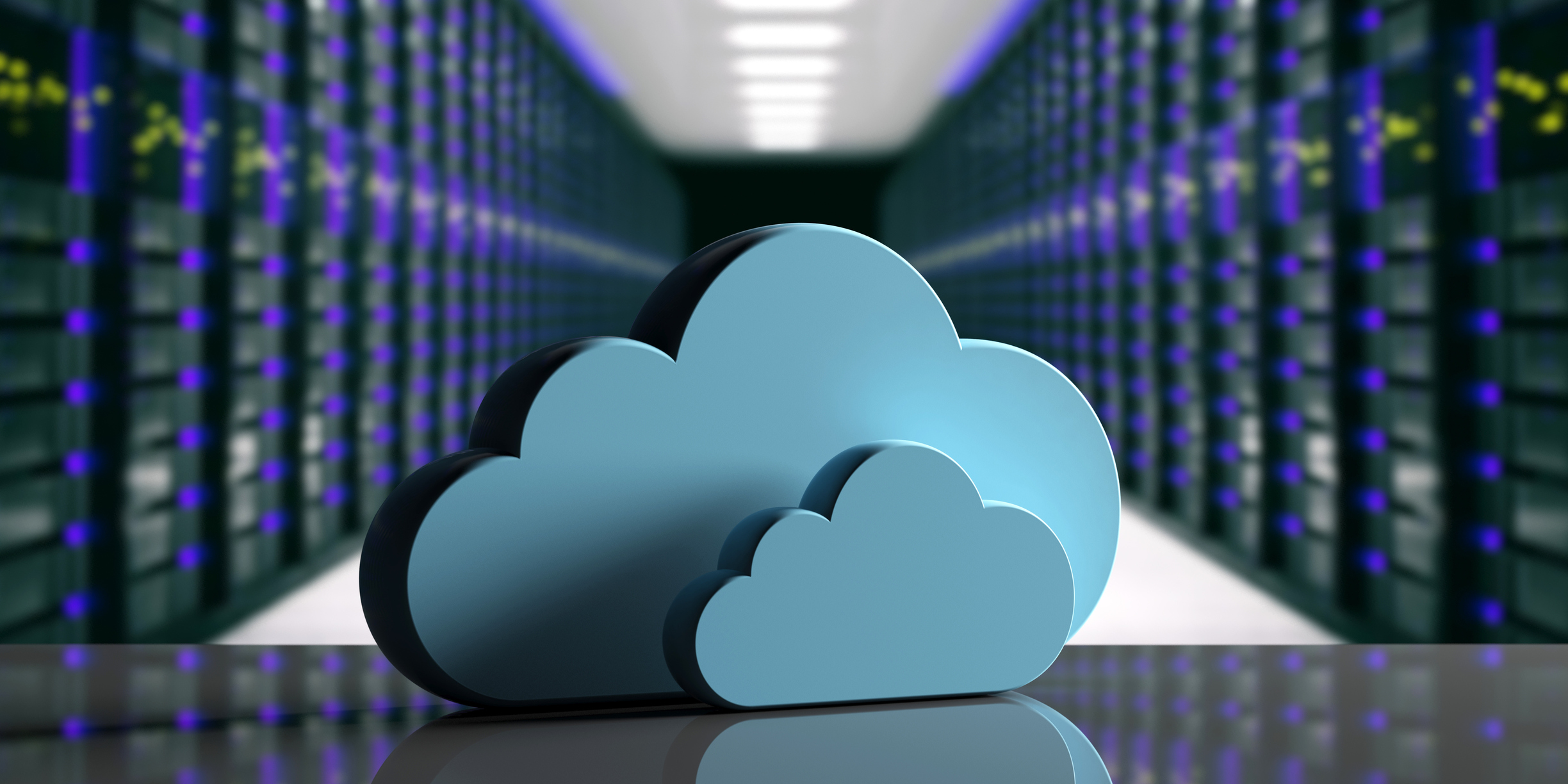 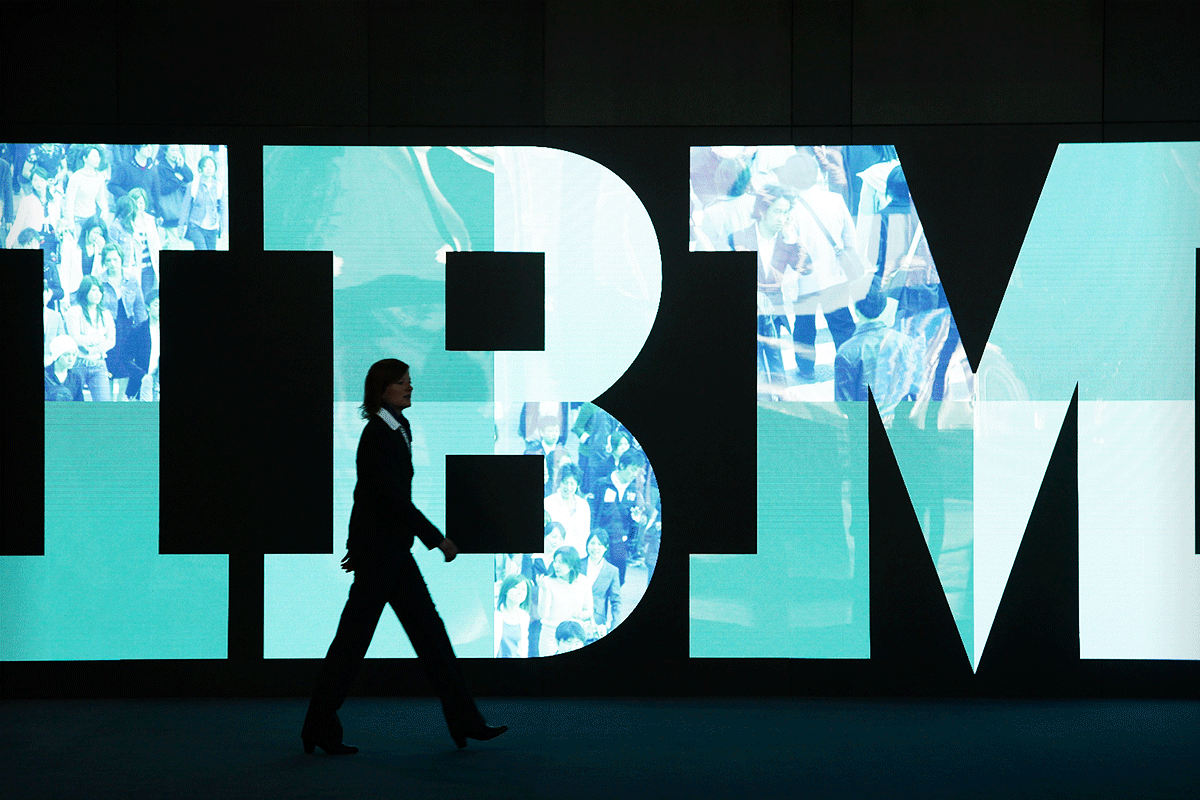 (RTTNews) – IBM (IBM) announced the company will separate its Managed Infrastructure Services unit of its Global Technology Services division into a new public company. Going forward, IBM will focus on its open hybrid cloud platform. The new company will be entirely focused on managing and modernizing client-owned infrastructures. The separation is anticipated to be achieved as a tax-free spin-off to shareholders, and completed by the end of 2021.

IBM said it will move from a company with more than half of its revenues in services to one with a majority in high-value cloud software and solutions. The company will have more than 50% of its portfolio in recurring revenues.

IBM is also taking action to simplify and optimize its operating model which includes streamlining its geographic model and transforming its go-to-market structure. The company is also continuing to consolidate its shared services.

Following the deal, the companies together are