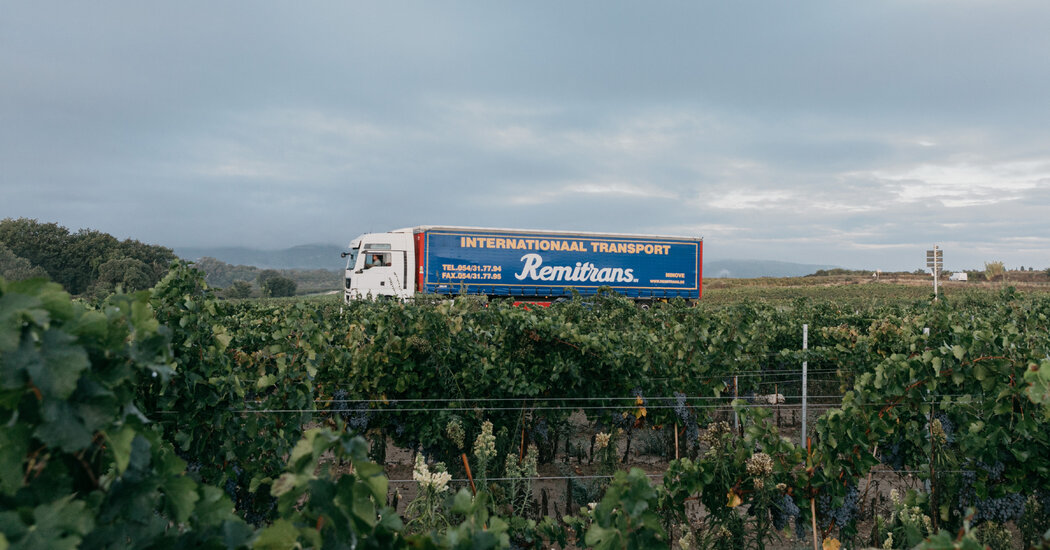 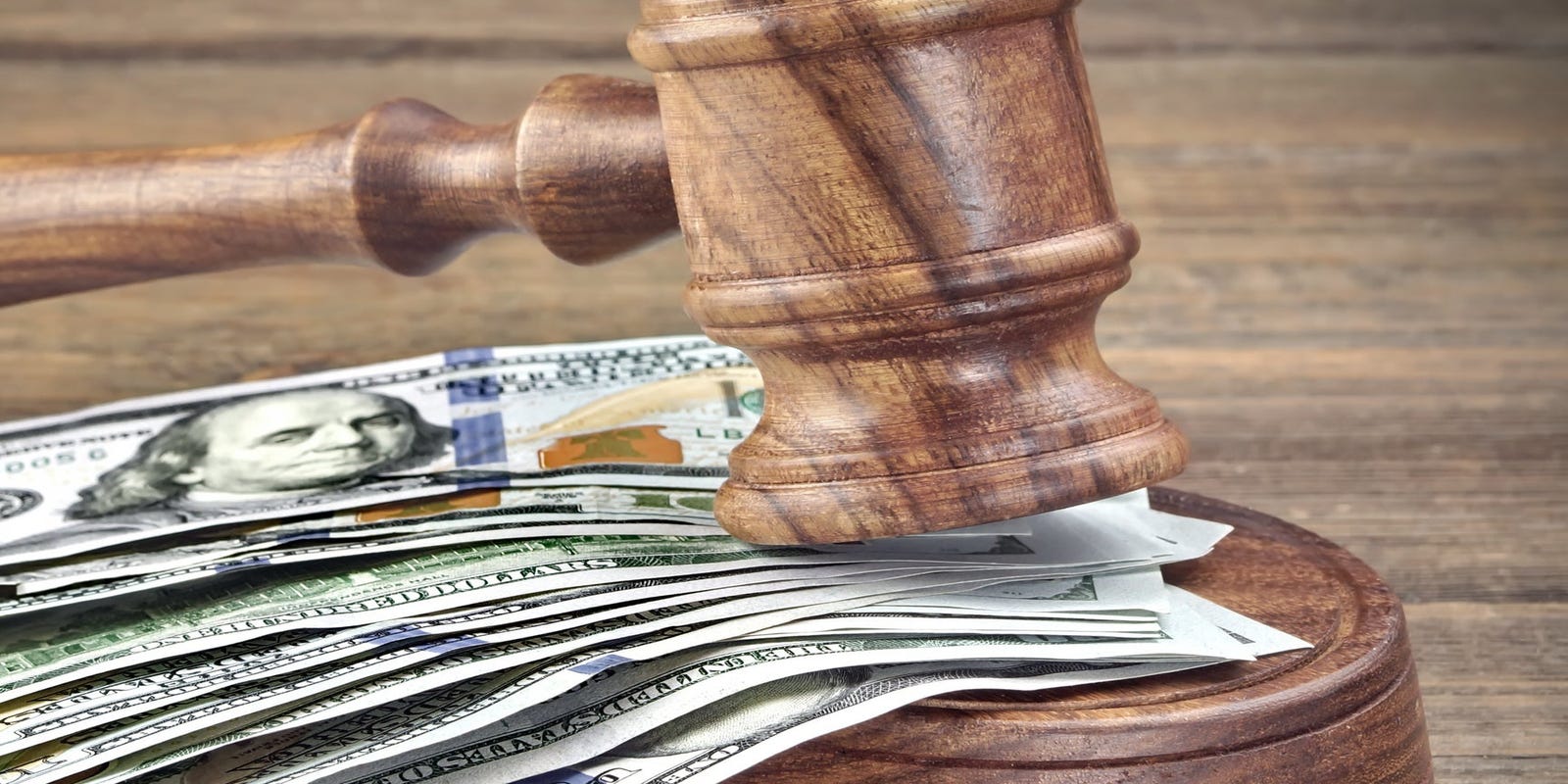 Antitrust actions among corporations, particularly those in the tech industry, have received increased attention recently. Many politicians are explicitly calling for the breakup of some of the biggest tech companies out there.

Alphabet is one of many firms targeted by government officials for antitrust scrutiny, even under the administration of supposedly business-friendly President Donald Trump. It is believed that the Justice Department will soon file an antitrust suit against Alphabet related to its dominance in internet search.

Democratic presidential nominee Joe Biden has stopped short of saying he would break up any company over alleged antitrust actions. Nonetheless, Biden has called for more stringent antitrust scrutiny. The possibility of such actions fuels speculation over expanded antitrust investigations.

Despite this news, the impact on some of