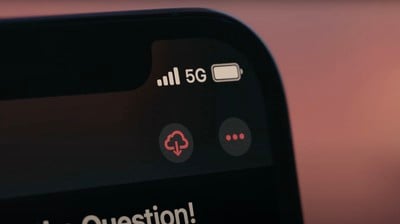 By Roger Bales and Martha Conklin

Many of California’s 33 million acres of forests face widespread threats stemming from past management choices. Today the U.S. Forest Service estimates that of the 20 million acres it manages in California, 6-9 million acres need to be restored.

Forest restoration basically means removing the less fire-resistant smaller trees and returning to a forest with larger trees that are widely spaced. These stewardship projects require partnerships across the many interests who benefit from healthy forests, to help bring innovative financing to this huge challenge.

The California Wildfires in Photos

We are engineers who work on many natural resource challenges, including forest management. We’re encouraged to see California and other western states striving to use forest management to reduce the risk of high-severity wildfire.

But there are major bottlenecks. They include scarce resources and limited engagement between forest managers and many local, regional and state

For every two deaths attributed to COVID-19 in the U.S., a third American dies as a result of the pandemic, according to new data publishing Oct. 12 in the Journal of the American Medical Association.

The study, led by researchers at Virginia Commonwealth University, shows that deaths between March 1 and Aug. 1 increased 20% compared to previous years — maybe not surprising in a pandemic. But deaths attributed to COVID-19 only accounted for 67% of those deaths.

“Contrary to skeptics who claim that COVID-19 deaths are fake or that the numbers are much smaller than we hear on the news, our research and many other studies on the same subject show quite the opposite,” said lead author Steven Woolf, M.D., director emeritus of VCU’s Center on Society and Health.


Six months after it was announced, the tech that Apple and Google built for sending Covid-19 exposure alerts to smartphones is finally gaining momentum in the United States. 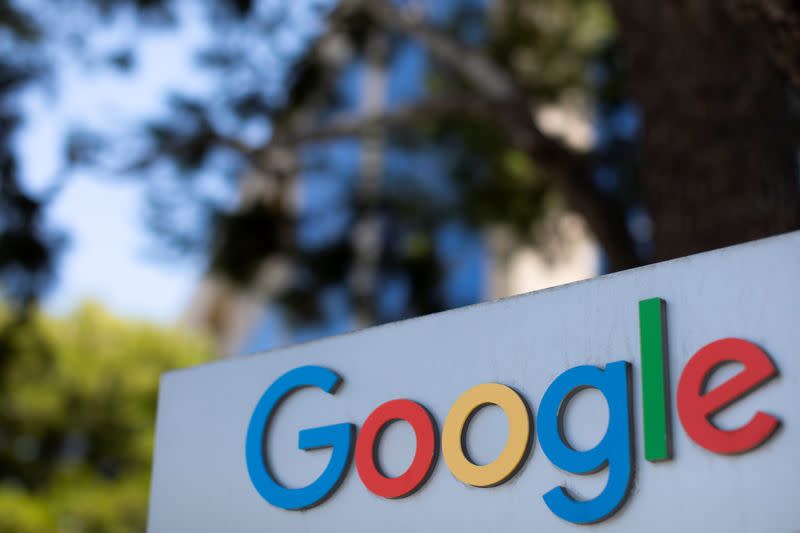 WASHINGTON (Reuters) – The U.S. Justice Department is expected to sue Alphabet’s Google <GOOGL.O> as soon as next week, and is currently urging state attorneys general to sign onto the lawsuit, according to three sources familiar with the process.

The lawsuit is expected to accuse Google, builder of the world’s dominant search engine, of looking to disadvantage rivals such as Microsoft’s Bing by depriving them of the data about users and user preferences that they need to improve and to advertise to people.

The Justice Department has also been investigating Google’s “search advertising,” the ads that appear under a search box if a person looks up a consumer item like “dishwasher.” Google controls the sale of the space under these searches, as well as the tools to make those ad sales.

Google has repeatedly denied any wrongdoing. The Justice Department declined to comment.

Regarding search, Google has said users have