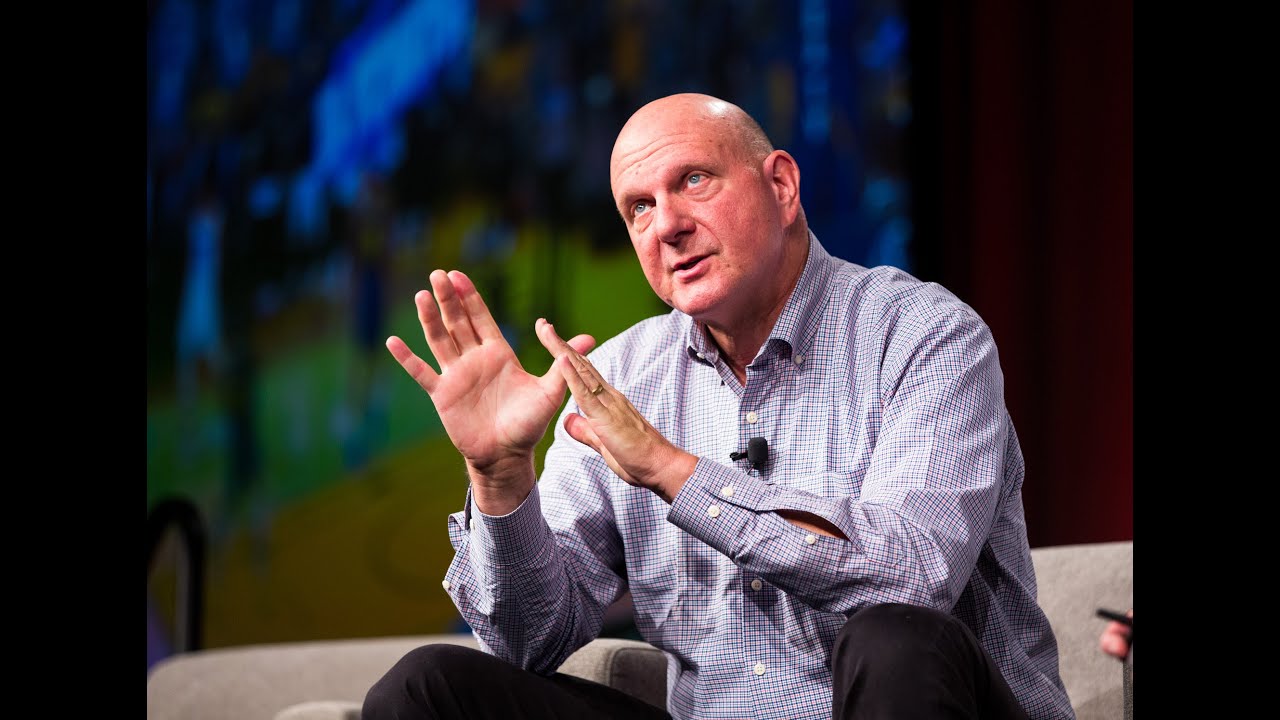 Twenty years after Microsoft waged its own antitrust battle with the U.S. government, former CEO Steve Ballmer is betting that Congress won’t break up Big Tech this time around.

In an interview with CNBC on Wednesday (below), Ballmer was reacting to a U.S. House antitrust subcommittee report released this week that found challenges presented by the dominance and business practices of Amazon, Apple, Facebook and Google.

“I’ll bet money that they will not be broken up,” Ballmer told CNBC.

The 450-page report from the subcommittee’s Democratic leaders concludes a 16-month investigation into the four companies as the operators of major online markets. It finds that the market power of the tech giants “has diminished consumer choice, eroded innovation and entrepreneurship in the U.S. economy, weakened the vibrancy 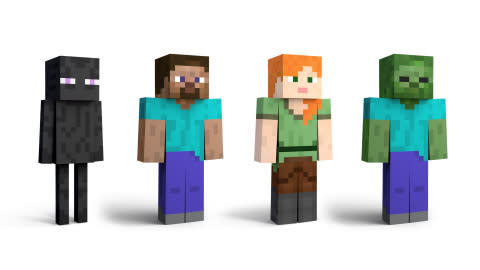