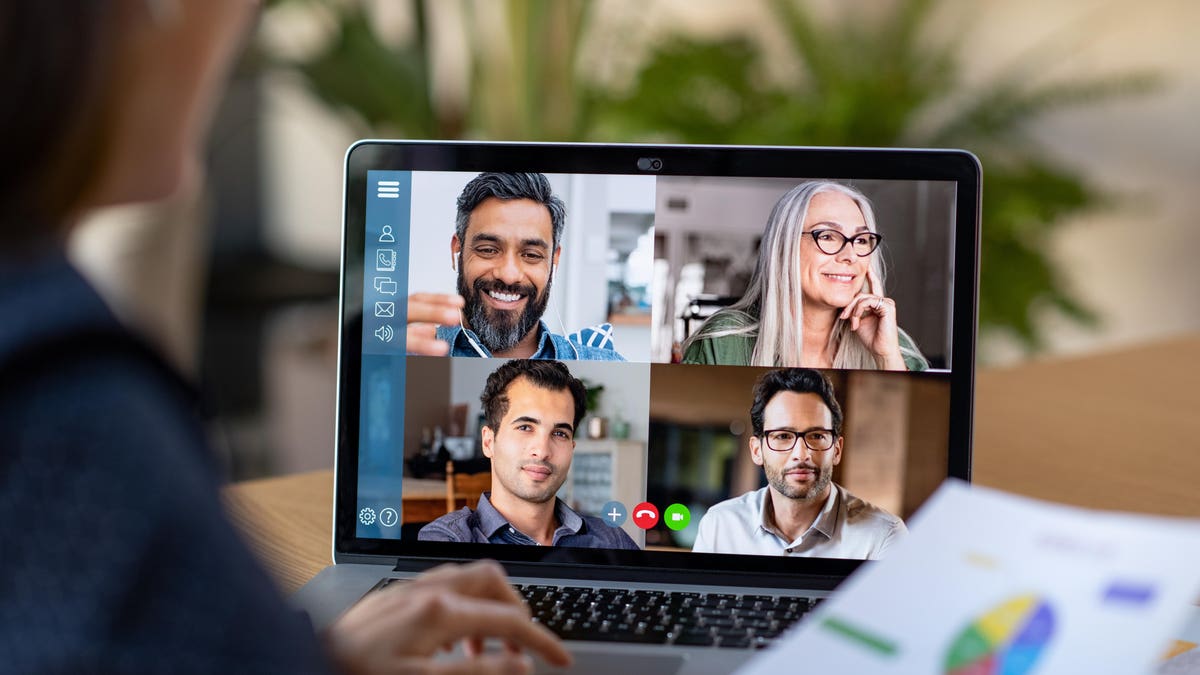 Barbara Tuchman’s seminal book, The Guns of August, describes the old-world precepts that dictated the thinking for the start of the First World War and much of the first three years of one of the worst conflicts the planet. It might be some hundred plus years ago, and the worst pandemic followed it since the plague of 1665.

The war over the future of work should not be compared to these two awful events. Still, thinking about what the future of work looks like is equally dependent on old-world precepts around the idea of working in the office versus working remotely.