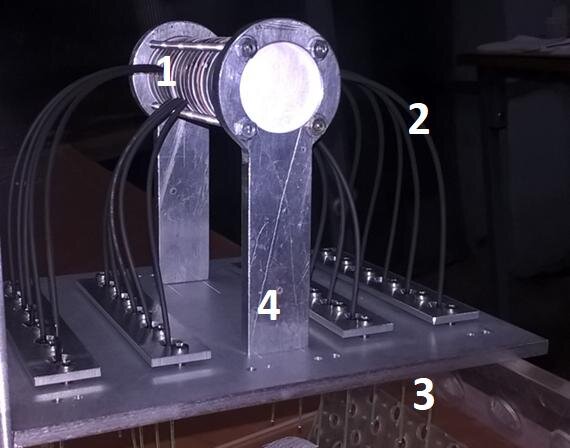 When Elon Musk launched a Tesla into space, it carried a sign saying “Don’t panic” on the dashboard – but the billionaire was in a more doom-laden form this week.

The SpaceX and Tesla pioneer warned, in an interview with The New York Times podcast Sway, that travel to other planets was necessary as Earth would be engulfed by the Sun.

Speaking to host Kara Swisher, Musk said: “I think this is fundamentally important for ensuring the long-term survival of life as we know it, to be a multi-planet species.

“Eventually the Sun is going to expand and engulf Earth. It will expand and incinerate Earth. It is for sure going to happen – but not any time soon.”

Read More: Starlink, everything you need to know about the satellite network

This is something of an understatement,

NASA’s Parker Solar Probe is set to break a record tomorrow, becoming the closest-ever human-made object to the sun. The probe will break its own previous record, coming within 8.4 million miles of the sun’s surface and traveling at 289,927 miles per hour.

This will be the probe’s sixth flyby of the sun since it was launched in 2018. As it orbits around the sun, it gets gradually closer and closer with each pass, and over the summer it got an extra boost by using the gravity of Venus to adjust its trajectory. In July this year, the probe came within just 518 miles of the surface of Venus, and the gravitational assist from this maneuver allowed the probe to get 3.25 million miles closer to the sun than its last pass in June.

This flyby will also be the first time that the probe will pass within 0.1 AU

Solar flares are violent explosions on the sun that fling out high-energy charged particles, sometimes toward Earth, where they disrupt communications and endanger satellites and astronauts.

But as scientists discovered in 1996, flares can also create seismic activity — sunquakes — releasing impulsive acoustic waves that penetrate deep into the sun’s interior.

While the relationship between solar flares and sunquakes is still a mystery, new findings suggest that these “acoustic transients” — and the surface ripples they generate — can tell us a lot about flares and may someday help us forecast their size and severity.

A team of physicists from the United States, Colombia and Australia has found that part of the acoustic energy released from a flare in 2011 emanated from about 1,000 kilometers beneath the solar surface — the photosphere — and, thus, far beneath the solar flare that triggered the quake.