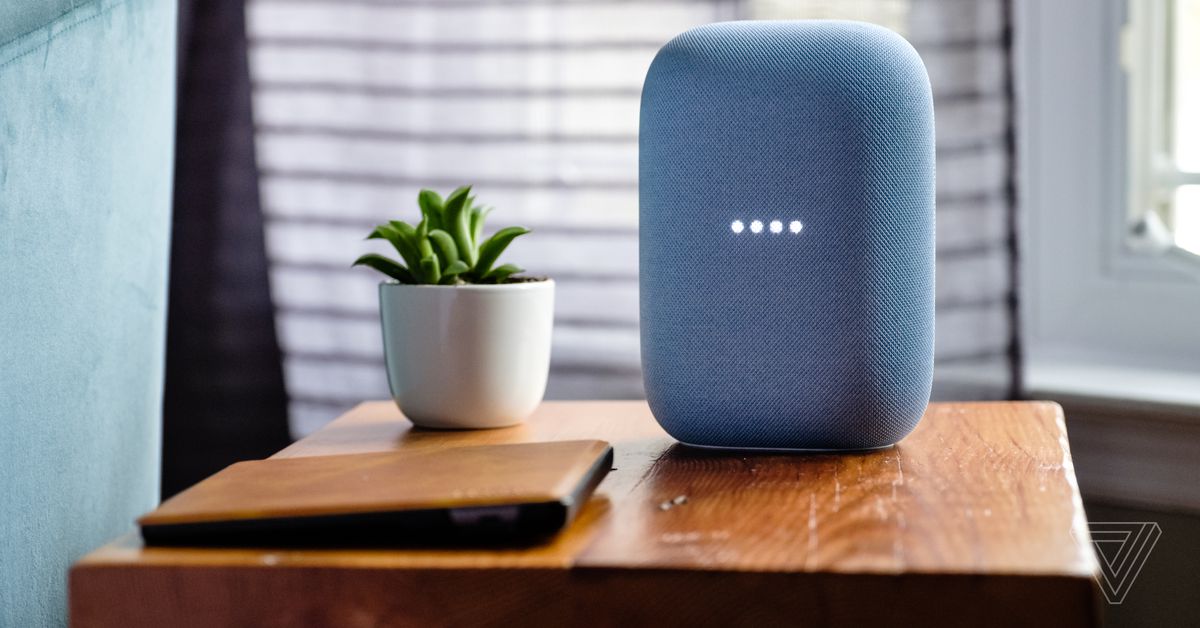 Four years is an eternity in the modern tech product world, but that’s exactly how long it’s been since Google’s first smart speaker, the Google Home, was released. Since then, Google has expanded the range both above and below it, with the compact and ubiquitous Nest Mini and the powerful and gargantuan Home Max.

This year, Google is returning its attention to the midrange. The new Nest Audio sits between the Nest Mini and Home Max in price, size, and output. At $99.99, it’s less expensive than the original Google Home was in 2016, but it’s not exactly the impulse purchase that the Nest Mini can be.

Despite that lower price, the Nest Audio is an improvement over the Google Home in nearly every way. It’s larger but easy to fit into a variety of places in your home. It’s faster to respond to voice commands, and most importantly, it