Amazon Prime Day 2020 officially starts up on Tuesday, Oct. 13 — the same day Apple is expected to launch the iPhone 12. While you’re not going to find any discounts on the new iPhone on Amazon, you could very well see some slashed prices on older models like the iPhone 11, along with deals on plenty of phones from other major manufacturers.

Last year, Prime Day meant deep discounts on flagship phones like the Moto Z3 Play, the Samsung Galaxy S10 and the Google Pixel 3XL. Amazon has already trotted out a bunch of sales before Prime Day officially starts, and during this stretch of time, everything from Alexa devices to laptops and TVs is discounted.

Here are the best early Amazon Prime Day phone deals we’ve found so far — plus one where Best Buy beats Amazon by $5. Note that prices and availability were accurate at 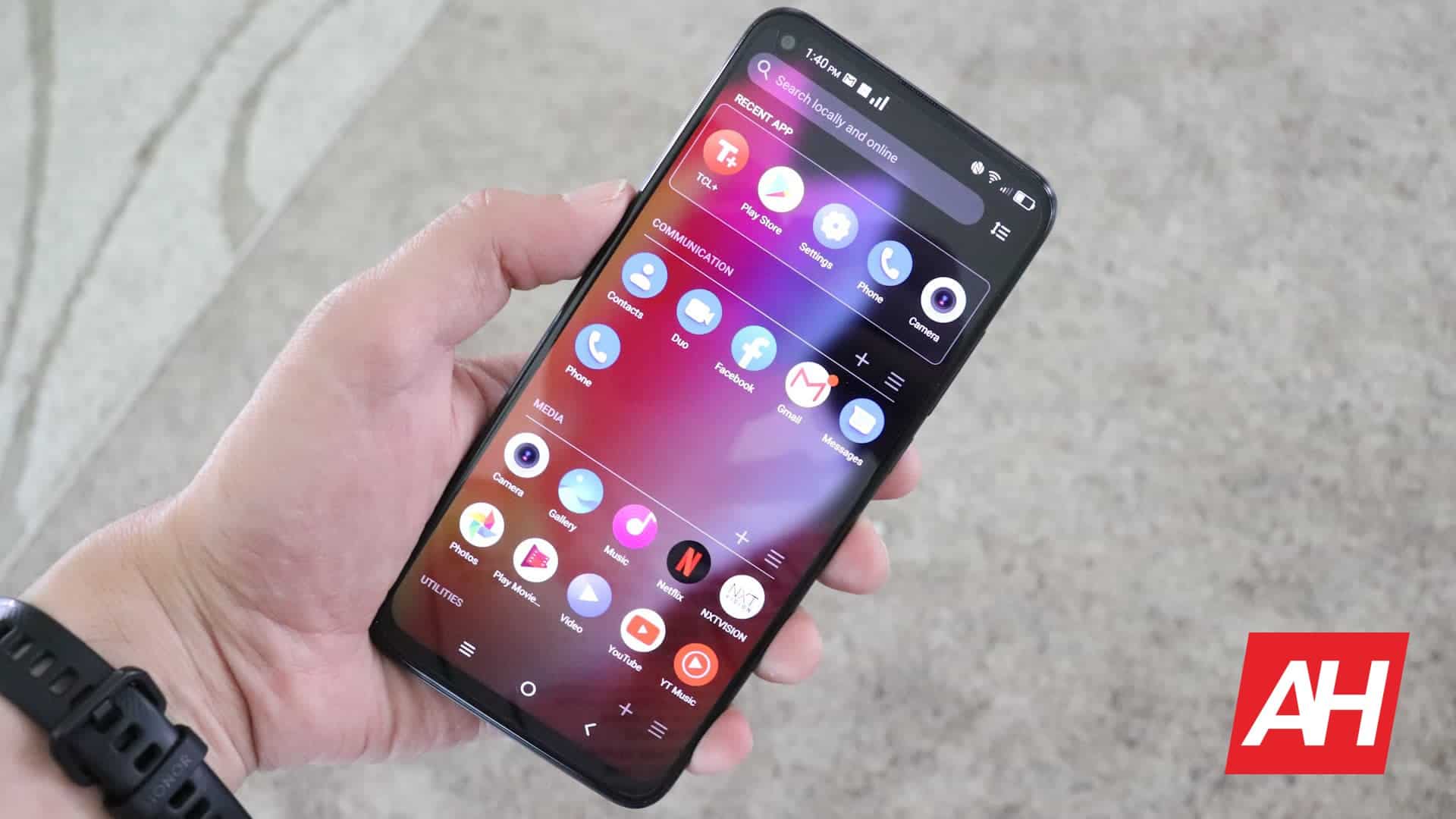 Amazon has the TCL 10L Android smartphone on sale right now for only $209.99. That’s $40 off of its regular price. The TCL 10L was already a pretty cheap smartphone, but now it is even cheaper.

This is an unlocked smartphone, and will work on AT&T and T-Mobile. Unfortunately, it does not work on Verizon’s voice network. But it does work with its LTE network. There is also no support for 5G, which is going to be no issue for most people, since 5G is pretty difficult to find anyways.

6.53” FHD+ Dotch LCD display, powered by NXTVISION, will upgrade your visual experience with the sharper details, vibrant images and allow you to enjoy true-to-life color accuracy in everything you present.

Up to 64GB of internal

The LG Stylo 6 phone comes with a 6.8 inch screen that’s bigger than the iPhone 11 Pro Max, has a stylus and a hefty 64 GB of internal storage – on par with the iPhone and Galaxy.

That’s the good news. The phone could appeal to those looking for basic calls, texts and email reading, but when it comes to moving files, watching video and the like, you’ll probably want to shop elsewhere. The Stylo 6 has picked up good reviews for most of its features except for one very important one – sluggish performance.

That’s the tradeoff you’re going to have to make. There’s a reason some phones cost over $1,000, while others don’t. For $350 to $400, we can recommend three great phones from Apple (SE), Google 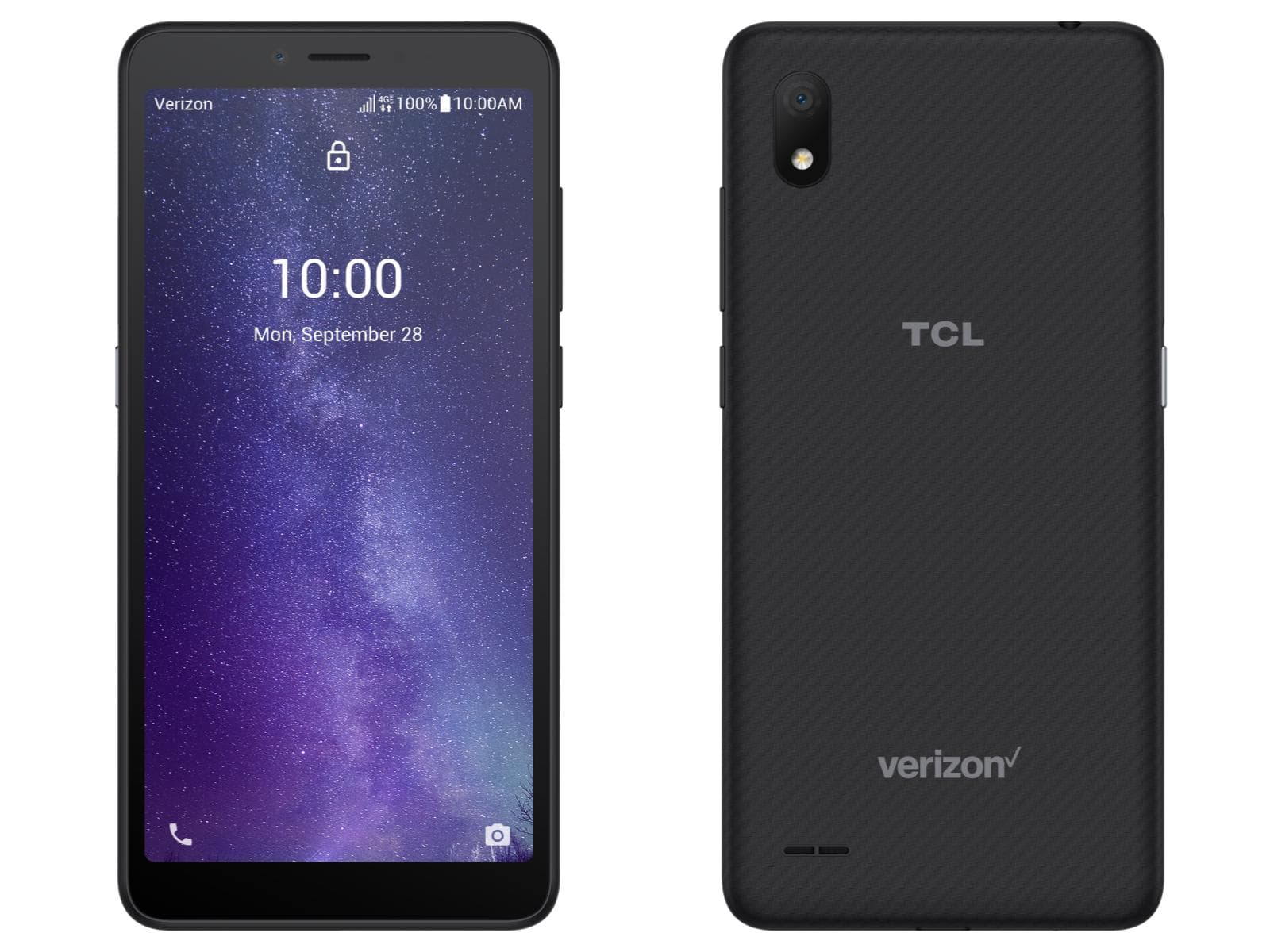 The 5.5-inch TCL SIGNA isn’t going to be the largest or most powerful phone on the block. Tucked behind the HD+, 18:9 ratio Dragontrail glass panel, the company packed a quad-core Snapdragon 429 SoC. That’s clocked at 1.9 GHz but only backed by 2GB RAM and 16GB of storage — up to 8.5GB end-user accessible.

Storage can be expanded though, via microSD up to 256GB. And the hardware should enable a longer-than-usual life out of the 3,000mAh capacity battery driving all of that hardware. In fact, TCL says that while the phone takes around 2.2-hours to charge, it’ll last up to 29-hours with mixed-use.

For cameras, TCL built its SIGNA around an 8-megapixel standard sensor on the back with an LED flash. Autofocus and EIS are built right in, and video capture is possible