University of Maryland scientists have developed a method to determine the structures of large RNA molecules at high resolution. The method overcomes a challenge that has limited 3D analysis and imaging of RNA to only small molecules and pieces of RNA for the past 50 years.

The new method, which expands the scope of nuclear magnetic resonance (NMR) spectroscopy, will enable researchers to understand the shape and structure of RNA molecules and learn how they interact with other molecules. The insights provided by this technology could lead to targeted RNA therapeutic treatments for disease. The research paper on this work was published in the journal Science Advances on October 7, 2020.

“The field of nuclear magnetic resonance spectroscopy has been stuck looking at things that are small, say 35 RNA building blocks or nucleotides. But most of the interesting things that are biologically and medically relevant are much bigger, 100 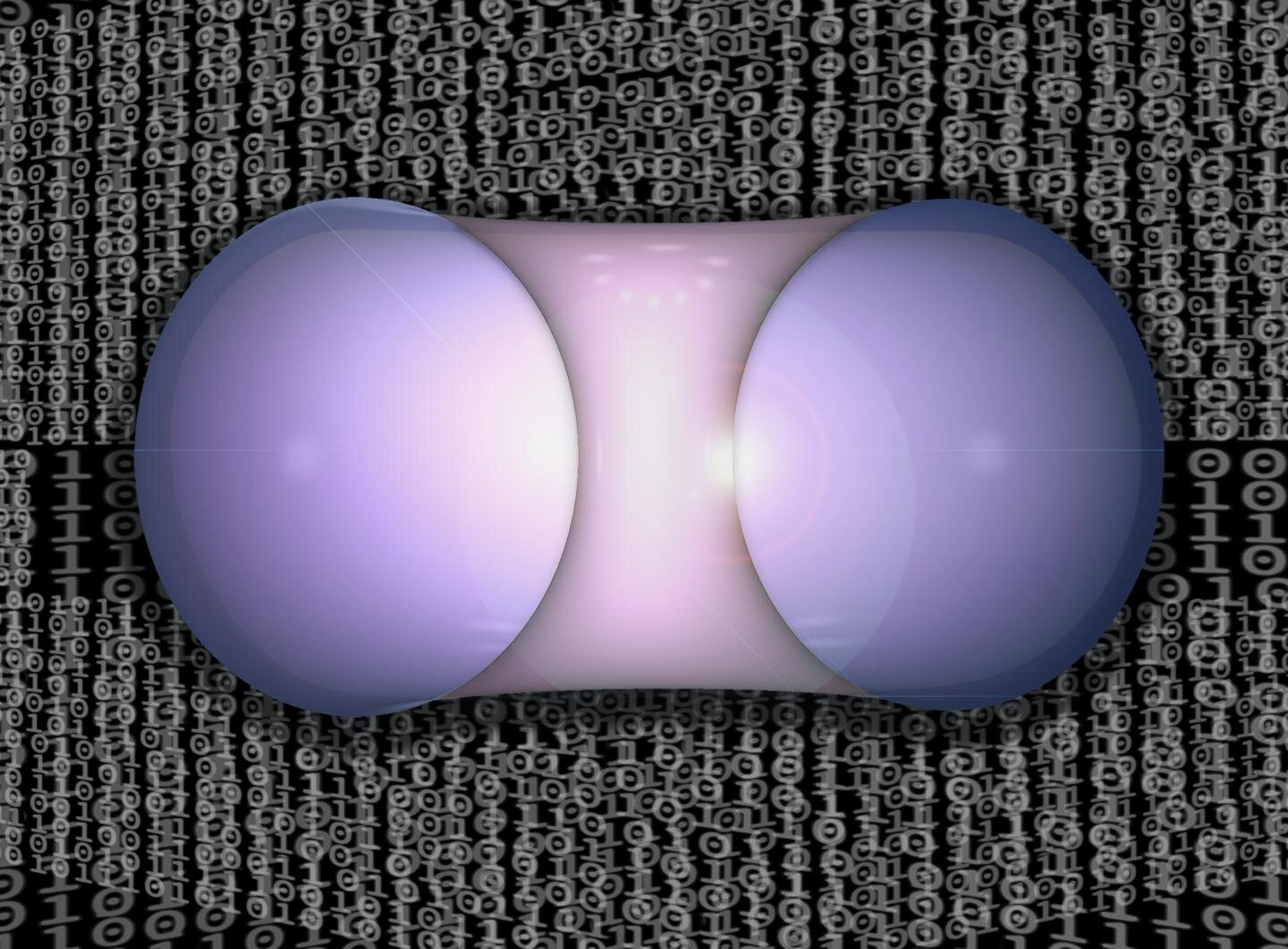 Bringing the power of the sun to Earth requires sound theory, good engineering, and a little finesse. The process entails trapping charged, ultra-hot gas known as plasma so its particles can fuse and release enormous amounts of energy. The most widely used facilities for this process are doughnut-shaped tokamaks that hold plasma in place with strong magnets that are precisely shaped and positioned. But errors in the shaping or placement of these magnets can lead to poor confinement and loss of plasma, shutting down fusion reactions.

Now, an international group of researchers led by physicists at the U.S. Department of Energy’s (DOE) Princeton Plasma Physics Laboratory (PPPL) has developed a technique that forecasts how tokamaks might respond to these unwanted magnetic errors. These forecasts could help engineers design fusion

The colloidal diamond has been a dream of researchers since the 1990s. These structures — stable, self-assembled formations of miniscule materials — have the potential to make light waves as useful as electrons in computing, and hold promise for a host of other applications. But while the idea of colloidal diamonds was developed decades ago, no one was able to reliably produce the structures. Until now.

Researchers led by David Pine, professor of chemical and biomolecular engineering at the NYU Tandon School of Engineering and professor of physics at NYU, have devised a new process for the reliable self-assembly of colloids in a diamond formation that could lead to cheap, scalable fabrication of such structures. The discovery, detailed in “Colloidal Diamond,” appearing in the September 24 issue of Nature, could open the door to highly efficient optical circuits leading to advances in optical computers and lasers, light filters that

Often considered the workhorses of the body, proteins are among the most important biomolecules critical to life processes. They provide structural foundation for cells and tissues and perform a dizzying array of tasks, from metabolizing energy and helping cells communicate with one another to defending the body from pathogens and guiding cell division and growth.

Because protein dysfunction is implicated in so many serious diseases, proteins are the primary targets for most therapeutic drugs.

In a new study, Shaopeng Wang and his colleagues describe a method for examining proteins in keen detail. To do this, his group makes clever use of a phenomenon known as surface plasmon resonance (SPR), incorporating it into an innovative type of microscope.

While SPR has been a powerful technique for investigating the world of the very small, including the interactions of bacteria and viruses, the study marks the first occasion when SPR has successfully been