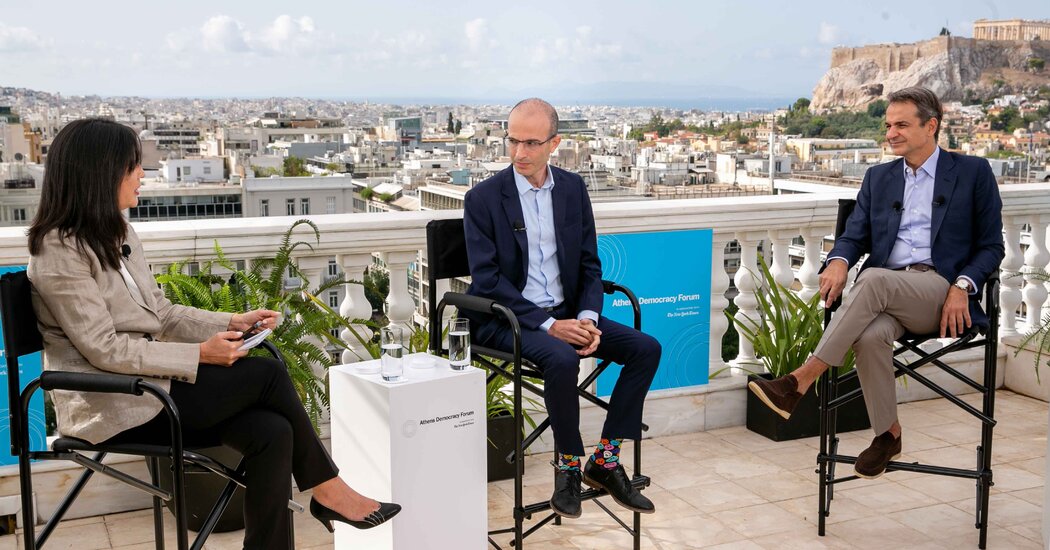 He proposed “guardrails around technology” to limit surveillance and political advertising on social media, promote a healthy free press, and introduce new international norms — “the equivalent of a Geneva convention,” whereby “governments are not permitted to attack the civilian infrastructure of other countries just as they are not allowed to attack civilians in a time of war.”

Facebook’s director of public policy, Katie Harbath, addressed some of the election-related concerns in a parallel session. She said that Facebook was “a fundamentally different company” than it was at the time of the 2016 presidential vote in the United States, and that there was “a lot that we did miss in that election.”

To make sure voters get the right information, she said, Facebook is now monitoring political ads, hiring fact checkers and combating foreign interference. “There will be no finish line in this work,” she said. “Bad actors and adversaries 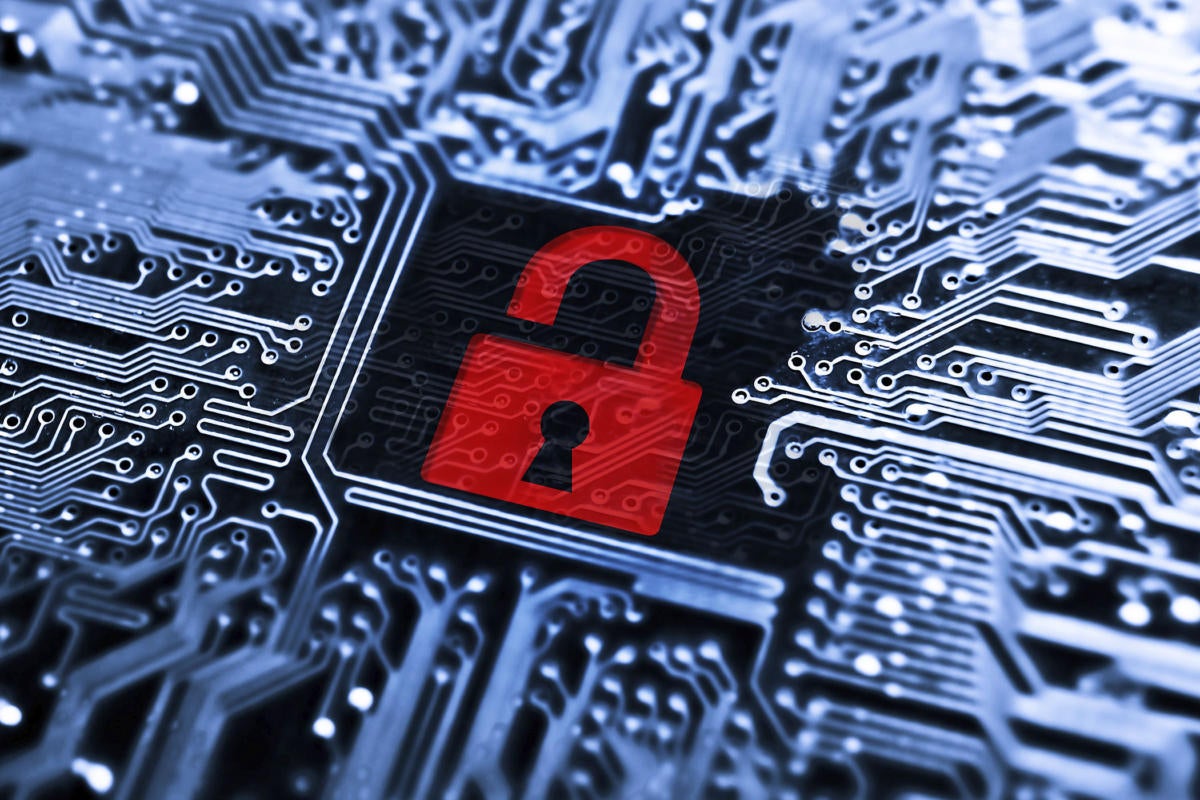 The science and technology behind vulnerability management has changed a lot in a short time. When originally deployed, vulnerability management companies acted almost like antivirus vendors in that they tried to get their scanners to uncover as many potential threats as possible. They would even brag about being able to detect more vulnerabilities hiding in testbeds than their competitors.

The trouble with that logic is that unlike viruses and other types of malware, vulnerabilities are only potentially a problem. For a vulnerability to be truly dangerous, it must be accessible to an attacker and relatively easy to exploit. So, a vulnerability sitting on an internal resource isn’t much of a potential threat, nor is one that requires additional components like secure access to other network services. Knowing what is truly dangerous is important so that you can plan what to fix now, and what to put off until later or

Export restrictions placed on Semiconductor Manufacturing International Corp. mean U.S. companies will have to apply for a license to sell some products to the Shanghai-based chipmaker.

The rules don’t appear as strict as those placed on Huawei Technologies Co. earlier this year, according to Bloomberg News. That move ended up forcing suppliers like Taiwan Semiconductor Manufacturing Co. to stop making chips to the Chinese company’s design.

Yet the timing should raise eyebrows. The U.S. Commerce Department is implementing the ban because products sold to the chipmaker pose an “unacceptable risk of diversion to a military end use,” according to a letter from the department’s Bureau of Industry and Security, the report said.

Pleasant Grove, UT, Sept. 16, 2020 (GLOBE NEWSWIRE) — Fortem Technologies Inc., a leader in airspace security and defense for detecting and defeating dangerous drones, announced today advancements to its SkyDome® System software that allow the Fortem DroneHunter® to autonomously shift into one of three various modes to best defeat a threatening drone. DroneHunter, the world’s premier AI-driven interceptor drone, autonomously determines whether to chase, attack or defend against the threatening drone depending on the drone’s size, speed and trajectory. These advancements allow DroneHunter to pursue and safely capture an even wider range of drone threats including faster fixed wing drones.

When in defense mode, the DroneHunter maneuvers in front of the target drone, anticipating its approach. Once in range, DroneHunter fires the NetGun precisely as the target attempts to pass. The defensive mode position also facilitates a radically faster detect-to-capture-time, as the time previously required to get behind the

A new National Science Foundation-funded survey of six states has found that during the past two months, more people are wearing masks, vaccine uncertainty is on the rise, and many people are overestimating their risk of becoming seriously ill and dying from COVID-19.

The results are in a new report published this month by the Risk and Social Policy Group, a team of more than 15 scholars across the country that includes University of Central Florida associate professor Lindsay Neuberger.

“One of our primary goals is to get essential COVID-19 data into the hands of policymakers to try to help guide not only policy but also the effective communication of those policies to increase public health,” says Neuberger, who is with UCF’s Nicholson School of Communication and Media.

“These data provide valuable insights into public perceptions and behavior and demonstrate where messaging should be focused, such as priority populations, and