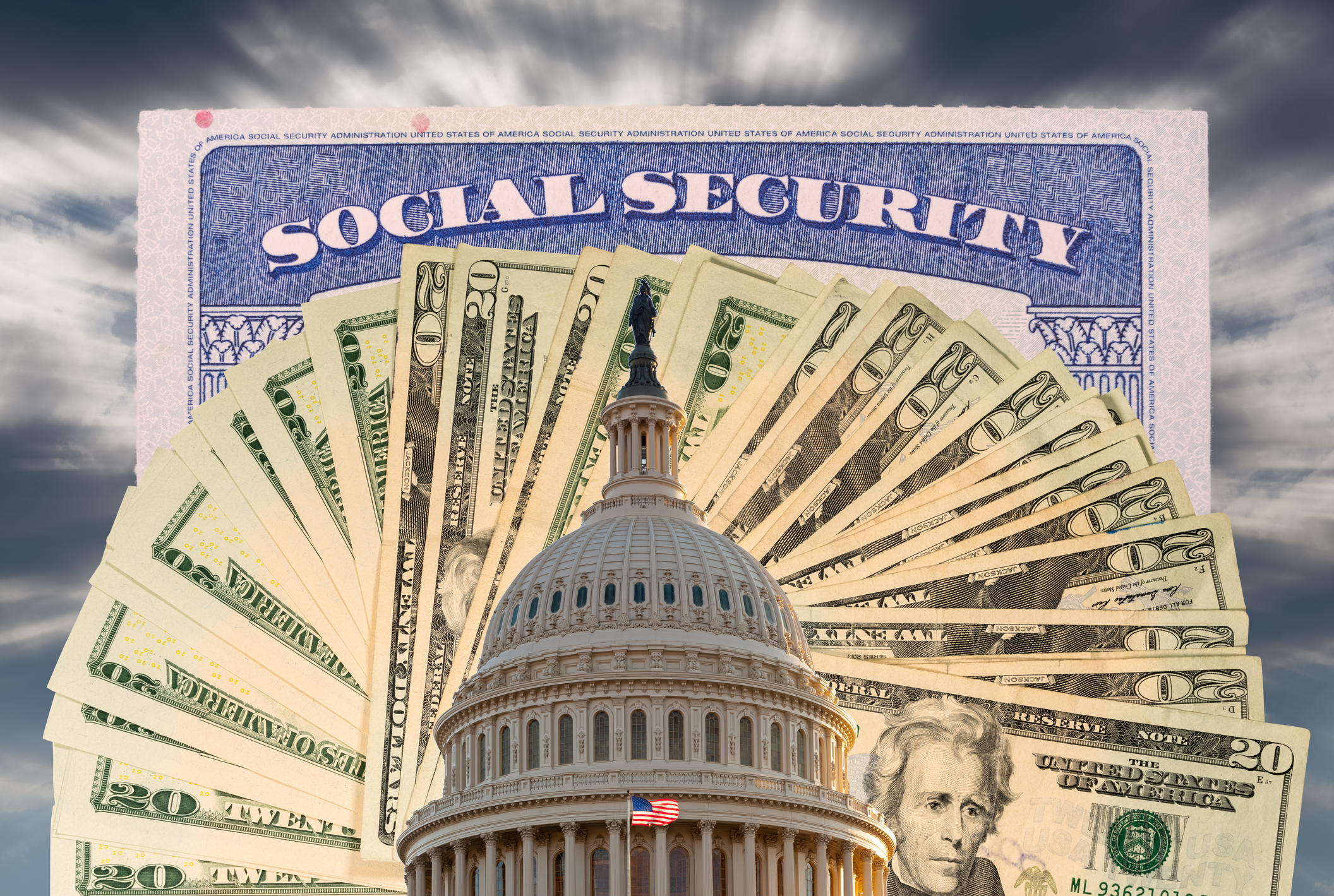 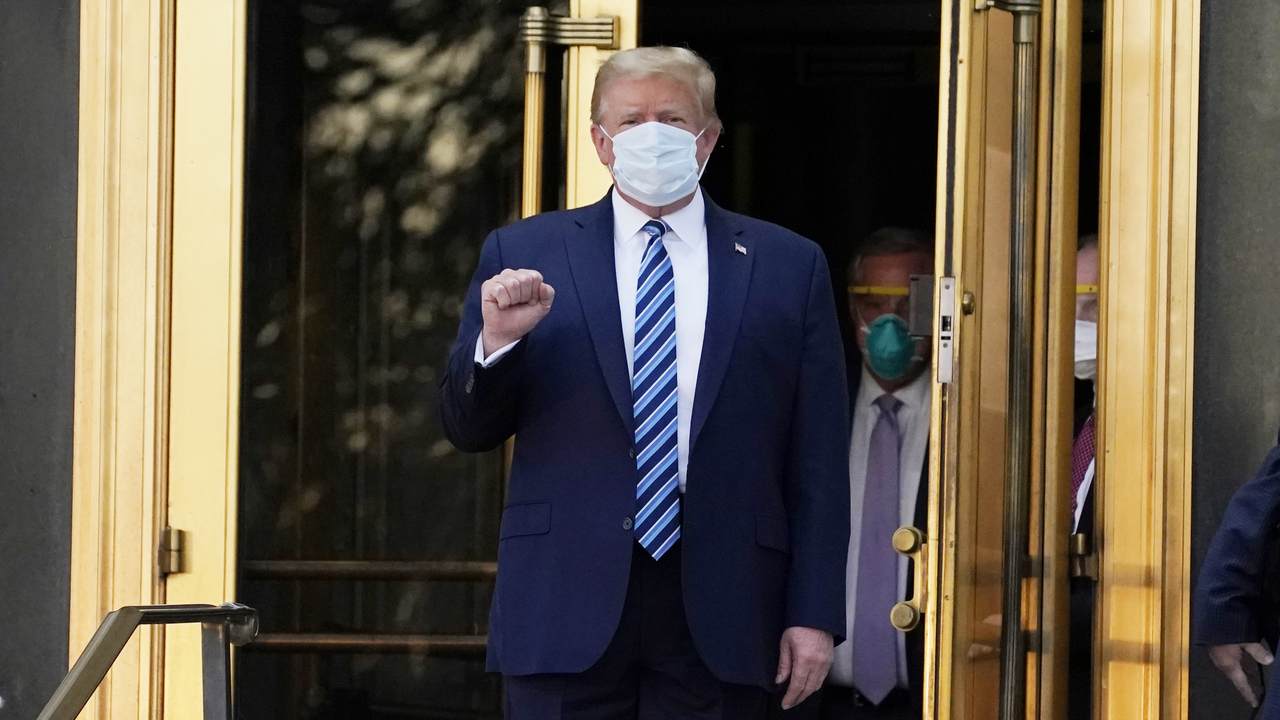 Have you heard the latest? Trump cannot be pro-life since he used and is promoting the anti-COVID drug Regeneron, which was allegedly developed with the help of fetal tissue. And pro-life organizations are being hypocritical by refusing to condemn the drug. Is there any truth to these charges?

As reported by the UK Metro, “Trump faces hypocrisy allegations after it was revealed Regeneron is made from stem cells originally taken from an embryonic kidney. That kidney was taken during an elective abortion performed in the Netherlands during the 1970s.”

“The Trump administration has looked to curtail research with fetal cells. But when it was life or death for the president, no one objected.”

As for pro-life organizations, a lengthy headline on Business Insider stated, “Antiabortion groups say they stand behind