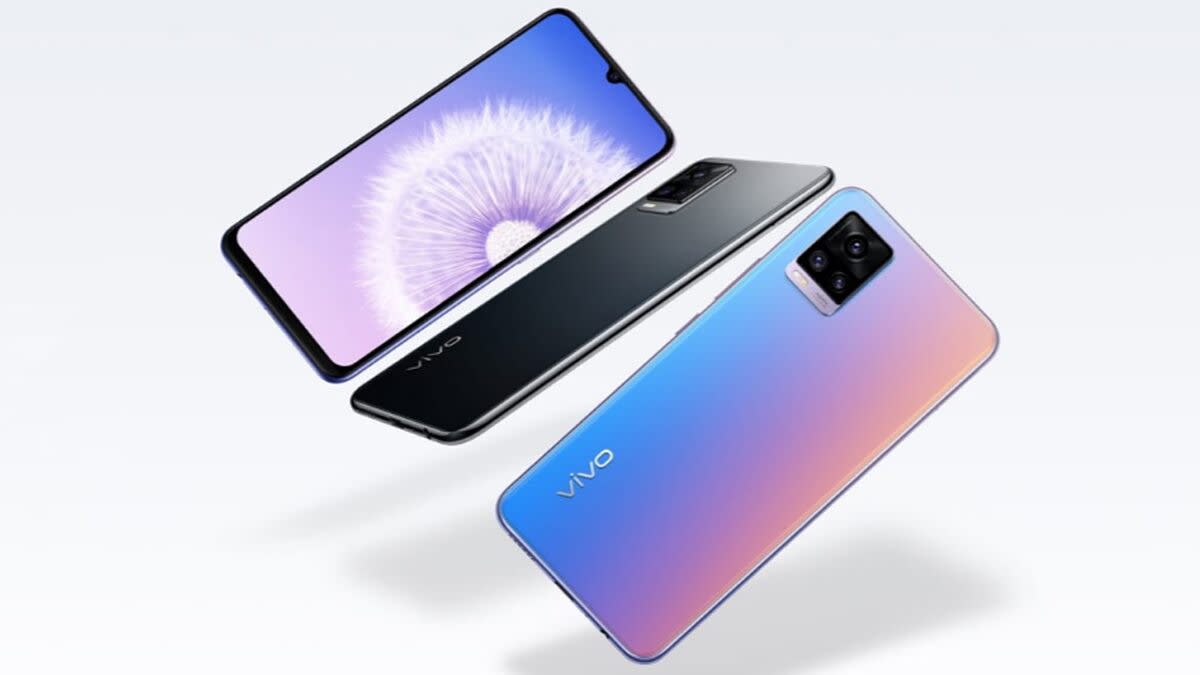 
Google officially launched Android 11 in early September. However, so far, the operating system is only available as an upgrade to Pixel users (Pixel 2, 3, 3a, 4, 4a) plus official betas for some models from OnePlus (8 and 8 Pro), Oppo (X2 and Reno 3), Realme (X50 Pro) and Xiaomi (Mi 10 and Mi 10 Pro). Now, with the arrival of the first devices with Android 11 pre-installed on the market, that is about to change.