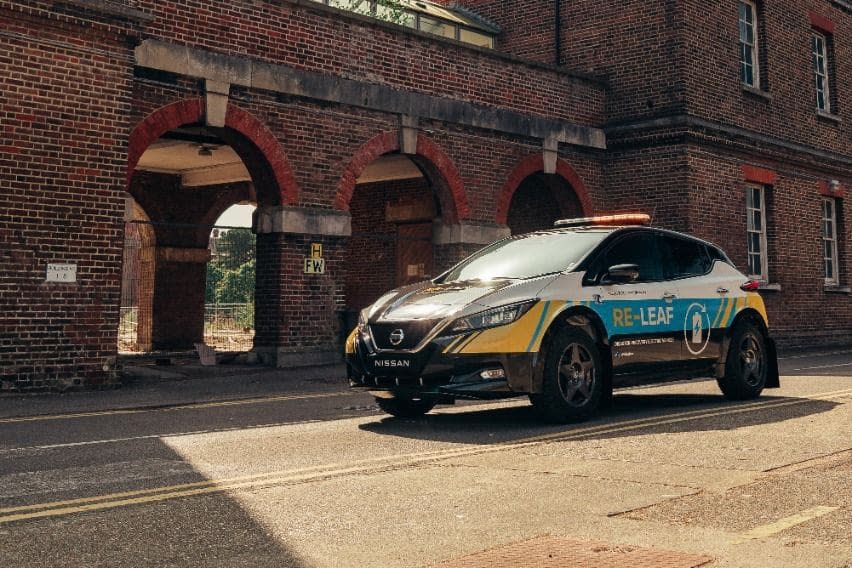 “Yesse Technologies has raised over $9.5M to date and has proven that the team is fit to continuously deliver on its milestones, even in the most challenging circumstances. Having the biggest technical hurdles now de-risked, we are in a perfect position to raise a Series A to take the Company to the next level,” says Dr. Charlotte D’Hulst, Co-Founder and CEO.

Through its proprietary ORion21™ genetic platform, Yesse Technologies combines the unique biology of the nose with state-of-the art silicon technology, powered by imec. Yesse Technologies’ nose-on-chip will parallel how a

Destiny 2’s next major story arc is just a few weeks away. Destiny 2: Beyond Light releases November 10, bringing with it a new campaign, location, and tons of smaller changes to an already huge game. Beyond Light is available to preorder on PS4, Xbox One, Steam, and Stadia, and is coming to Xbox Series X and PlayStation 5 as well. As always, there are a number of different editions to get.

Season 11, called Season of Arrivals, kicked off in Destiny 2 back in June, continuing the story of the Guardians in their ongoing battle to save humanity. The chain of events in Season 11 will lead into the upcoming expansion. As a new power emerges from the ancient pyramid ship above Europa, Jupiter’s frozen moon, the Guardians will be called to investigate its harsh frontier, infiltrate the Golden Age Braytech facility, and discover its secrets in Beyond 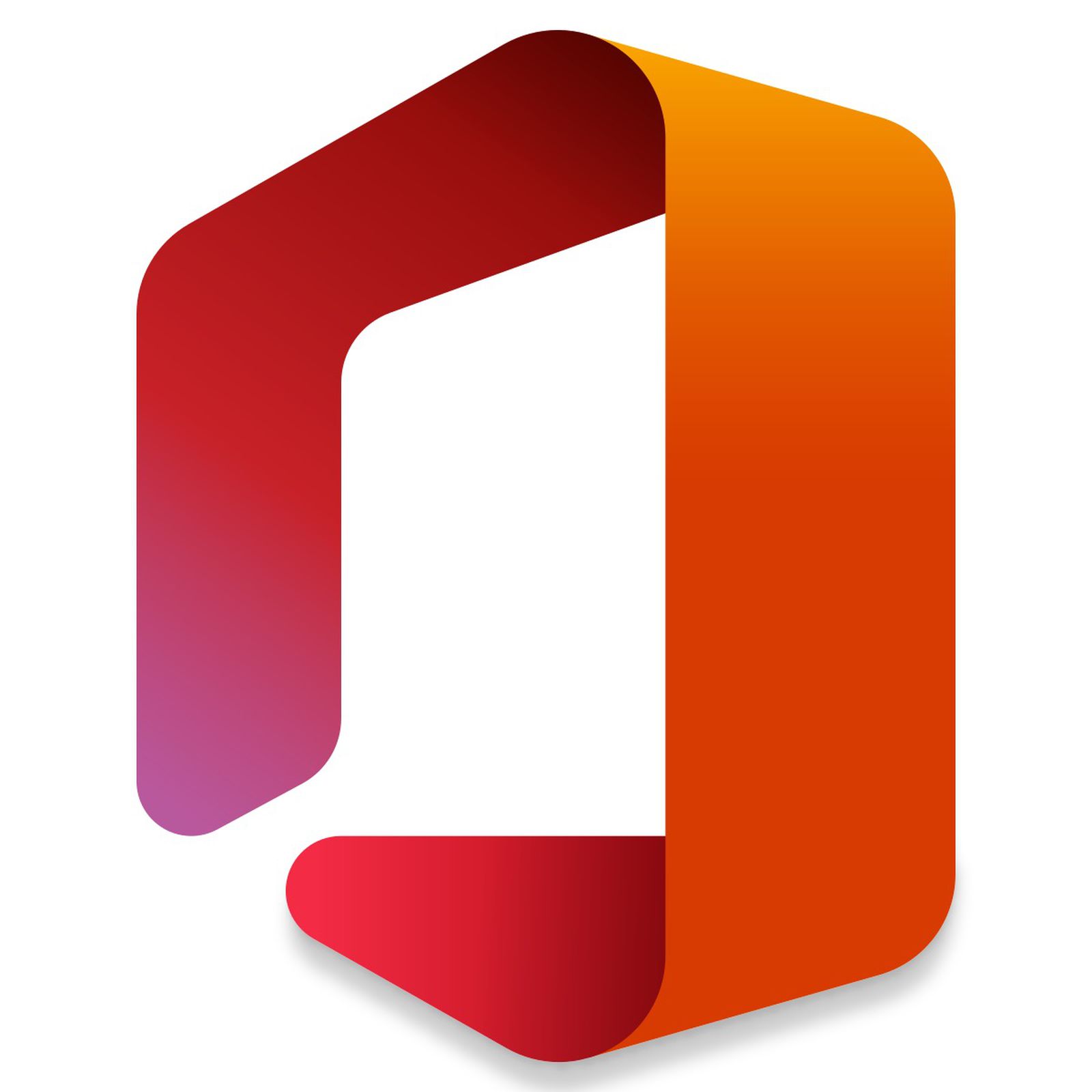 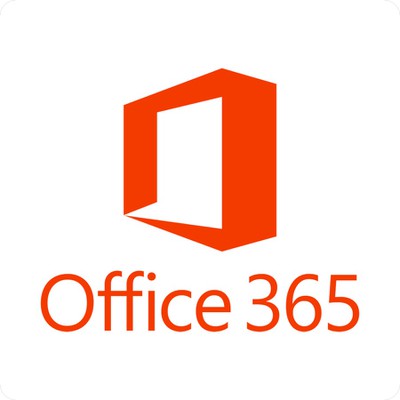