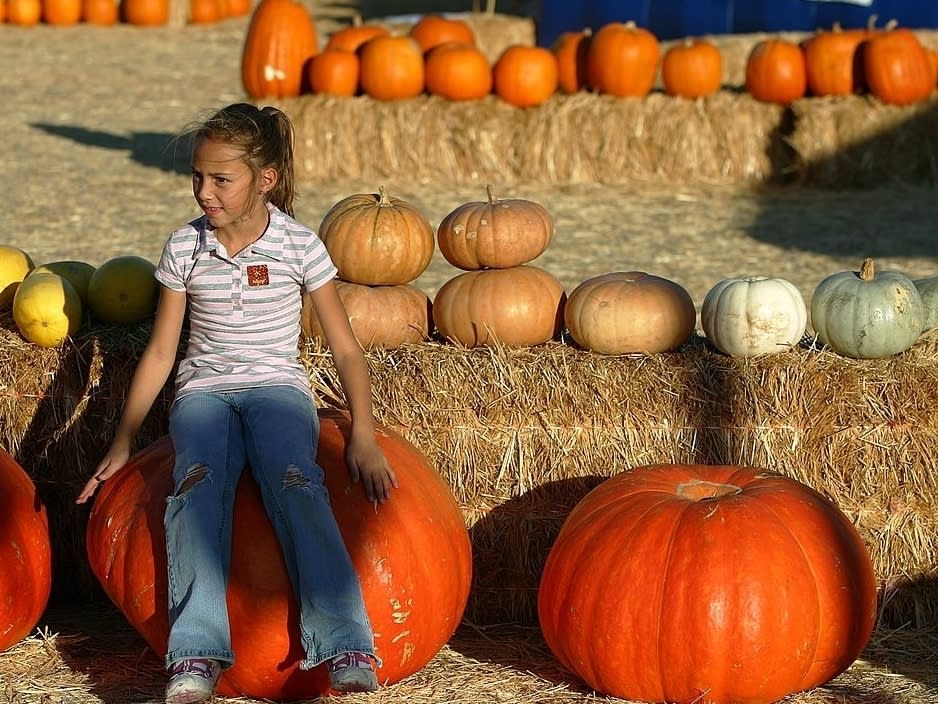 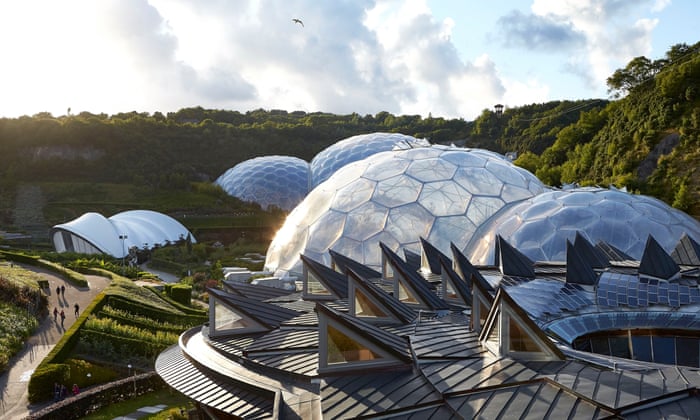 Iron Bridge
In a town hailed as the birthplace of the industrial revolution, the Iron Bridge is a magnificent symbol of its history. The first bridge in the world constructed from iron and now a Unesco world heritage site, its impressive arch stretches over the River Severn below.
Ironbridge, Telford, Shropshire, TF8 7JP

55 Broadway
It may seem relatively dinky compared with some of today’s towers, but thanks to its construction method of stone encasing a steel frame, this grade I art deco building overlooking St James’s Park became London’s first skyscraper in 1921. Don’t miss the sculptures that adorn the exterior.
Westminster, London, SW1H 0BD

Cragside
Victorian inventor Lord Armstrong’s Northumberland home – now a National Trust property – is full of gadgets that were ahead of their time, including fire alarm buttons and an early dishwasher. But it is most notable for being the first house in the