As we look at this week’s big Apple announcement, all expectations are that Apple will join Samsung, OnePlus, LG, and others with 5G-capable phones. It seems exciting. After all, if 4G was good, 5G has to be better. Right?

But here’s the thing: While 5G has long-term potential for overall telecommunications infrastructure, it doesn’t appear to have many near-term advantages for smartphones. In fact, it would seem that if you’re paying just to upgrade your phone to 5G, you’re probably wasting money.

In this article, I’ll explore five reasons it’s hard to get happy about 5G – at least for this generation of smartphones.

1. Not available in most areas

Sure, 5G will be built out tower-by-tower across the United States. But right now, it’s pretty unimpressive. Here’s what CNET wrote in June about connectivity:

On availability, T-Mobile users were connected to its 5G network 22.5% of the time,

There is a lot of bad news out there. You may have noticed. Some have taken to protecting themselves from updates on Brexit wars, Trump traumas, Covid-19 nightmares and the rest by rationing how much news they consume.

© Provided by The Guardian
Photograph: Alamy


Instead, people searching for safe spaces invest in long reads or, for keen readers of this column, in research into broader topics. But by far the worst news last week in fact came from a piece of research into a seemingly innocuous topic: emails.

Gallery: 20 new skills you’ll have at the end of the COVID-19 crisis (Espresso)

The traumatic revelation is that all my vain attempts to keep my inbox under control by filing emails in folders are actively making me less productive. It apparently takes up 10% of the time spent on emails (ie, 10% of our lives) to do this filing. Worse,

In the United States, where food is relatively easy to come by for most of the population, roughly $165 billion worth of it is wasted every year. That’s enough to fill 730 college football stadiums. And of the food that is wasted, the majority of it is at the household level.

“In a consumer-based culture, food can become easily devalued, especially when it’s relatively cheap, as it is in the U.S., for the most part. And that ends up being a driver for food waste,” said Chris Wharton, assistant dean of innovation and strategic initiatives at Arizona State University’s College of Health Solutions.

“But if you can show people how much they’re wasting and what that means in terms of dollars and cents or lost opportunities for their kids to eat nutritious fruits and vegetables, then you have put value back in the food, and that could potentially drive down 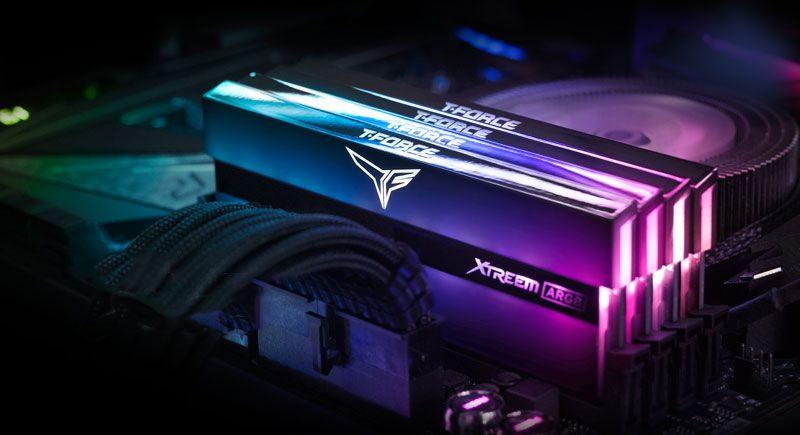 The relevance of RAM speed to PC gaming is one of the most enduring of component discussions. If you’re putting together a gaming PC build how much attention and money should you pay towards dropping a chunk of high speed RAM into your rig?

We’re taking a look at a mix of games, some brand new, and one oldies but goodies, to see just how RAM speed affects both Intel and AMD systems in 2020. On paper, faster memory is desirable, but is it really necessary and worth the expense? We all know that a faster GPU will lead to a higher frame rate, and a faster CPU will lessen a potential bottleneck, but RAM speed seems to be one of those things that doesn’t have as clear an answer.

Let’s begin with a look at the system architectures.

AMD and Intel architectures and topology are fundamentally different. The topology