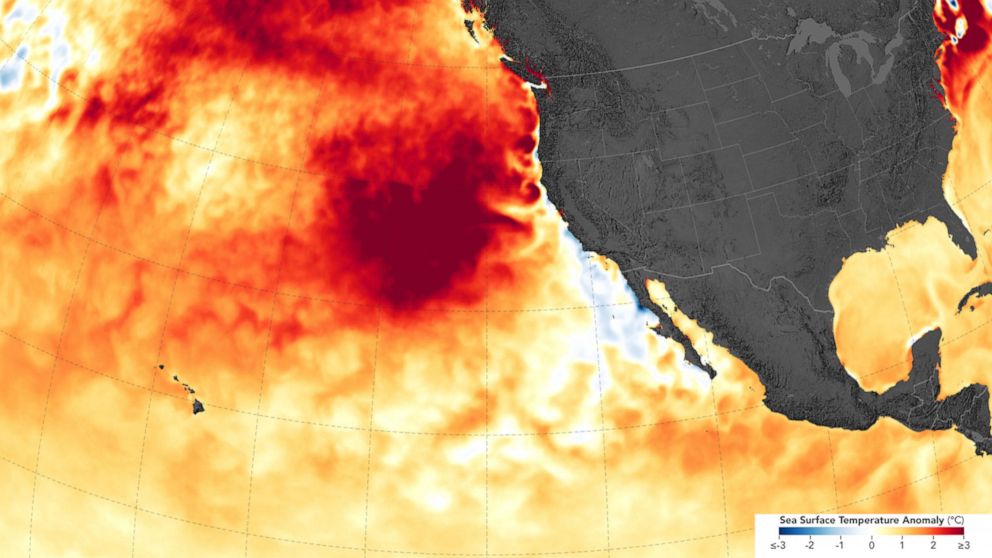 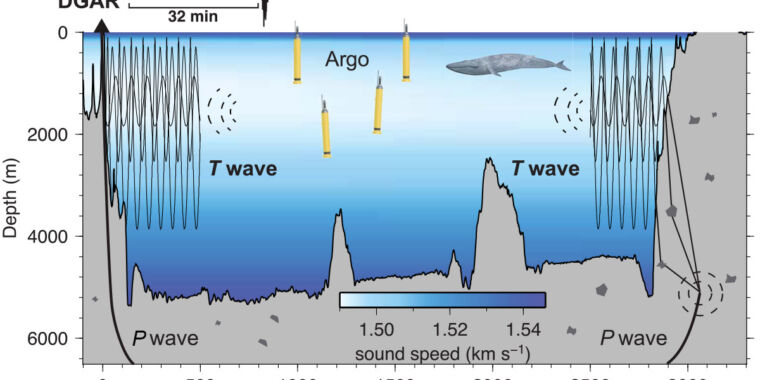 The 5G rollout has been far from smooth. Despite its dazzling promises, like the advent of self-driving cars and virtual reality, the fifth generation of mobile internet is considered a threat by many. On the 14th of July of this year, the UK banned 5G kits produced by Chinese manufacturer Huawei due to security concerns. Meanwhile, activists are taking issue with the environmental cost of the new technology, which will require enormous resources just to replace the already-speedy 4G network.

Then, there’s a group of people who oppose 5G because they believe it’s a health hazard. The theory that mobile phones cause cancer has been around for a while, albeit with little scientific basis. In its latest iteration, conspiracy theorists say 5G phone towers are weakening our immune systems and increasing our vulnerability to COVID-19. Some even believe the towers transmit the