Proud Boys, a far-right neo-fascist extremist group, has been kicked off Google Cloud on Thursday, and the organization has had to move its official website and online store to a new web host.

Google’s decision came after intense lobbying from Color Of Change, one of the largest racial justice organizations in the US.

“Google’s recent actions to block the Proud Boys website and online store is a welcome response to persistent demands from Color Of Change and our allies,” said Color of Change President Rashad Robinson.

“Following years of pressure, the company successfully got a Google Cloud Services customer hosting the Proud Boys’ website to remove the violent hate group’s online pages. This progress is important, but now we call on Google’s peers to follow suit.”

But the Proud Boys websites haven’t been offline for long. The official site and online store were moved to a new web 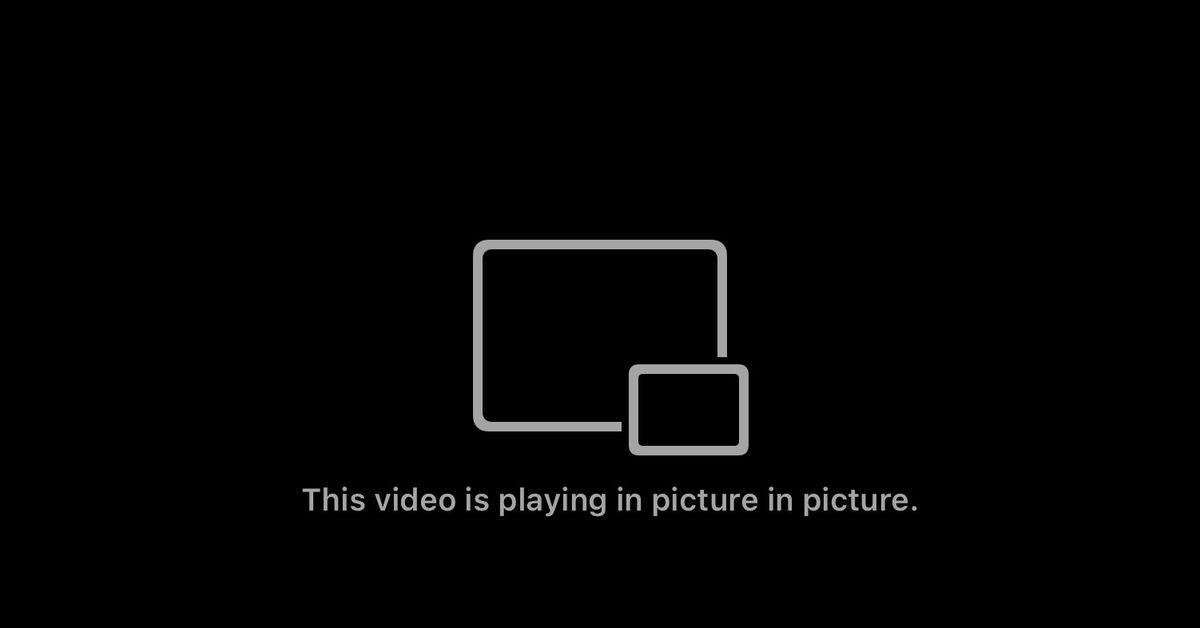 YouTube’s website now supports iOS 14’s picture-in-picture mode once again, after the functionality mysteriously disappeared last month. It can be enabled in both Safari as well as third-party browsers like Chrome or Firefox by expanding a video to play fullscreen, and then tapping the small picture-in-picture icon on the top-left of the interface. Then you’re free to minimize the browser and use other apps while the continuing to watch a video. You can also slide the PiP window to the side if you just want to hear music without the video obstructing the display.

OS-level picture-in-picture support was added as a new feature in iOS 14, but shortly afterwards stopped working on YouTube’s website for iPhone users. It continued to work for users who subscribe to YouTube Premium, perhaps unsurprisingly. It also works for iPad users.

While picture-in-picture now works in browsers, it is not available in the YouTube app 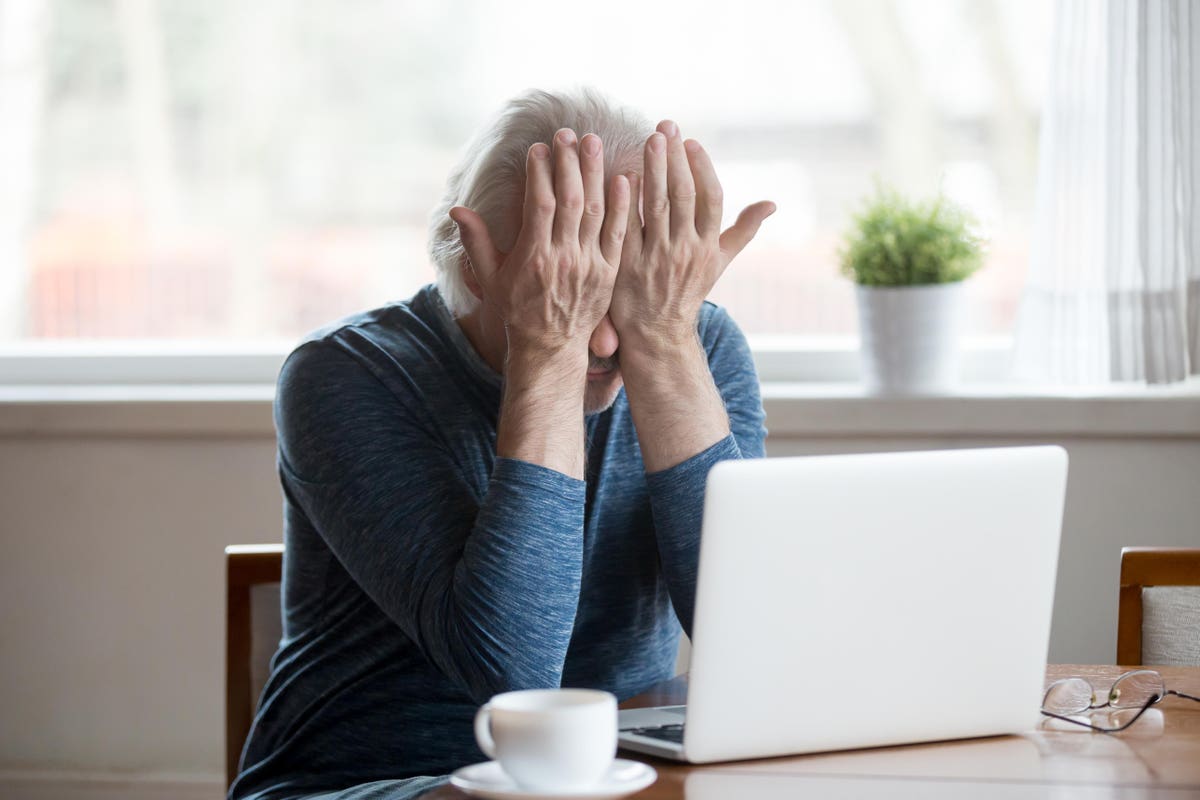 Last week marked a watershed moment in the relatively short history of the drive for universal web accessibility.

September 23 saw the passing of the deadline for public sector bodies across the EU to implement the Web Accessibility Directive. Despite the ongoing Brexit negotiations, this has also simultaneously been transposed into U.K. law via the Public Sector Bodies (Websites and Mobile Apps) Accessibility Regulations 2018 (PSBAR).

The new obligations had already come into force for newer websites (created after September 23 2018) last year and will apply to public sector mobile apps from June 23 2021.