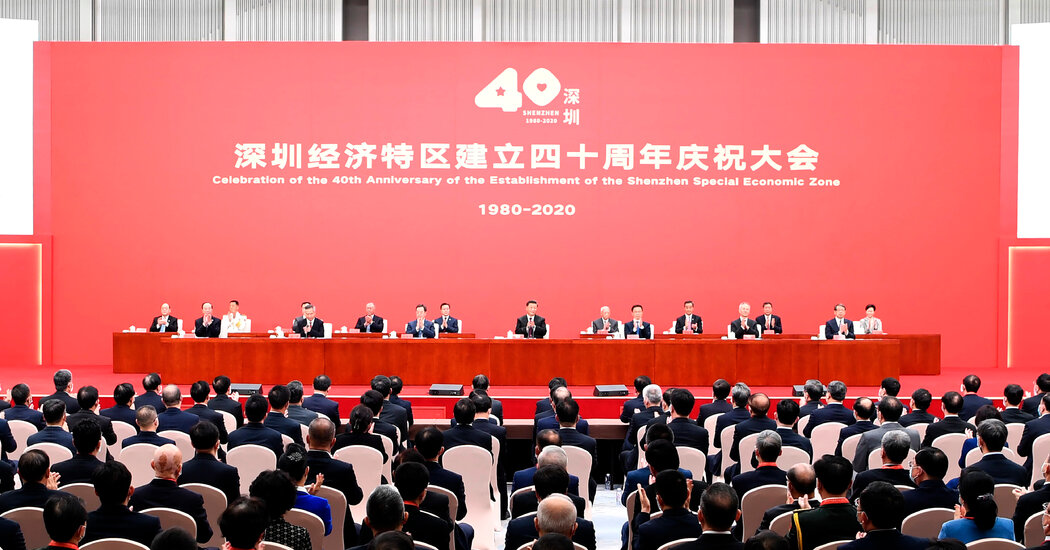 Massey University has just held an online orientation for the first cohort of students from the joint education programme with Jiangnan University in China.

The programme allows both institutions to work together to produce high-calibre food industry graduates with students from Jiangnan University studying for three years in China before attending Massey to complete the research-intensive fourth year.

The online orientation took place on 18 September and included Massey’s Head of the School of Food and Advanced Technology Professor Julian Heyes, along with Professor Marie Wong and Dr Richard Love, introducing the programme to the 31 students and their families via Zoom.

Jiangnan University is the top ranked institution in Food Science and Engineering in China, and first in the world in Food