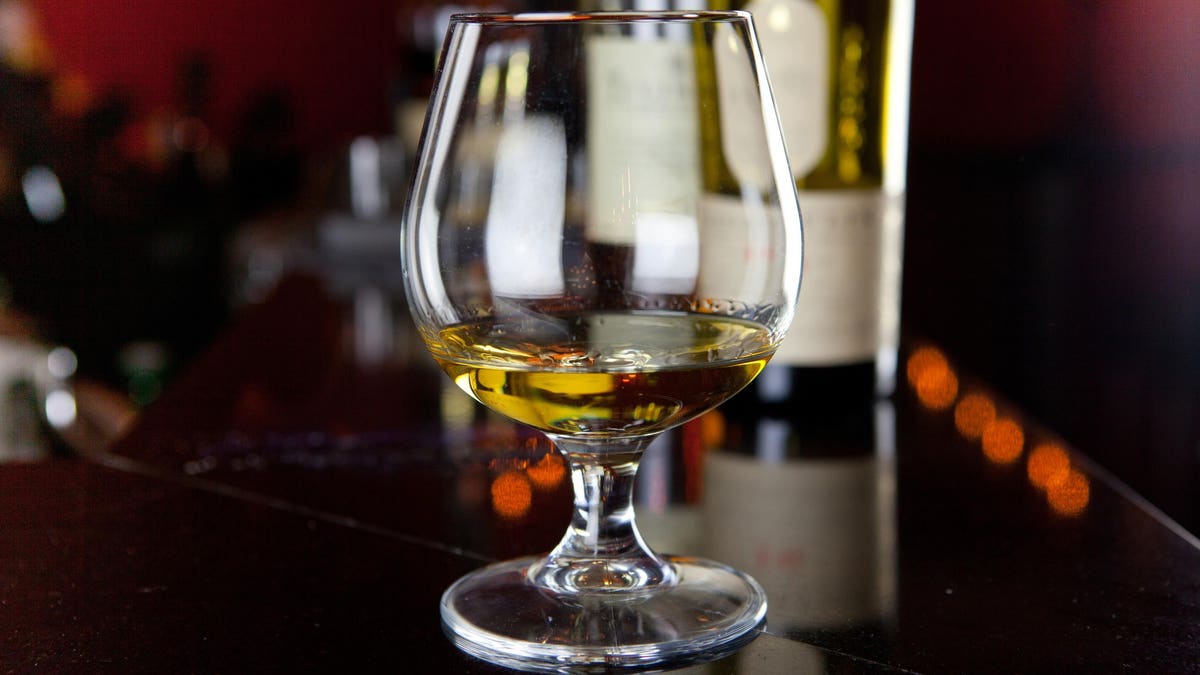 Every year since 2003, whisky writer and critic Jim Murray releases his self-published annual Whisky Bible, and his top choices for the 2021 edition have just been announced. As usual, media organizations around the world immediately issued out headlines about ‘the best whisky in the world’. This year, the winner is a Canadian whisky, the Alberta Premium Cask Strength Rye.

In the past, his best in show choices have raised some eyebrows. For example, when he picked a Japanese whisky in 2015 and a cheap Canadian rye whisky in 2016 he managed to create something approaching genuine controversy, at least within the whisky world.

However, he has few defenders within the whisky fan community. Blogs and whisky social media groups race each other every year to see who can start bashing the Murray bible first upon its release, complaining about his scores, making fun of his ‘Murray Method’ (a rigorous