Square Enix has revealed when Final Fantasy XIV’s next big content update will drop. During its latest Letter from the Producer broadcast, the publisher confirmed that Patch 5.4, titled Futures Rewritten, will arrive in early December, and it’ll introduce a wealth of additional content for the Shadowbringers expansion.

Among other things, Patch 5.4 will add new main story quests. As Square Enix describes, “Following the grand conclusion of the Shadowbringers story in Patch 5.3, players will set out on a new adventure” in the December update. The patch will also introduce the third installment in the Eden raid series, as well as the next chapter in the Sorrow of Werlyt questline.

Beyond that, Patch 5.4 will also bring the dreaded Emerald Weapon to Final Fantasy XIV. Players will be able to challenge it in both normal and extreme difficulties. There will also be a new dungeon, Matoya’s Relict, which is 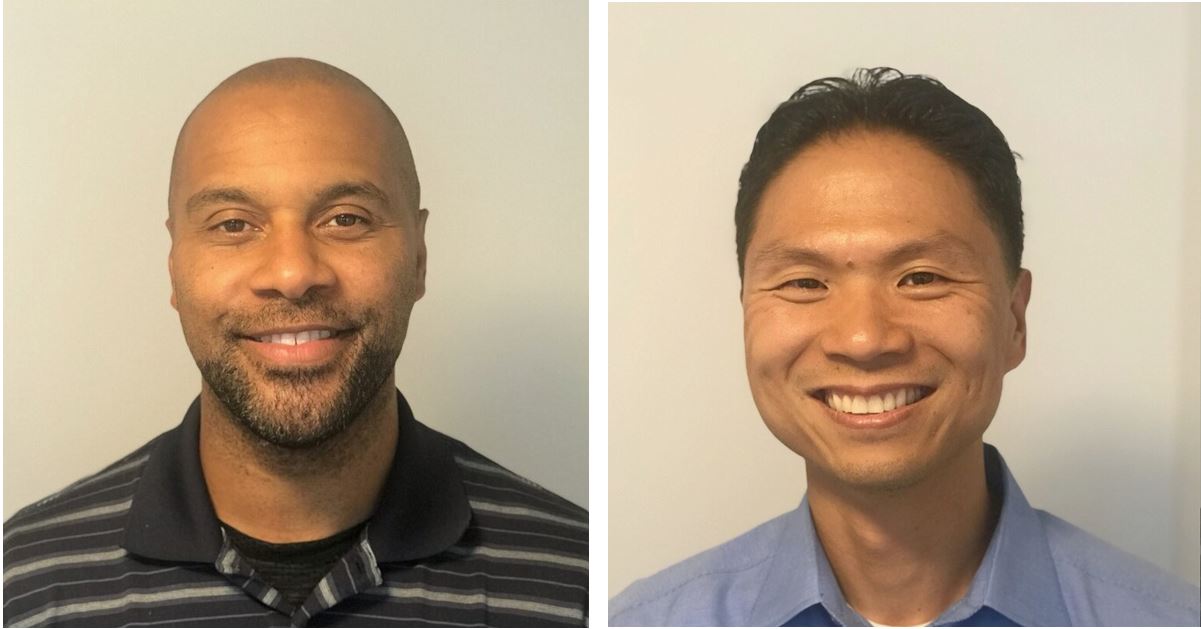 Following the death of George Floyd at the hands of police and the resulting protests worldwide, tech companies and leaders have been vocal in their support for Black Lives Matter and racial equity. But recognizing that words aren’t enough, some companies are looking to take concrete actions to improve diversity within their workplaces, and encouraging others to do the same.

“It’s important for companies to come out and say they care, and to have initiatives around this,” said Seattle-area entrepreneur Michael Brown.

Its clients include Bluehawk Consulting, a 200-employee Kirkland-Wash.-based firm that provides staff to technology companies and others. The business has gender and racial diversity in its leadership team, but recognizes that it can do more.