© Provided by News18
A New Windows 10 Setup Screen Wants To Know If You Use The PC For Schoolwork, Gaming Or Business

The thing is, everyone uses their PC or laptop differently. Microsoft believes having that information when a user is setting up their new Windows 10 laptop or PC will help customize the experience better. In what is a new setup screen for Windows 10 that us being tested, users will be asked what they will use the PC for. The larger bucket of use cases mentioned include Gaming, Family, Creativity, Schoolwork, Entertainment and Business. A user will have the option to select multiple scenarios from this, depending on what all they intend to do with their new computing device. This new start screen is rolling out with the Windows 10 Insider Preview Build 20231 that is now available for Windows Insiders in the Dev Channel.

When it’s working properly, Windows 10’s Camera app is extremely easy to use on both laptops and desktops.

But sometimes the Camera might not work as expected. Here’s how to turn on your camera in Windows 10, and what to do if you run into any issues.

How to turn on your camera in Windows 10

1. Click the search bar or magnifying glass icon in the bottom-left corner of

This preview update brings many of the same fixes Microsoft released in last week’s 20H2 Beta preview for Insiders on the Release Preview Channels. Microsoft is expected to release 20H2, or the Windows 10 October 2020 Update, either this month or in November.

Two key issues addressed in this optional update for Windows 10 2004 are the WSL 2 bugs and a lingering connectivity issue with WWAN LTE modems.

The update addresses an issue in WSL that generates an ‘Element not found’ error when users try to start WSL.

The other is a 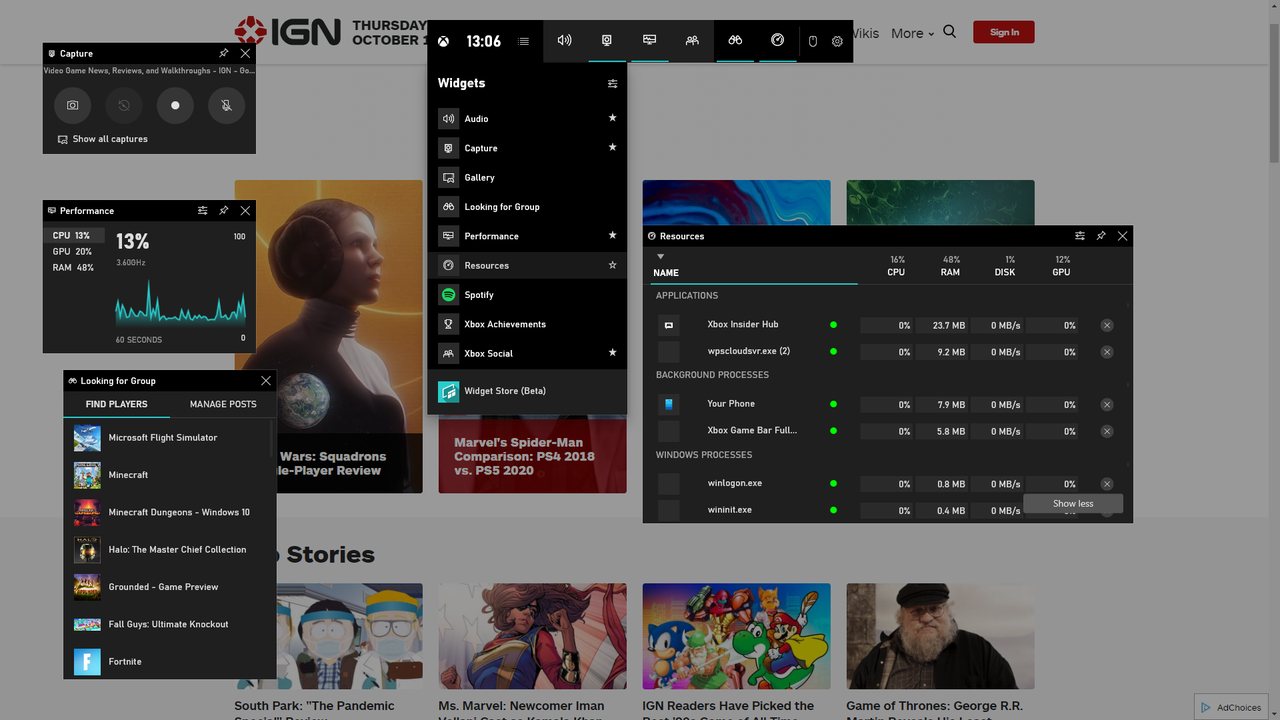 It’s been a while since Microsoft officials talked up what’s happening with Windows 10 on Arm. But on September 30, Microsoft provided a bit of an update on some of the work that’s been happening with that platform.

Microsoft confirmed in a blog post on September 30 that Windows on Arm will be able to run x64 apps with x64 emulation. Windows Insiders will get this capability in test builds in November. The blog post doesn’t mention when this capability will be generally available.

Currently, Windows on Arm natively supports Arm apps, including ARM64 versions. But so far, only 32-bit Intel (x86) apps are supported in emulation. This lack of x64 emulation has limited the number of apps that can run on Windows on Arm devices, since apps that are 64-bit only haven’t been able to run on these devices. In May, there were hints Microsoft was making