(Bloomberg) — U.S. stocks advanced, led by gains in the biggest technology companies, as investors weighed the chances Democratic lawmakers and the White House will reach a deal for a fiscal-stimulus package. Oil tumbled on concern the market may be oversupplied.

The Nasdaq 100 headed for its biggest gain in a month as Amazon.com, Microsoft and Tesla advanced. The S&P 500 Index’s advance was limited by declines in energy producers. Trading was volatile, with stocks pushed around by the latest developments tied to efforts to forge a stimulus bill acceptable to Democrats and Republicans. Talks were set to continue Thursday as officials sought a breakthrough.


U.S. stock markets have been whipsawed this 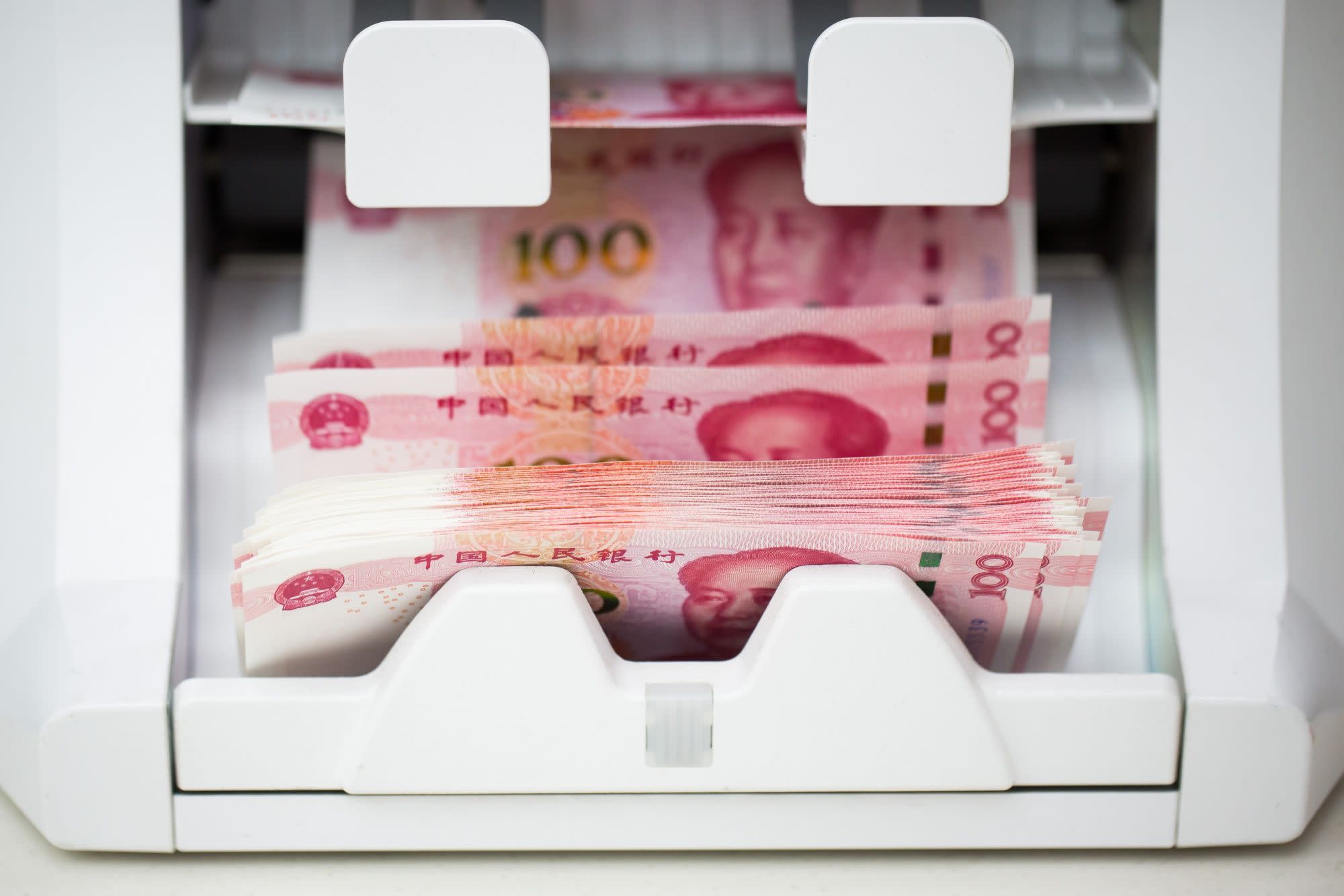 These 2 Penny Stocks Could Rally All the Way to $11, Says Cantor

Is more volatility on tap for stocks? Following a three-week losing streak, the longest in about a year, all eyes are on the market. The three major U.S. stock indexes have struggled for the last few weeks as the titans of tech, which have fueled the charge forward from COVID-induced lows, came under pressure due to overheated valuations, with market watchers waiting to see how renewed lockdown fears will come into play.So, what’s the bottom line for investors? Even though uncertainty remains as Wall Street gears up for the fourth quarter, the pros are pounding the table on a select few names, noting that these tickers boast strong long-term growth narratives.Bearing this in mind, our focus shifted to two penny stocks backed by investment firm Cantor. Major gains could be in store, as the firm’s analysts