To manage and conserve natural ecosystems, it is essential to know how biodiversity changes. As one of those questions, it is important to know whether we are we gaining or loosing species. However, getting reliable measurements to study this is a complex task. Data can be collected by researchers during field trips, but a vast amount of data is also provided by different initiatives such as citizen science programs. However, to ensure measurements are reliable, samples need to be representative of the real world. If samples are not representative, they are biased.

In their study, scientists from iDiv, UL and MLU showed that a bias can dramatically change the measurements of biodiversity change. They focused on the so-called site-selection bias, where sampling sites are not selected representatively. For example, if a person wanted to find out how the number of butterfly species is changing in the area over the next 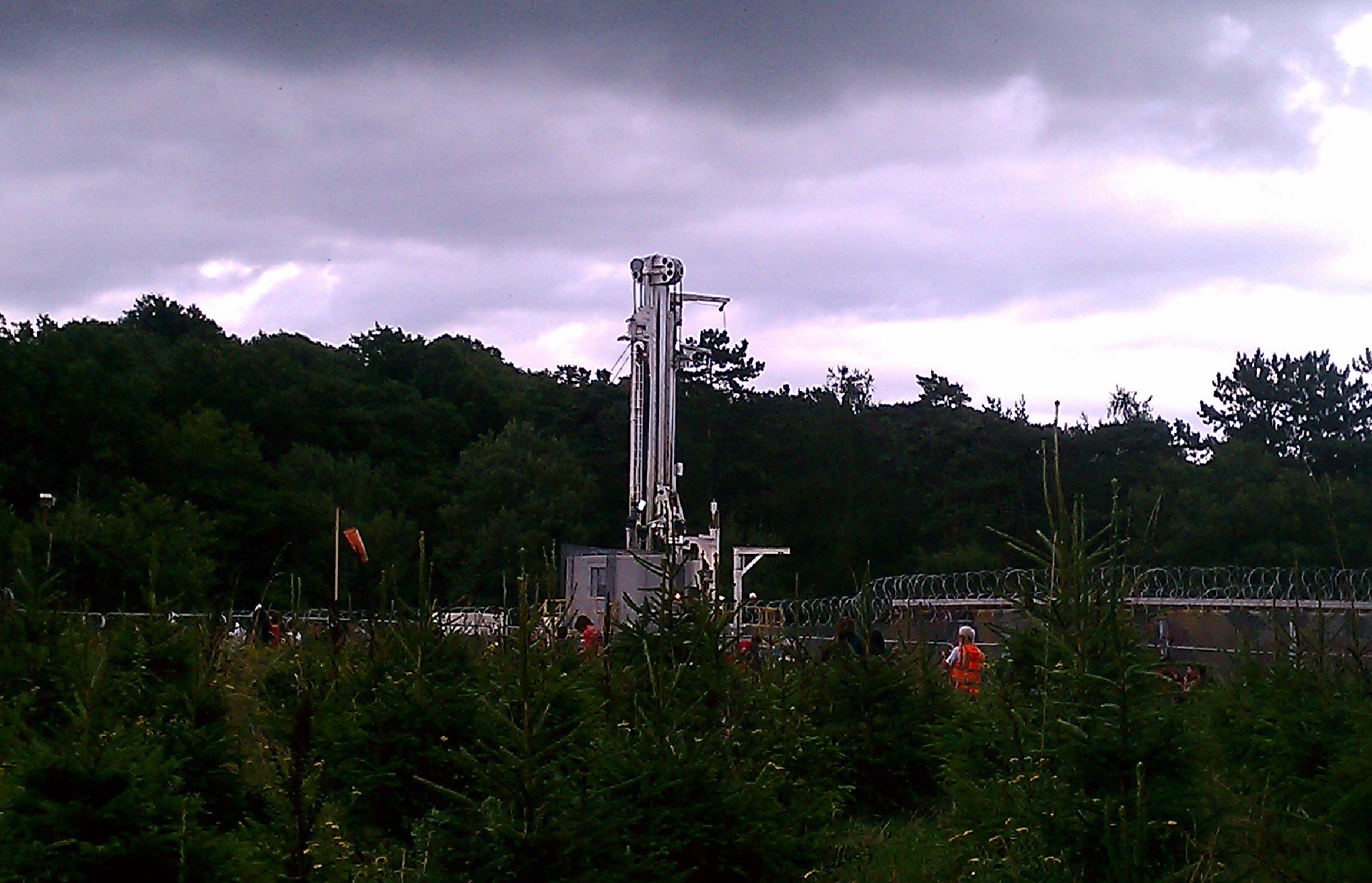 Last week, the popular science journal Scientific American issued its first presidential endorsement in its 175-year history. Much of the editorial, which urges readers to support Joe Biden, is spent on well-founded condemnation of Donald Trump’s environmental record — which the editors rightly associate with an anti-scientific approach to politics:

The evidence and the science show that Donald Trump has badly damaged the U.S. and its people—because he rejects evidence and science…That is why we urge you to vote for Joe Biden, who is offering fact-based plans to protect our health, our economy and the environment. These and other proposals he has put forth can set the country back on course for a safer, more prosperous and more equitable future…It’s time to move Trump out and elect Biden, who has a record of following the data and being guided by science.

The sentiment reflects what has become the standard conception