The first time you boot up an Xbox One game on an Android phone can be surreal. Earlier this month, I opened the Game Pass app on a Pixel 3A phone, connected an Xbox One controller via Bluetooth in the device settings, and tapped the “play” button on the page for Halo 5: Guardians. After a somewhat lengthy loading time, there I was on the menu screen, ready to play the exact same Halo 5 campaign that I left unfinished back in 2016.

It surprised me that my save file was intact and accessible in the cloud, letting me pick up right where I left off. The best part: I didn’t even have to unpack the Xbox One where I originally played the game. It’s sitting unplugged in a box, exactly where I left it since moving back to the East Coast at the end of the summer.

Xbox cloud gaming launched last month with a lineup of more than 170 games. Now, anyone with an Xbox Game Pass Ultimate subscription automatically has access to Xbox cloud gaming (otherwise known as Project xCloud) and can play Xbox games on their Android smartphone or tablet. However, you’ll need a phone controller if you want to experience cloud gaming, and there are a lot of different choices to consider, from official pads that require mobile controller clips to third-party ones that don’t. Thankfully, some of the best Xbox One controllers are compatible with Android devices, and there are a lot of other great cloud gaming controller options as well.

That’s why we’ve tested and identified our picks for the best xCloud controller for use for Xbox cloud gaming on our Android phones. Each of the following controllers provides a unique but great experience, and it can be hard to tell

Earlier this year, Microsoft added Project xCloud gaming streaming to Xbox Game Pass. That roll out came after a long alpha testing period, but even though game streaming is part of the Xbox Game Pass Ultimate package, it’s only available on Android devices. Given Apple’s rules regarding App Store distribution, it’s safe to say that game streaming won’t be coming to iOS anytime soon, but what about other platforms like Xbox One and PC?

It’s a good question, because Microsoft has talked about platform-agnostic game streaming plenty of times in the past. As it turns out, this current focus on Android doesn’t necessarily mean that mobile streaming is going to be the only option from here on out. In fact, in a new tweet, Xbox chief Phil Spencer says that streaming to Xbox and PC is something that Microsoft wants to pursue in the future.

Yes, we want to do 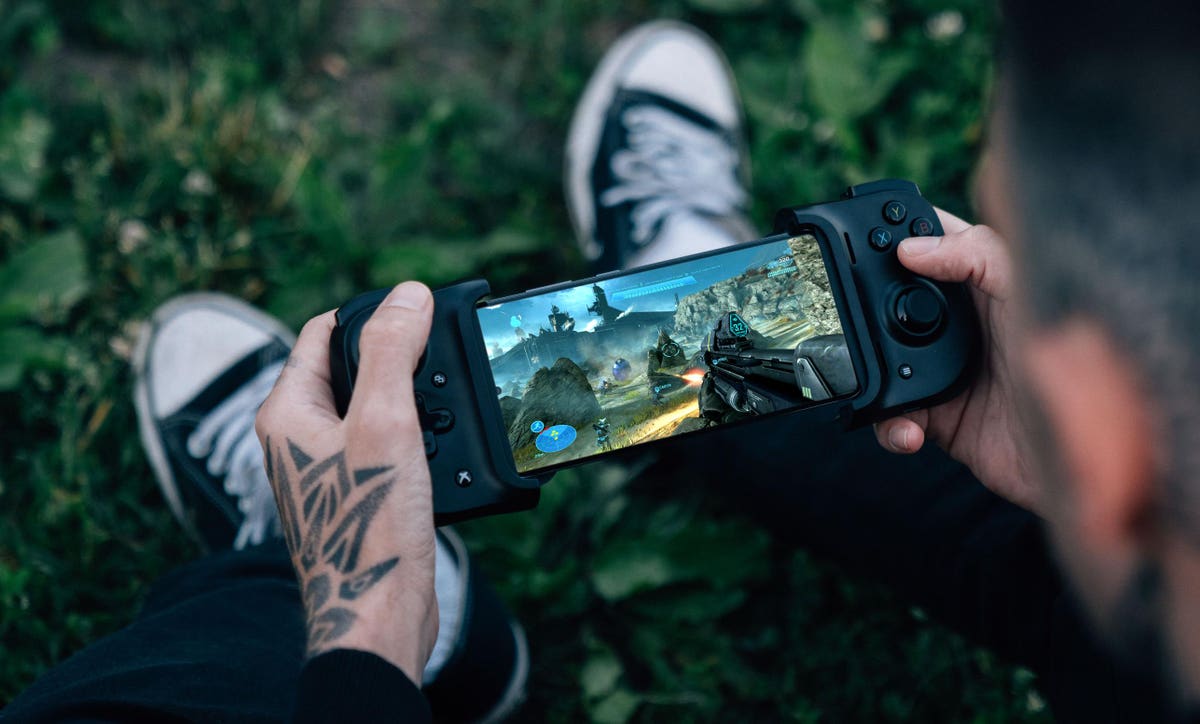 I think we can all remember a time, not all that long ago, when mobile games were nothing more than silly little diversions. Time wasters, mostly. Popular downloads like Flappy Bird, Cut the Rope and Angry Birds were admittedly fun—though ultimately shallow—experiences designed to be digested in small, bite-sized chunks.

Well, as simple and arguably charming as those initial forays into mobile gaming were, they’re a far cry from where the industry currently resides. And boy, have we come a long way.

Earlier this summer, AR sensation Pokemon Go surpassed $3.6 billion in lifetime revenue, while battle royale pioneer PUBG Mobile has pulled in over $3 billion since its launch back in 2018. Just as impressive, the mobile edition of Fortnite blew past $1 billion in earnings in only two years.

It’s the massive popularity of console-style mobile titles, like 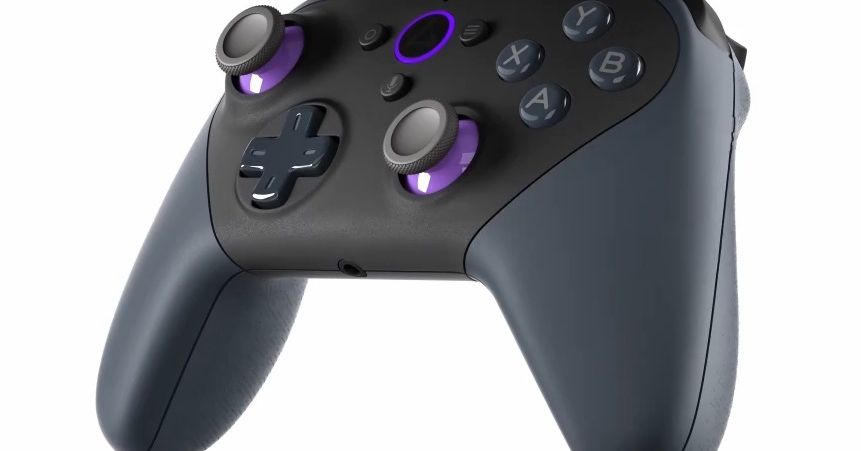 Microsoft’s xCloud recently exited its testing phase and is now available to Android users with Xbox Game Pass Ultimate, but the service isn’t available to iOS users at all. This followed an abruptly cut short test on iOS that only included one game as opposed to the several options Android users had. But this isn’t just Microsoft showing preference toward one ecosystem. Instead, it has to do with Apple’s policies.

Why xCloud Isn’t On iOS

So, all is good now, right? Not quite. The issue is that these services will need to have separate apps for each individual game