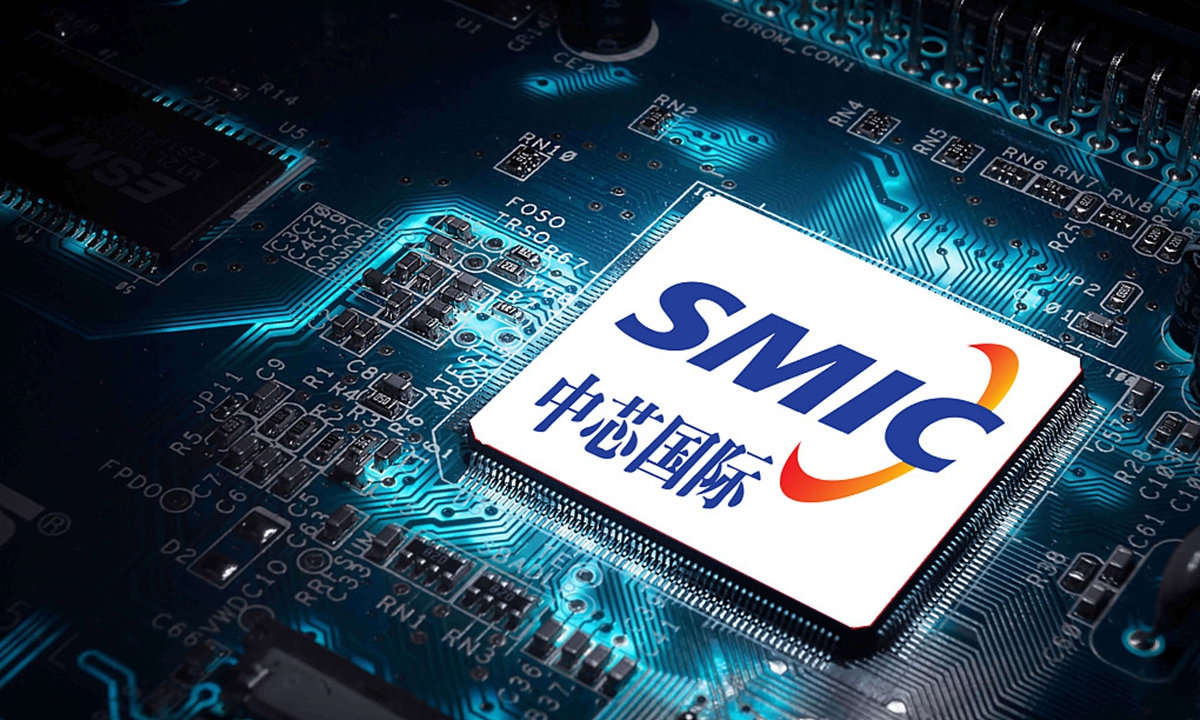 Innosilicon, a Chinese company focusing on one-stop intellectual property (IP) and customized chip design, announced on Monday that it has completed the world’s first chip tape-out and test based on the FinFET N+1 advanced technology of Semiconductor Manufacturing International Corp (SMIC), the largest Chinese chipmaker.

A tape-out is the final phase of a design life cycle for a chip design before manufacturing starts.

All IP is developed in-house and the functions are tested once, Innosilicon said on its website. The firm invested tens of millions of yuan into optimizing chip design in 2019, when SMIC’s N+1 process was not that mature, according to Innosilicon.

Xiang Ligang, director-general of telecom industry association Information Consumption Alliance, told the Global Times that the successful tape-out indicates the reliability of the advanced technology. The N+1 process can basically be realized at the 8-nm level, while N+2 equals the 7-nm level.

However, making a technology breakthrough is one thing, but taking it to the point of mass production is another, and the latter is more crucial in the industry, according to Xiang.

In its annual report in April, SMIC said its N+1 process has made steady progress in research and development, and is “now in the customer engagement and product qualification stage.”

The N+1 tape-out breakthrough came on the heels of SMIC’s falling onto the US’ export sanctions list, as the latter has been relentlessly cracking down on Chinese high-tech firms.

The chipmaker acknowledged earlier this month that some of its suppliers had been restricted by US export controls, and given the uncertainties in US equipment supplies, its business may be affected.

The US sanctions may disrupt SMIC’s next moves, including purchases of manufacturing equipment and raw materials, but the short-term impact would not be much given the Chinese firm’s inventories, said Ma Jihua, a veteran analyst in the high-tech sector.

Despite being years behind Taiwan Semiconductor Manufacturing Co (TSMC), the world’s largest semiconductor foundry, SMIC is catching up, based on its reinvention of mature technologies, Ma noted. In comparison, the chip technology used by TSMC has gradually neared its limits.