The technology disguises the front camera under the phone screen without ruining the display effect.

Xiaomi said on Friday that it will start mass producing third generation smartphones with under-display camera technology next year even as the first two generations are yet to get well established in mass markets.

In addition, Xiaomi has optimised the camera algorithm to match the performance with the conventional camera. The technology disguises the front camera under the phone screen without ruining the display effect, which the company said helps improve the technology and put it in mass production.

The latest technology “allows the screen to pass light through the gap area of ​​sub-pixels, allowing each single pixel to retain a complete RGB subpixel layout without sacrificing pixel density,” Xiaomi said in a statement.

It has achieved same pixel density above the camera as on the rest of the display by doubling the number of horizontal and vertical pixels, it added. 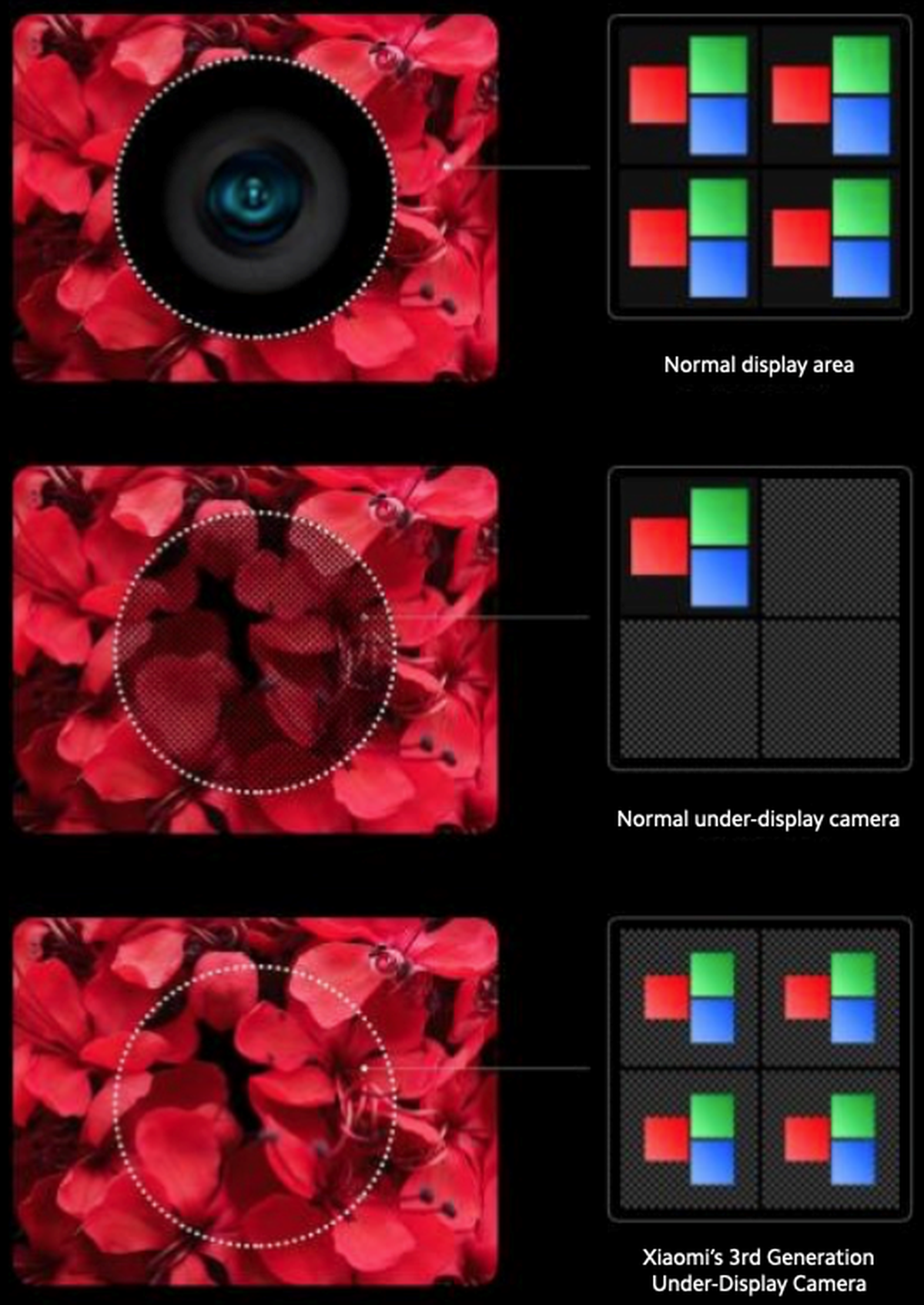 As a result, the area above integrated camera shows same brightness, colour gamut and accuracy as rest of the display. It also adopts a special circuit design to hide more components and increase the light transmittance of the under-screen camera area.

The smart-phone maker did not disclose the type of screen or resolution specifications.

Some smartphone makers have been working on developing under-display camera technology with no significant results as yet. Oppo and Xiaomi’s technology, launched last June, failed to commercialise. Vivo’s planned showcasing event was cancelled due to the coronavirus.

Your support for our journalism is invaluable. It’s a support for truth and fairness in journalism. It has helped us keep apace with events and happenings.

The Hindu has always stood for journalism that is in the public interest. At this difficult time, it becomes even more important that we have access to information that has a bearing on our health and well-being, our lives, and livelihoods. As a subscriber, you are not only a beneficiary of our work but also its enabler.

We also reiterate here the promise that our team of reporters, copy editors, fact-checkers, designers, and photographers will deliver quality journalism that stays away from vested interest and political propaganda.